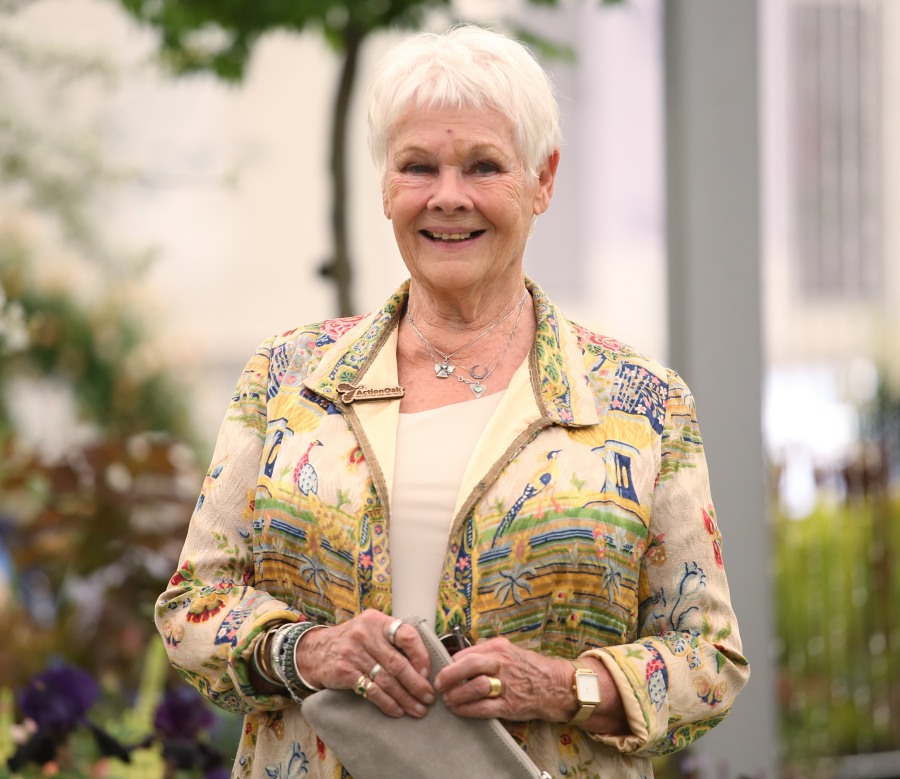 Dame Judi Dench is 84 years old. She’s still vital and funny and talented, but she’s had some health problems for years now. The biggest thing is a degenerative eye condition, which basically means she’s been going blind for a decade or longer. But as I said, I still think she’s sharp as a tack. “Senility” is not an excuse for what she said this week in an interview. She was asked about some of the men she’s worked with in the past, namely Kevin Spacey and Harvey Weinstein. Dame Judi made an argument of “sure, they might be terrible people but we can still appreciate their work.” Which is a common enough argument from artists. Here’s what she said:

Judi Dench, who has condemned Harvey Weinstein and Kevin Spacey for alleged sexual harassment, told a British magazine that she worries their work may be forgotten.

“What kind of agony is that?” Dench told the latest issue of Radio Times, The Guardian reported. “Are we going to negate 10 years at the Old Vic [the London theater where Spacey served as artistic director] and everything that he did – how wonderful he’s been in all those films? Are we just not going to see all those films that Harvey produced?”

Dench, 84, previously spoke out about people shunning Spacey after his scenes were removed from Ridley Scott’s 2017 film All the Money in the World. She has lauded the actor for supporting her after the death of her husband, Michael Williams, from lung cancer in 2001. The actress has also credited Weinstein as a key contributor to her Hollywood career. Weinstein’s fall from grace led to the rise of the #MeToo movement.

[From The Hollywood Reporter]

Similar arguments have been made for Roman Polanski and Woody Allen too, and as I’ve said before, it’s a personal choice and everyone should decide for themselves. I can legitimately enjoy Chinatown AND think Polanski is a serial predator and rapist. But I recently re-watched Vicky Cristina Barcelona and I was struck by how empty that film is, how poorly written, how overhyped it was. I feel like Woody Allen’s oeuvre might struggle as people put his work in context with his life. Will I be able to watch LA Confidential and The Usual Suspects knowing what I now know about Kevin Spacey? Will I be able to watch all of the films Weinstein produced? Again, it’s a personal judgment call about how you can separate art from artist.

For what it’s worth, I don’t even think “but can we still watch their movies?” is the main conversation anyone is really having. Give people the space to tell their stories about what these predators did to them. See if we can get the predator prosecuted or brought to justice in some way. Ensure that they never hurt another person again, and that the predators know they don’t belong in any artistic community ever again. Then, after all that, we can have the conversation of “but what about the art?” 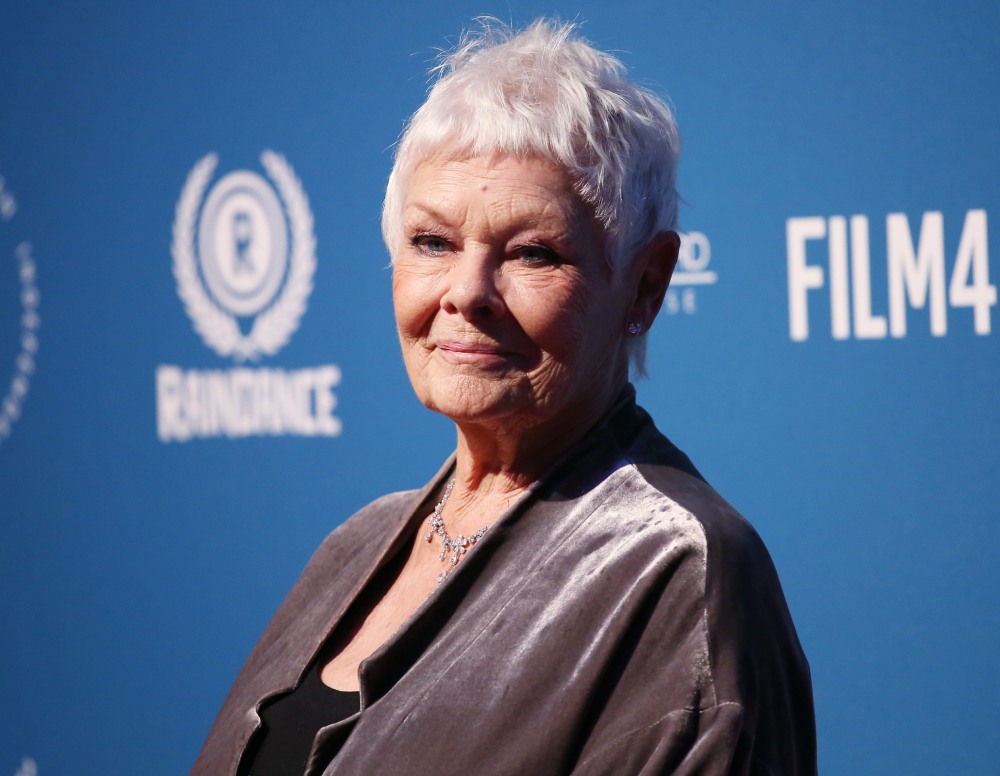