Julia Bradbury, 48, admitted she “really misses” working with Matt Baker, 41, who she co-hosted Countryfile with for ten years. The star has worked with numerous male presenters over the years, including Ben Shephard, 44, Nick Knowles, 56, and Richard Hammond, 49, but she exclusively revealed to Express.co.uk that Matt is her “favourite.” She gushed: “He’s my favourite TV husband.” However, soon after making this admission, Julia quickly became concerned about how her other “TV husbands” would react.

She jokingly added: “That doesn’t mean that I don’t love all my other TV husbands, just in case they see this!

“Ben Shephard might box him or something! Calm yourselves boys!”

Speaking about the BBC favourite, Julia divulged: “I really miss working alongside Matt.

“He is a friend, we see each other and talk to each other regularly and he’s godfather to one of my twin girls.”

She then told Express.co.uk about her hopes for her TV partnership with the star to continue in the future.

The Britain’s Favourite Walks presenter said: “I hope that one day we get to do something again together, I really hope we somehow get paired back up.” 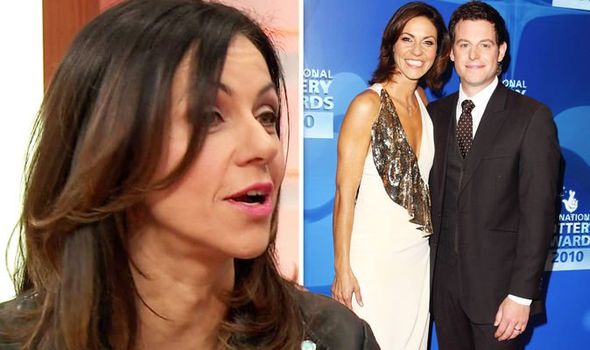 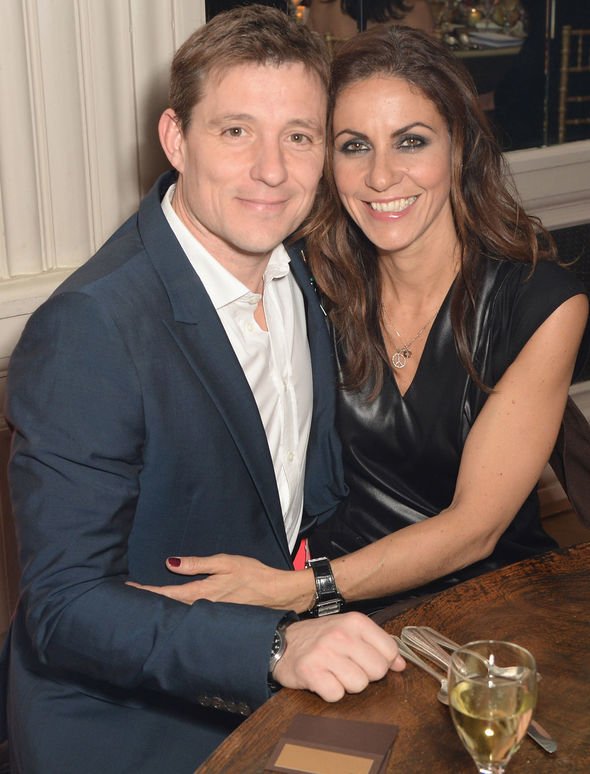 Julia announced her departure from the Countryfile lineup in 2014 and most recently fronted her own ITV series, Australia with Julia Bradbury.

Julia and Matt often reunite on The One Show sofa, where she appears as a guest to discuss topical stories with her friend and his co-host Alex Jones, 42.

Discussing her guest role on the programme, the former Watchdog host stated: “If a story comes up on The One Show that I can do then I do! 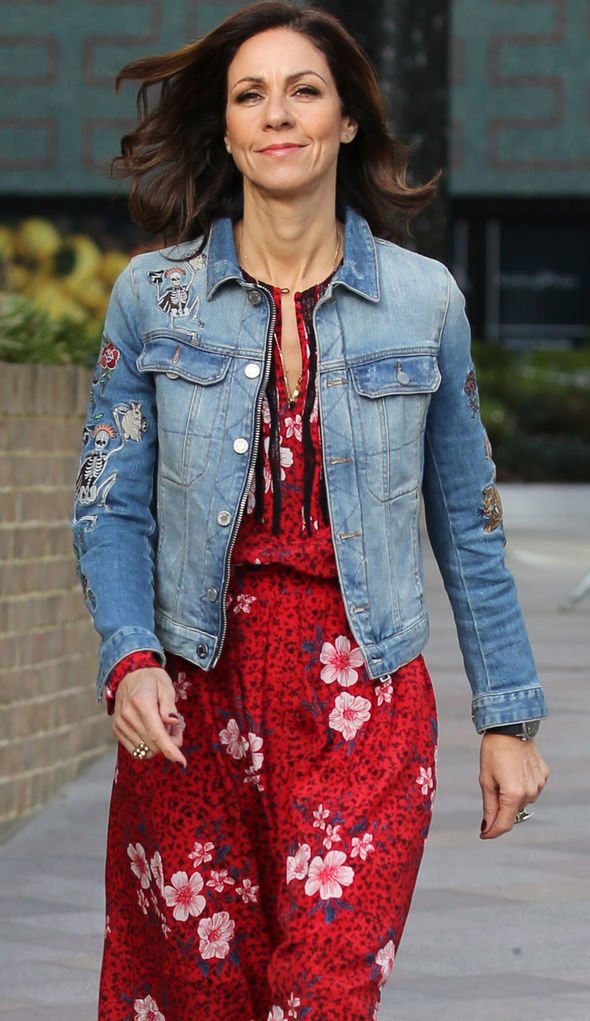 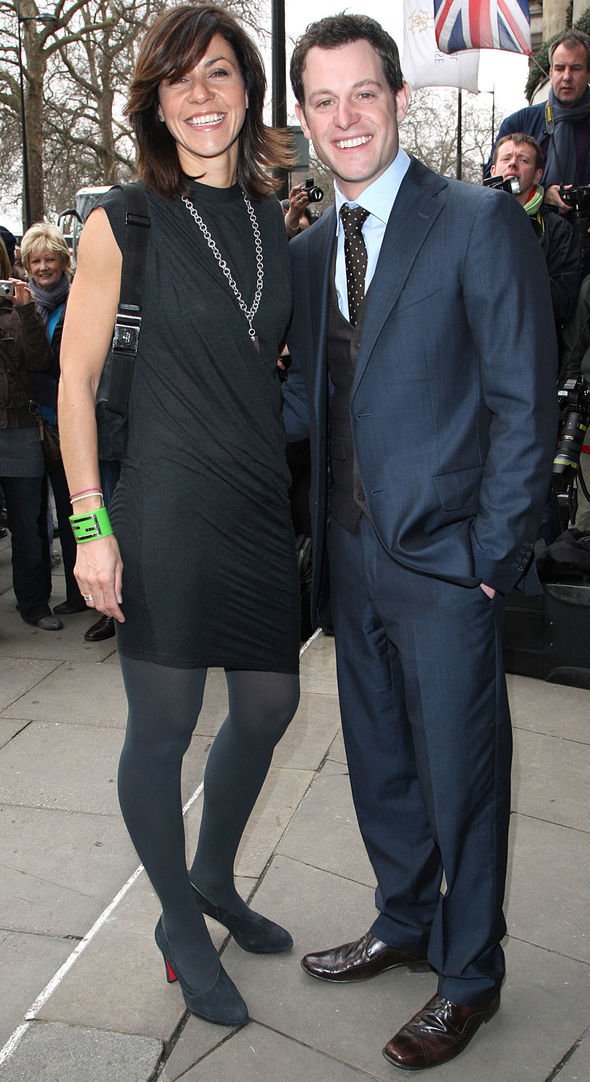 Julia recently took the opportunity to celebrate National Camping and Caravanning Week by jumping aboard a floating campsite on the River Thames.

The presenter, who credits the great outdoors as a form of therapy, explained: “There’s definitely something about camping and caravanning that unites people.

“Whether it’s a group of friends or family, there’s a real camaraderie that goes hand in hand with camping and caravanning.”

Julia also opened up about how interacting with nature has helped her cope with her own personal struggles, particularly when she was diagnosed with depression during her 30s.

She divulged: “All throughout that period I was filming Countryfile and I took plenty of time out to breathe in and think through my problems.

“So the outdoors has been very therapeutic for me and continues to be.”