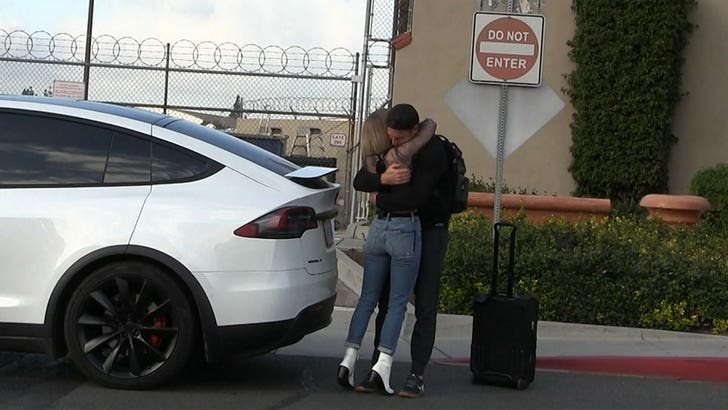 Don’t write off Julianne Hough and Brooks Laich‘s marriage just yet! If the couple’s having marital issues, they sure as hell didn’t show it during a very loving airport embrace.

Julianne picked up her hockey star husband Thursday morning at the Hollywood Burbank Airport Thursday, where they exchanged smiles and a loooooong hug before driving off together. 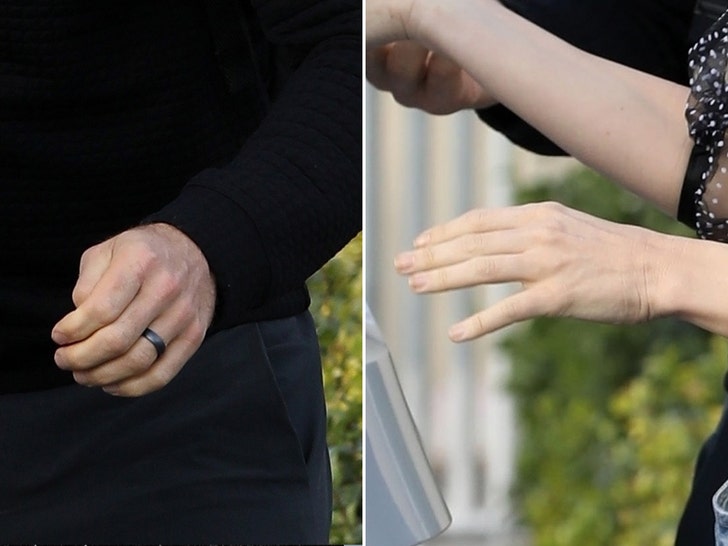 The PDA didn’t include any kissing, but the reunion was romantic enough … especially considering all the rumors about them separating. It is interesting, though … while Julianne picked up Brooks, she still wasn’t wearing her wedding ring — part of what started the rumors. Brooks was wearing his.

JH was first spotted ringless while cohosting NBC’s “New Year’s Eve” with Carson Daly, and then again on social media a few days later. At the same time, Brooks was posting cryptic messages about his goals in 2020 … including wanting to be “open to all things and present in my relationships” and learn more “about intimacy and my sexuality.”

He also hinted at officially retiring from the NHL — he’s currently a free agent. Julianne commented on his post … “So beautiful,” with a red heart emoji. 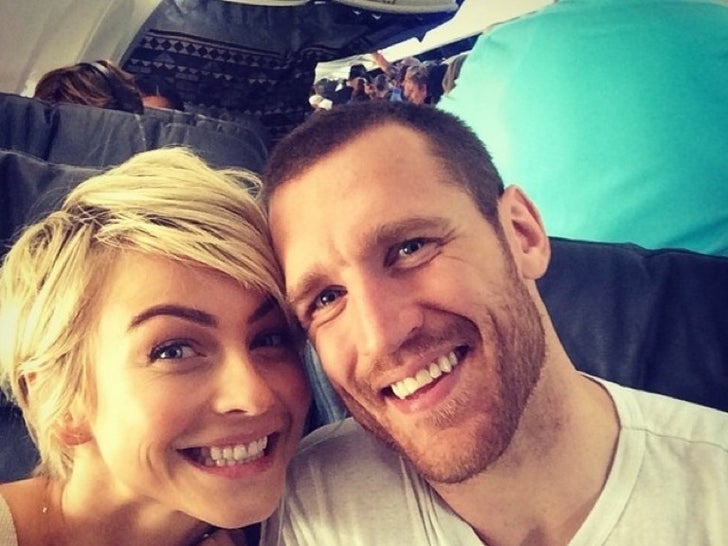 Hough made headlines back in August when she addressed her sexuality, saying she is “not straight,” but made the choice to be with her husband.

Whatever’s going on between them now … she made through the not-so-simple effort to drive to the airport for him. That’s gotta count for something.