Kanye West Defends THAT Music Video As Pete Davidson & Kim Kardashian Move On With Romance In A BIG Way!

Kanye West is trying to let the world know that he intends to come about his ongoing public antics regarding Pete Davidson from a place of… artistic expression?!

The 44-year-old rapper took to Instagram on Sunday afternoon to clarify some of his intentions following a days-long controversy involving a music video he previously posted to the social media app.

As Perezcious readers will recall, late last week, the Hurricane rapper posted a concerning claymation-style music video showing a stop-motion character representing Pete getting dragged, smothered, and buried alive. Kanye’s ex Kim Kardashian was understandably none too thrilled about the contents of the video, and Davidson’s friends also chimed in with their criticism of the rapper for his actions. (Of course, Pete himself thought very differently of the vid — but then again, we wouldn’t expect anything else of the Saturday Night Live star!)

So all eyes were on Ye when it came time for some clarification on Sunday. And he delivered! Kind of…?

Posting a screenshot of part of the video itself to his IG page, Kanye wrote in the caption (below):

“Art is therapy just like this view
art is protected as freedom of speech
art inspires and simplifies the world
Art is not a proxy for any ill or harm.
Any suggestion otherwise about my art is false and mal intended”

And he capped the comment with a black heart emoji — something he’s been connected to quite a bit, lately, as a matter of fact!

So if that were true, as Ye asserts, wouldn’t that make the 28-year-old comedian’s infamous SNL commentary about the rapper fair game under the same logic??

After all, that’s an argument we’ve already made over on IG, as you can see from our Sunday post on the matter (below):

But apparently Yeezy does not seen things the same way.

Arguments about art aside, it’s pretty obvious that Kim and Pete are more than ready to move on to bigger and better things!

Late last week, the duo was spotted enjoying lunch together with friends at the Beverly Hills Hotel, and apparently there were smiles and good times all around throughout!

An insider spoke to E! News about the outing, claiming Pim was “having a great time” during the date, and revealing more deets on the happy couple:

“Kim and Pete made their way to the pool for lunch at the Beverly Hills Hotel, where they sat at a table along with three male friends. Both Kim and Pete seemed to be having a great time enjoying their day together.”

Something tells us this will be the season of Kim as she’s newly single and free to thrive once again!

Sound OFF with your take on all the endless Kimye-Pim drama down in the comments (below)! 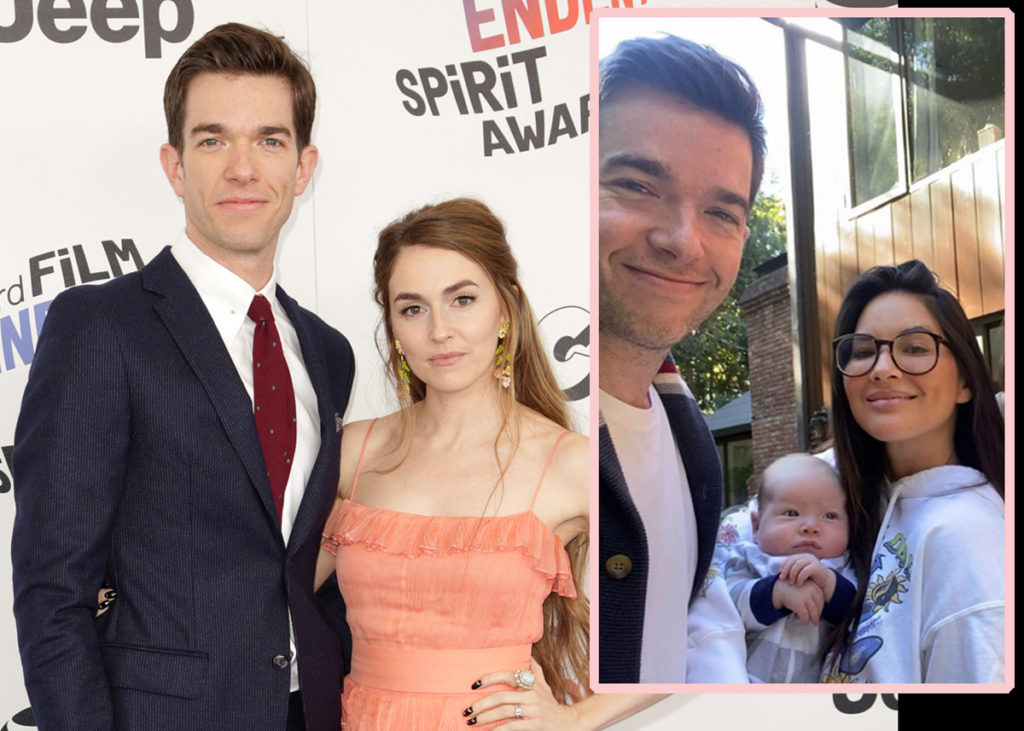 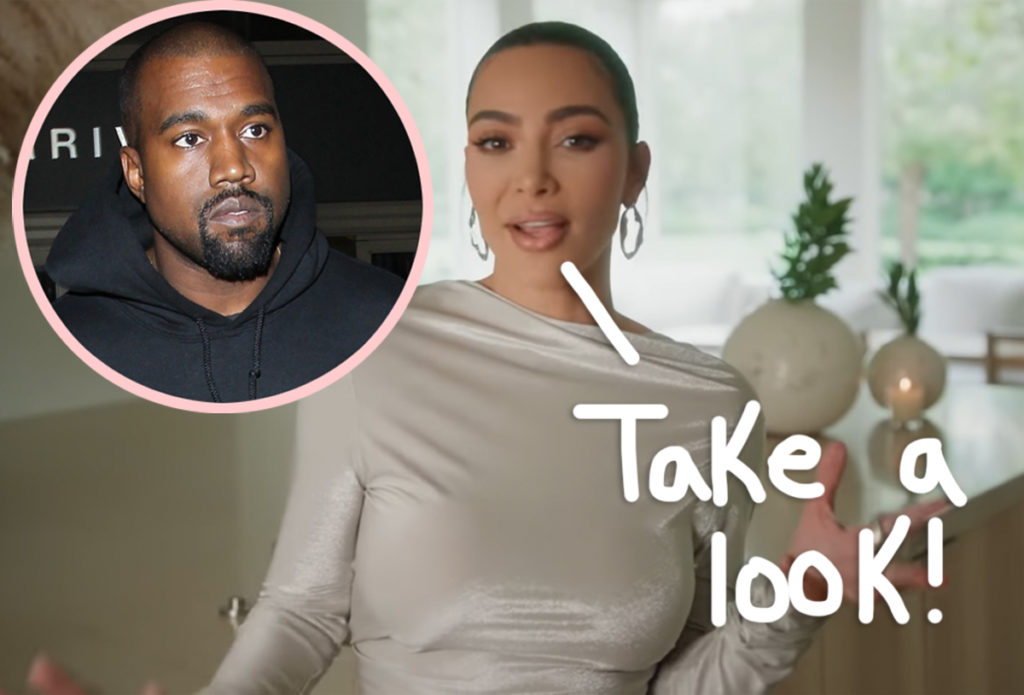 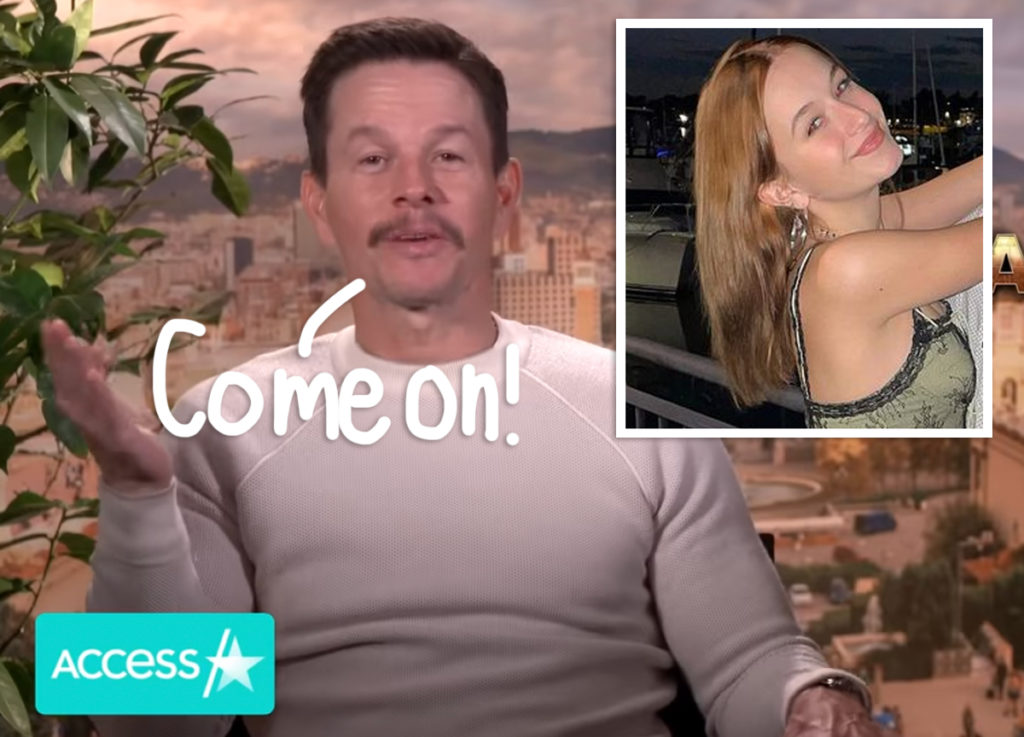 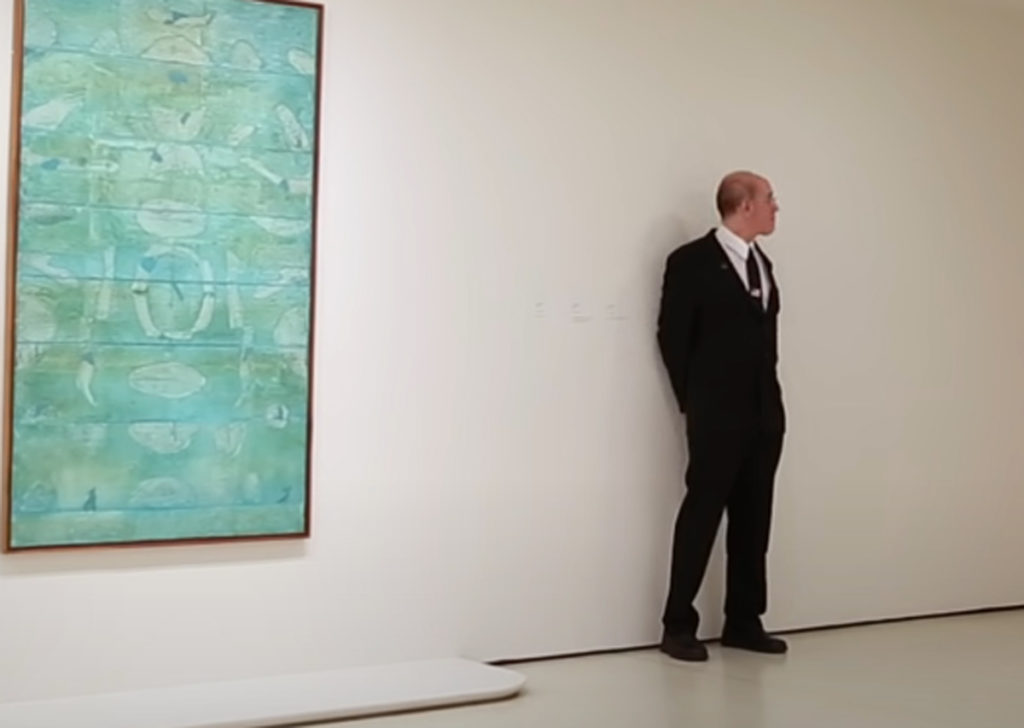