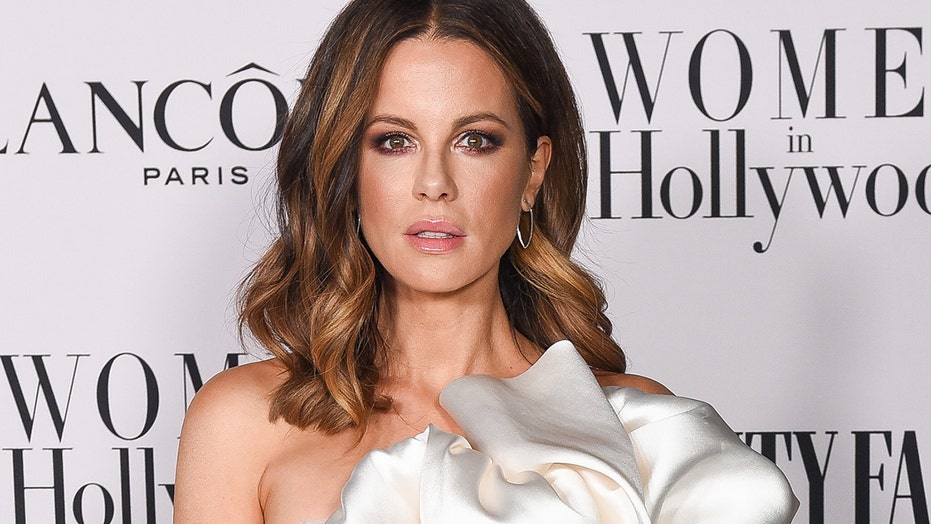 Kate Beckinsale revealed that she has not seen her daughter for two years as a result of the coronavirus pandemic.

The actress, 47, has a 22-year-old daughter named Lily Mo Sheen who she shares with her ex, actor Michael Sheen. During a recent appearance on “Live with Kelly and Ryan” to promote her new film “Jolt,” she revealed that the pandemic has kept her and her daughter apart for the longest amount of time since Lily was born as they both locked down and then got back to work.

“I haven’t seen my daughter for two years because of everything. Also, I went to Canada working and she couldn’t come see me,” Beckinsale confessed. “Two years of not seeing your child is, to me, the most preposterous thought.”

Beckinsale may have already ended her streak of not seeing her daughter given that she traveled to New York City to promote the film and appear alongside co-hosts Kelly Ripa and Ryan Seacrest. Beckinsale explained that her daughter is currently pursuing acting in New York. As a result, when the lockdown hit in March of 2020, travel across the country to see each other was a no-go. Unfortunately, when travel became a little bit safe once again, Beckinsale noted that she traveled to Canada to shoot “Jolt,” which meant further lockdown procedures and travel restrictions in order to comply with on-set safety measures. 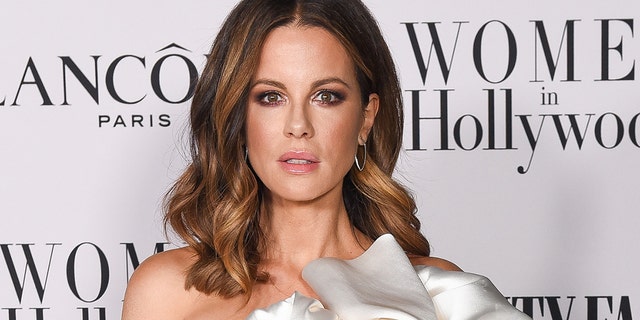 Kate Beckinsale revealed she hasn’t seen her daughter for 2 years due to the coronavirus pandemic.
(Presley Ann/Getty Images)

“Thank goodness for FaceTime and all that, but we’re both panicking that we’ll look really old to each other,” Beckinsale noted.

Like many, it seems the stars have been playing it safe as cases continue to rise in the United States. As of Thursday morning, the novel coronavirus has infected more than 192,027,538 people across 192 countries and territories, resulting in at least 4,127,251 deaths. In the U.S., all 50 states plus the District of Columbia have reported confirmed cases of COVID-19, tallying more than 34,226,889 illnesses and at least 609,862 deaths.

The “Underworld” actress isn’t the only one whose work schedule precluded her from having a family visit during the pandemic. The star noted that Lily’s endeavor to follow in her mom’s footsteps led her to her first movie role in a bizarre new film in which she co-stars alongside Nicolas Cage.

“She’s off and running. It’s quite scary,” the star added.

However, despite still seeing each other virtually, Beckinsale noted that both she and her daughter are worried that they’ll look noticeably older to one another when they finally do reunite in person.

Beckinsale can next be seen in “Jolt,” which Entertainment Tonight describes as a film about a woman who suffers from a rare neurological disorder that causes her to sporadically experience bouts of uncontrollable rage. In order to curb her murderous tendencies, she has a device that shocks her with electricity and brings her back down to Earth. When she’s eventually able to find love only for him to be murdered, she sets off on a journey of revenge and discovery.

“So, it’s a kind of wish-fulfillment thing,” she told Ripa and Seacrest of her new movie. “You know, every time somebody’s manspreading next to you on the subway or saying ‘Cheer up, smile,’ she punches them in the face.”