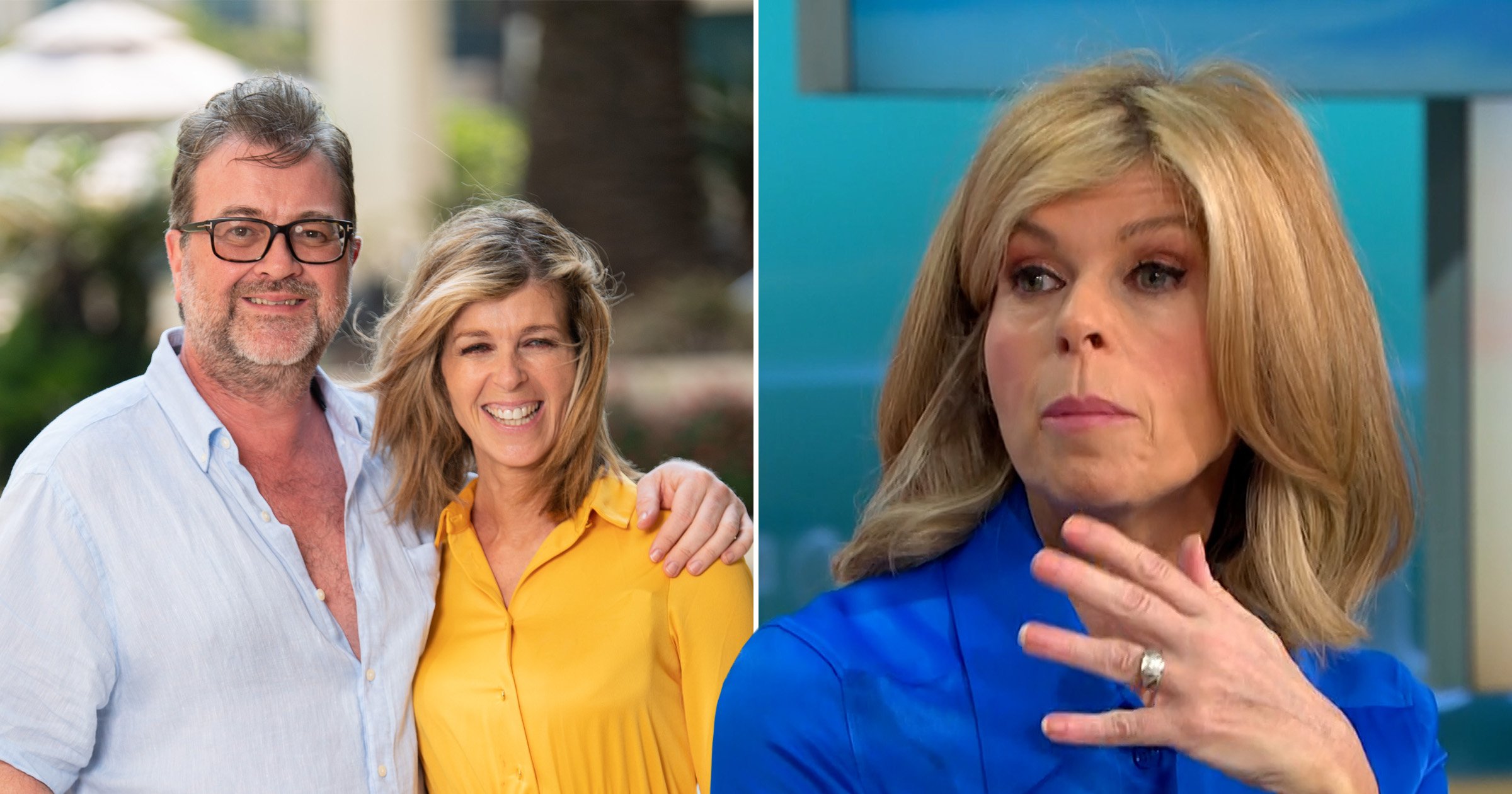 Kate Garraway’s husband Derek Draper has reportedly been taken back to hospital for a ‘serious operation’ amid his Covid battle.

The TV presenter has been open about Derek’s health over the past few years, documenting his journey as the worst known effected person to have survived Covid.

Most recently, the Good Morning Britain host shared that he had ‘life-threatening sepsis’ and had been placed in intensive care.

According to The Sun, Kate was at Derek’s bedside last night as he suffered another setback.

Derek – known to be Britain’s longest serving hospital in-patient after contracting the virus – has suffered long-lasting damage to major organs as a result of Coronavirus.

A source told the publication that Derek had an operation on his kidneys, branding the surgery ‘another hammer blow for poor Derek.’

‘He is giving the fight against Covid his absolute all, but his kidneys have suffered some pretty serious damage’, the insider said.

‘Doctors explained there was no alternative but to operate. Of course, Kate and the family are worried, but she’s been reassured the procedure itself is routine.

‘Everyone has everything crossed, and Kate is being her usual stoical self and keeping everything running, business as usual, on the home front.’

The Life Stories host has been praised for her strength following her partner’s health woes, fronting two documentaries to shine a light on his struggles, with Finding Derek earning an NTA.

She took time off from her hosting duties and stepped back from her Smooth FM radio show recently to continue her round-the-clock care for Derek, for whom she adapted their family home upon his return from hospital.

Kate said she does up to seven loads of washing each day at their London home, which the 55-year-old also shares with two children Darcey, 16, and William, 13.

Taking to social media to thank her followers for their support earlier this month after her husband was ‘on the mend’ after an ICU admission, she wrote: ‘Thank you so so much for all your messages of support – they really do mean the world to me & the whole family.’

She recalled Derek’s ‘unexpected and frightening turn for the worse’ that landed him ‘fighting for his life’ once more.

‘Thanks to the amazing nhs teams & his own extraordinary life force & spirit Derek -please 🙏 god – is back on the right side of it now’, she said.

Inundated with messages of love, fellow GMB host Susanna Reid commented: ‘We love you Kate – so glad Derek is doing better’, while co-presenter Charlotte Hawkins added: ‘Sending loads of love to you all ❤️❤️❤️’.