More power to her!

Kate Winslet was adamant that she did not want any part of her body edited in Mare of Easttown — including during the sex scene she shared with Guy Pearce. The 45-year-old told the New York Times on Monday that Craig Zobel, the director of the episode, assured her he would cut “a bulgy bit of belly” that was showing in the onscreen moment, but she pushed back, declaring:

And she made them keep it in. Heck yeah! Kate is not about vanity, she’s about keeping it real!

This fight had been going on awhile apparently; the actress even had to tell HBO Max’s marketing team to stop photoshopping her face when she was shown promotional pics for the series that airbrushed out her natural wrinkles! Dissatisfied with the unwanted edits, the momma of three sent back the posters to have the retouching fixed — which totally shocked the producers!

AH-mazing!! We love how hard Kate fought to appear as a truly unfiltered version of herself on screen in the streamer’s hit miniseries where she plays Mare Sheehan, a small-town detective in Pennsylvania.

The Titanic alum also noted in the interview that lighting was used to make her skin seem duller AND she wore unflattering clothing to authentically portray an average, middle-aged woman struggling in life. On the success of the character, Kate told the outlet:

“Listen, I hope that in playing Mare as a middle-aged woman — I will be 46 in October — I guess that’s why people have connected with this character in the way that they have done because there are clearly no filters.”

“She’s a fully functioning, flawed woman with a body and a face that moves in a way that is synonymous with her age and her life and where she comes from. I think we’re starved of that a bit.”

So true. Especially when every other movie pairs 50-year-old male movie stars with 28-year-old female leads.

To get in touch with the role, the Brit also visited popular convenience store Wawa for the first time. Later, she remarked on the memorable experience on the Los Angeles Times’ podcast Envelope, gushing:

“It almost felt like a mythical place, Wawa… and so by the time I got there, I was like, ‘Oh, it’s real!’ It was like Lapland.”

The performer didn’t stop there — the store left a big impression on her since she added:

“Walking into a Wawa ultimately felt, it was kind of an honor in a funny way because to me, that was the heart of Delco. To finally walk through the door of a Wawa, I felt like, ‘Ah, yes, I’m here! I belong! This is where it’s at!’ Wawa.”

LOLz! Keeping things real, even for the small screen! Reactions, Perezcious readers?! Share ‘em in the comments (below)! 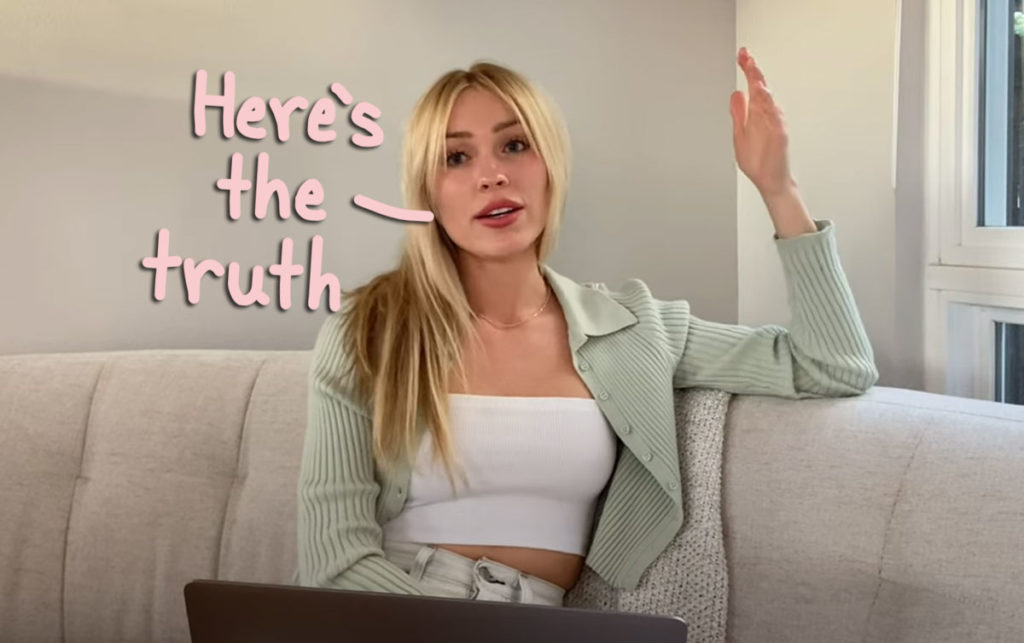 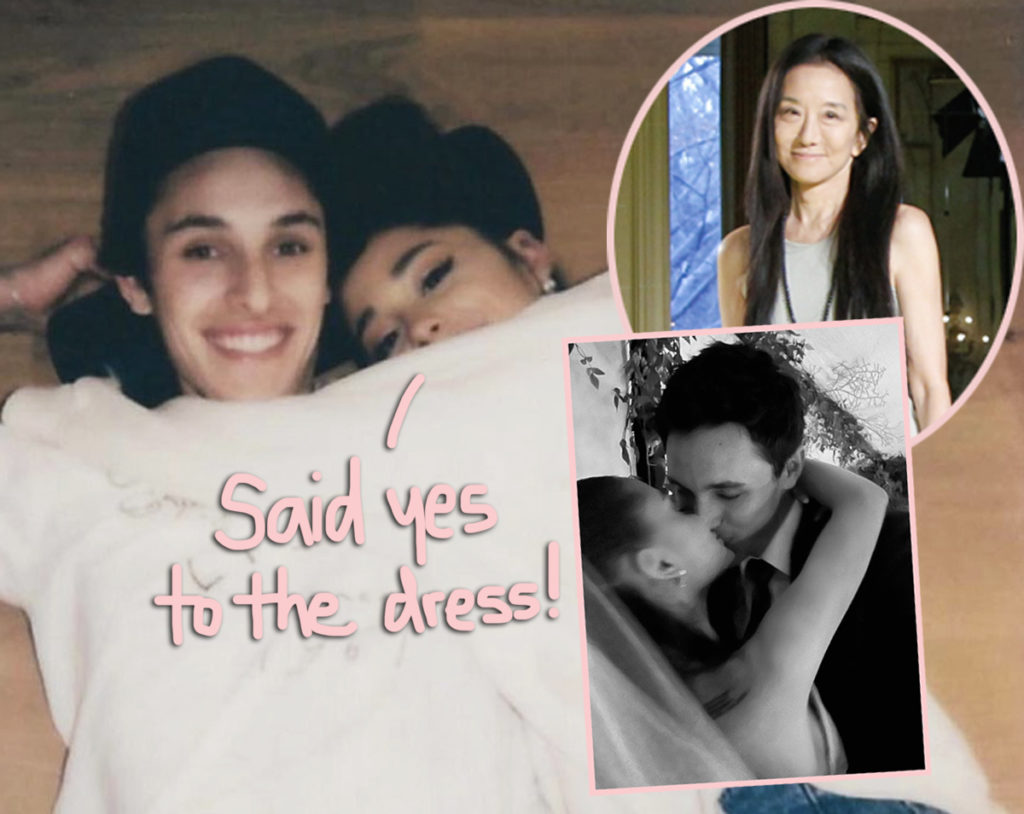 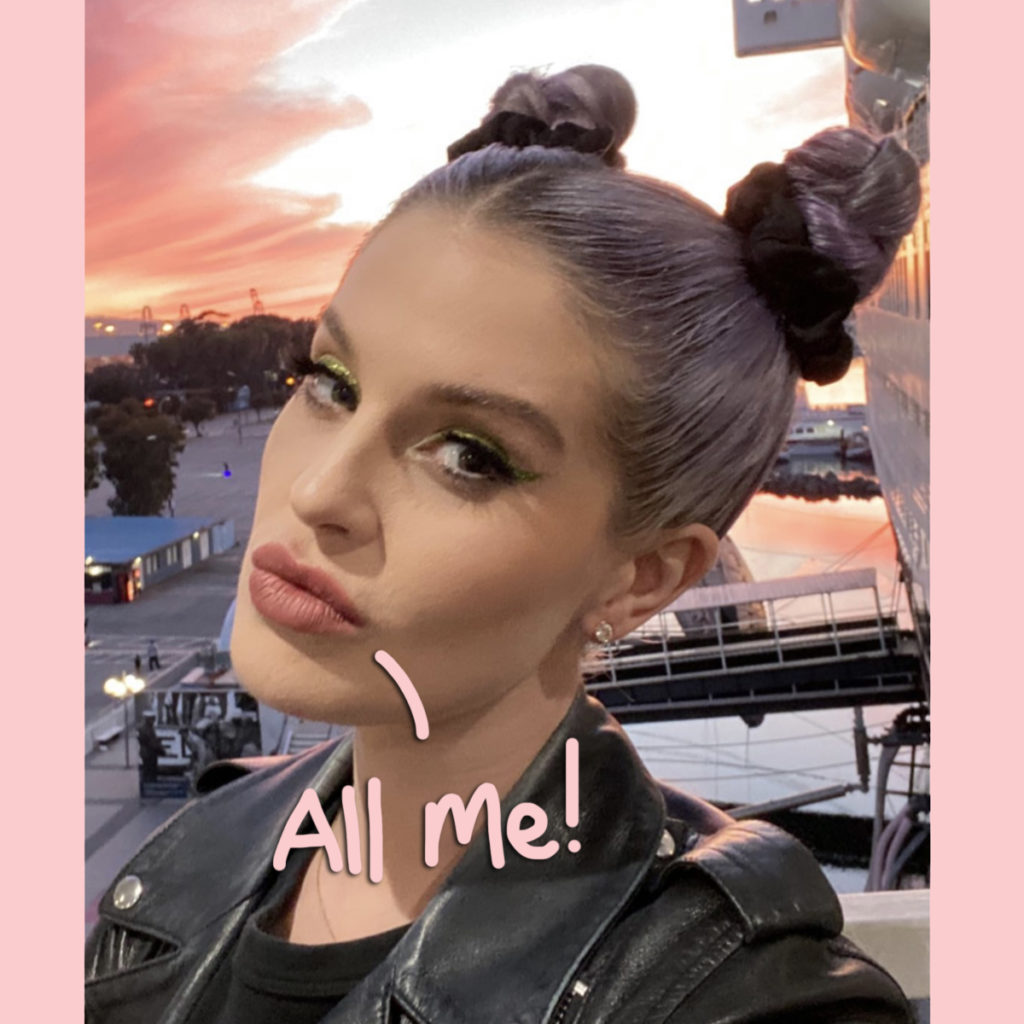 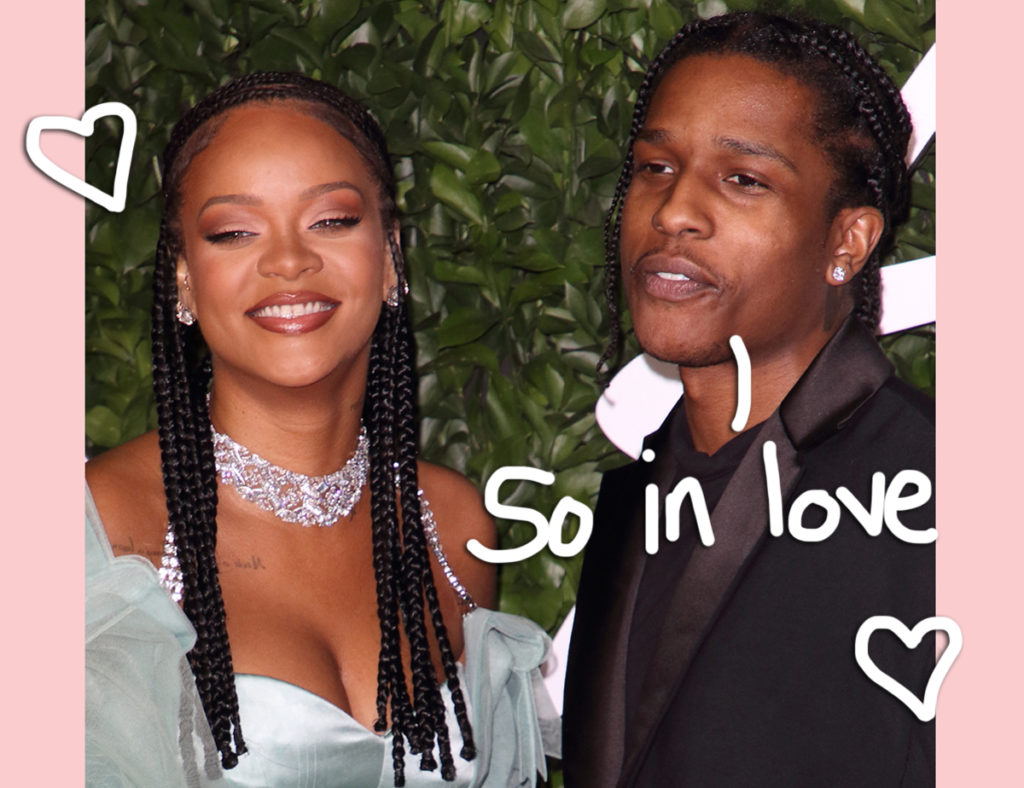