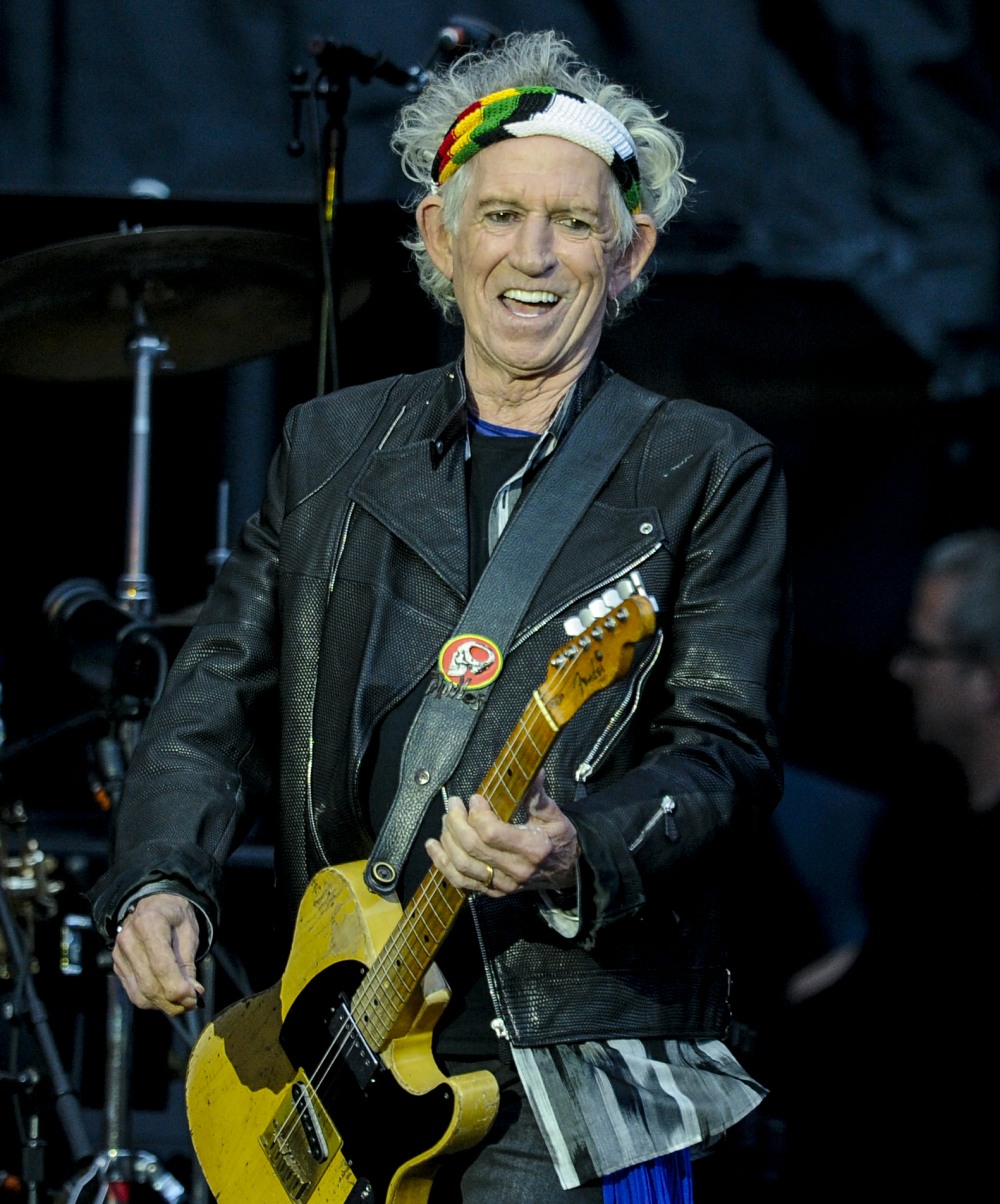 Keith Richards basically says that when he dies, he dies, big deal. He’s also been living in sweatpants and Ugg boots during the pandemic. [Dlisted]
I shouldn’t laugh at these poor puppies, but OMG, I did not know that so many dogs love to get stung in the mouth by bees. [OMG Blog]
Joe Biden is considering legal action to stop the Trump administration’s obstruction on the transition. Mess! [Towleroad]
Matthew McConaughey is open to making a sequel to arguably his worst romantic-comedy. Ugh, don’t do it. [JustJared]
Rita Ora continues to have wacky style. [GFY]
Charlie Hunnam brings dirtbag energy to Jungleland. [Pajiba]
Donald Trump is a broke bitch and he’s terrified of jail. [Jezebel]
Lainey’s take on the Prince Harry-Remembrance Sunday debacle. [LaineyGossip]
Moschino’s croissant purse is hilarious! [Tom & Lorenzo]
Kamala Harris’ suffragette white suit look was Carolina Herrera & Tory Burch. [RCFA] 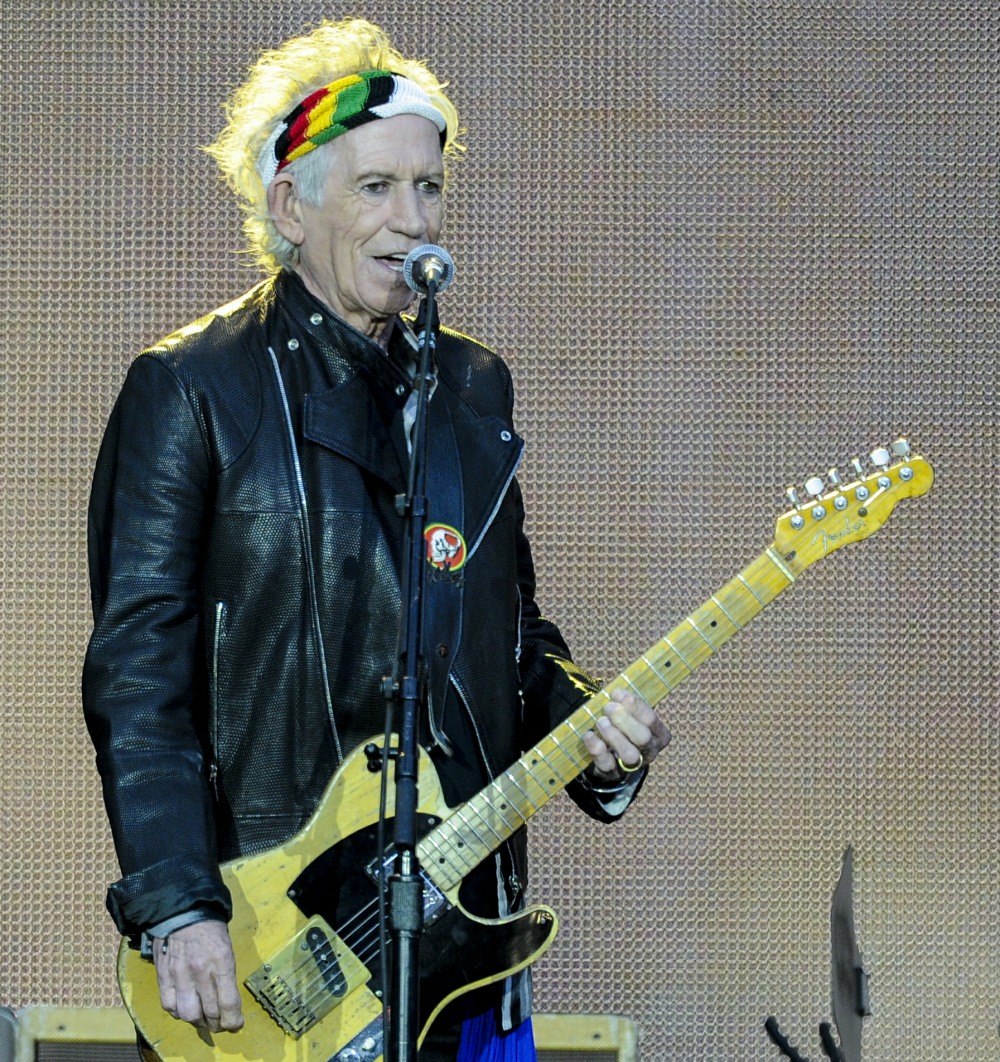