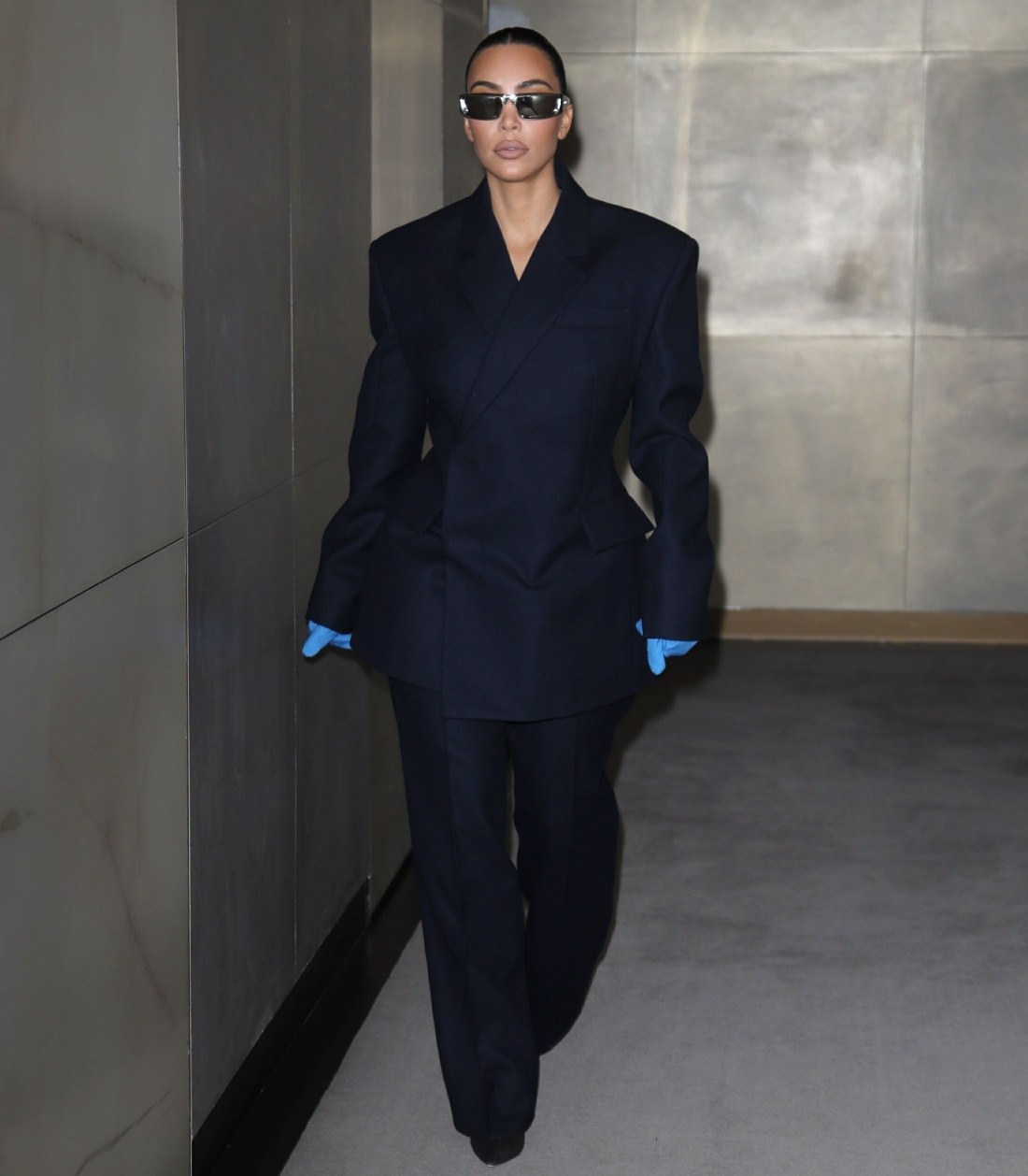 Here are more photos of Kim Kardashian in Milan this week, for Milan Fashion Week. She’s been out shopping at local boutiques, visiting ateliers and wearing a lot of Prada. Some new Prada, some vintage Prada and some… Prada menswear? For real. I kind of hate all of these looks and I don’t understand why she’s trying to make “gloves” happen all of a sudden. Those sunglasses aren’t flattering for her face either.

In other Kim Kardashian news, her lawyers are still seeking a bifurcated divorce. They want the court to declare Kim legally single, despite Kanye West’s attempts to slow-walk the proceedings. Kim first filed for bifurcation in December, and Kanye only responded to it about a week ago, partially because he can’t keep a divorce lawyer on retainer. He keeps firing lawyers and/or they walk away from working with him. That comes up in Kim’s new filing:

Kim Kardashian wants a judge to make her single ASAP … because Kanye West’s Instagram posts are hurting her emotionally, and all she wants now is to move on and co-parent in a healthy manner. In new court docs, obtained by TMZ, Kim says it very directly, “I very much desire to be divorced.” She tells the judge she’s asked Kanye to keep their divorce private, “but he has not done so,” and talks about Kanye’s barrage of social media posts about their relationship.

Kim says, “Kanye has been putting a lot of misinformation regarding our private matters and co-parenting on social media which has created emotional distress.”

As we’ve reported, Kanye’s accused Kim of kidnapping their daughter, Chicago, says she’s accused him of ordering a hit on her, and gone after her for allowing North to be on TikTok. Kanye had also asked to prevent Kim from transferring assets out of any trust. Kim says that ridiculous — they have a prenup which keeps all their trusts and other assets separate, and Kim needs access to her trust to run her businesses. And, in the docs, Kanye’s lawyers recognize the prenup is valid.

She also notes Kanye’s lawyers acknowledge they’re having trouble getting through to him. In October 2021 they wrote to Kim’s attorney about trying to break down the prenup for Ye, saying …”But as you also know, we face challenges in communicating with our client — and the validity of the prenup (with all of its related legal implications) is a heavy issue to broach.” The upshot — it seems Kanye isn’t throwing up the roadblocks — his lawyers are, because Ye isn’t involved.

Fact is … the big issue in court next week is when Kim’s lawyer, Laura Wasser, appears to formally have Kim’s legal status restored, and that’s pretty much done for the asking.

First of all, we should talk about how interesting it is that TMZ is almost always on the dude’s side unless we’re talking about Kim Kardashian. TMZ has been pretty “even-handed” – perhaps even sympathetic – in how they’re reporting on the Kimye split. That being said, this isn’t true: “The upshot — it seems Kanye isn’t throwing up the roadblocks — his lawyers are, because Ye isn’t involved.” Kanye IS throwing up roadblocks by refusing to acknowledge the prenup for a full year, and by not effectively communicating with a revolving door of divorce lawyers. In any case, I feel sorry for Kim. Kanye has been emotionally abusing her in plain sight for months. She’s over it and she wants to be done with all of this. 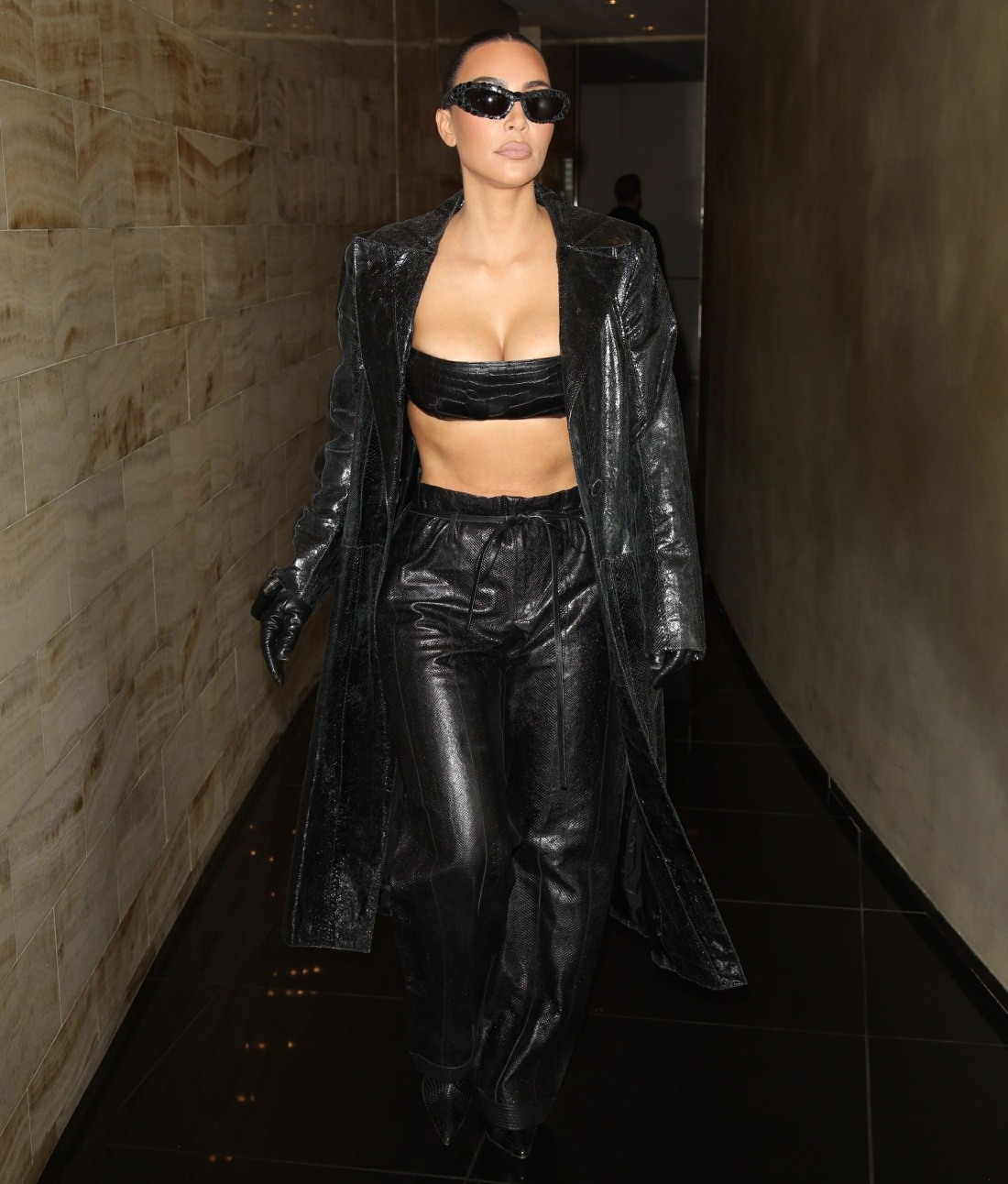 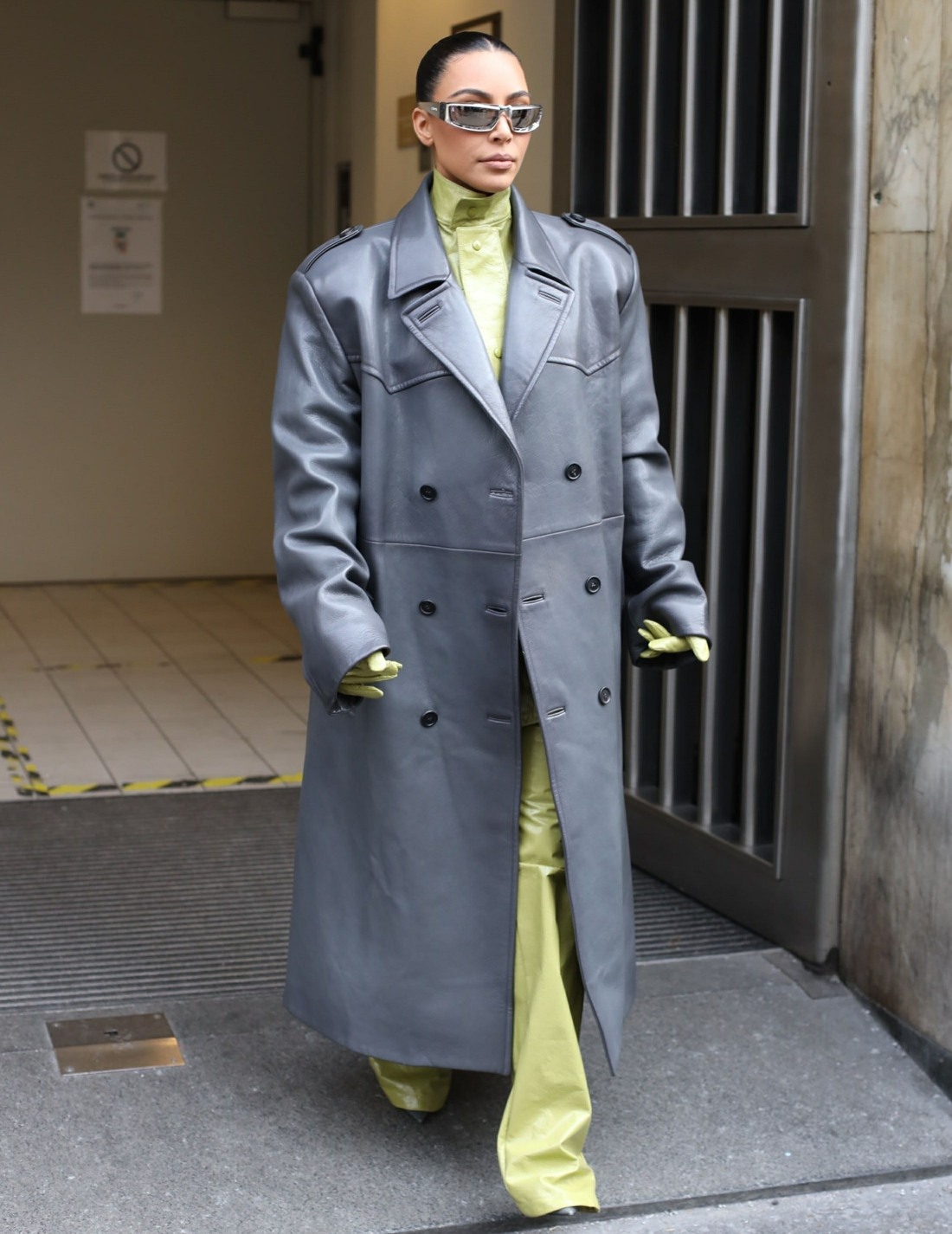