Keeping kids occupied during a global pandemic is no small task, but Frozen alum Kristen Bell has a few tricks up her sleeve.

The mom of two isn’t willing to just let her kids zone out while watching tablets or sit around doing nothing. Instead, she and husband Dax Shepard have come up with creative ways to keep their “very strong-willed” daughters busy and occupied.

Some of her methods may seem odd. But even chores can seem like a game with the right attitude, Bell insists.

Kristen Bell and Dax Shepard enforce 2 rules in their household 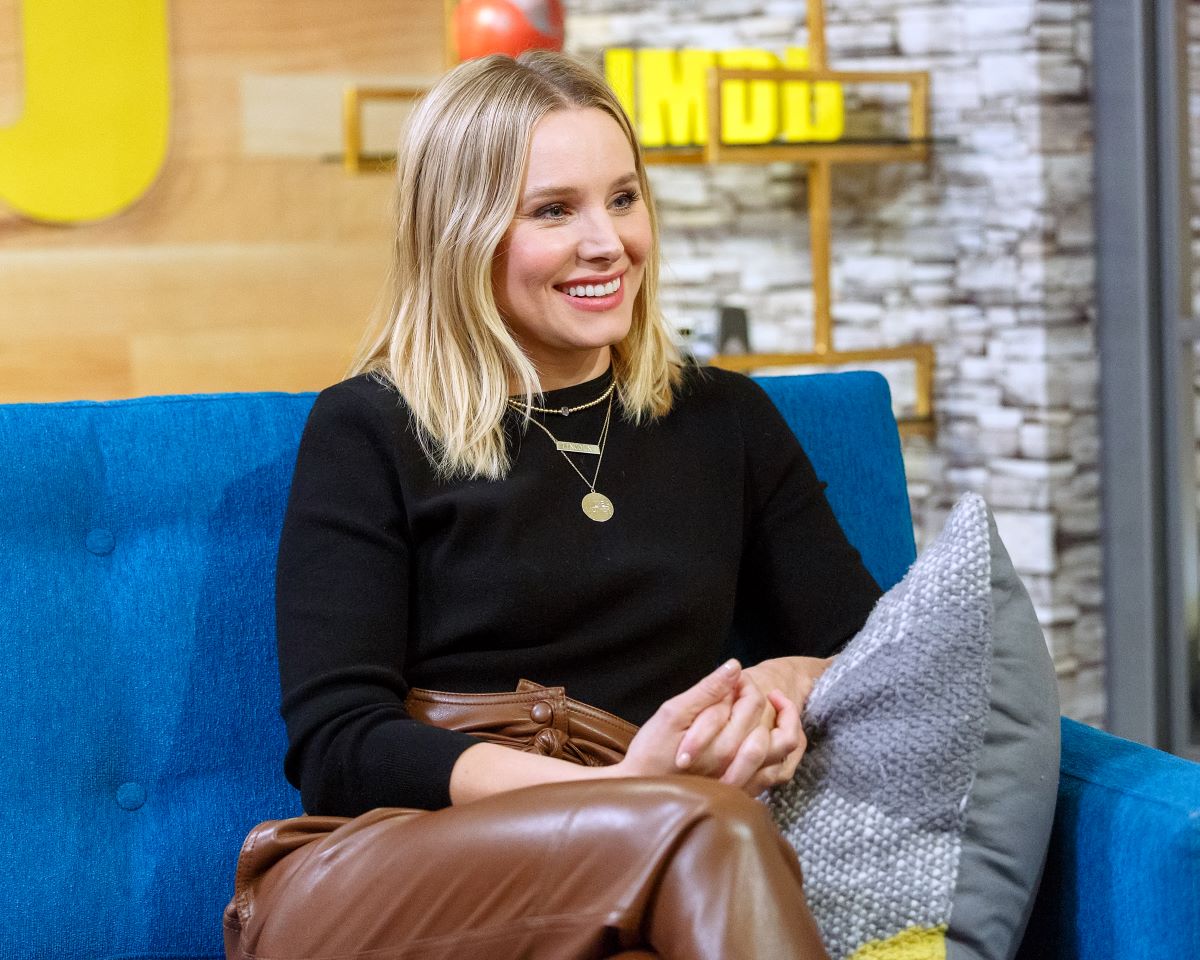 It’s easy enough to just sit around all day now that most activities are canceled. But Bell and Shepard fight back against the trap of laziness by instituting two family-wide rules that everyone must follow. Their daughters Lincoln, 7, and Delta, 6, must exercise both their physical and mental selves daily.

She continued, “We all play together and amp up the intensity by competing on behalf of our Harry Potter houses. There is a lot of trash-talking, and the girls often imagine they are actually playing Quidditch.”

They incorporate art into life

The Veronica Mars star isn’t afraid of a little mess, either. She encourages her daughters to explore art in nature. “My kids pick flowers in the neighborhood not only to have fun arranging bouquets (my oldest daughter is a big fan of Kristen Griffith VanderYacht) but also to draw them,” she explained.

She also gets her kids to express their feelings through art. “I try explaining things like Abstract Expressionism—how some people can draw their feelings. If they are really frustrated or overwhelmed, they scribble with black marker and say that’s how they feel.”

Kristen Bell has some tips for making chores fun

Even during these strange times, regular chores like cleaning and laundry prevail. But Bell insists these menial tasks can become part of the fun.

She told Domino, “I let them measure and add the detergent and press the buttons on the machines. We usually end up with half the detergent on the floor, but I try to let it go because teaching them a proper life skill is worth it. And when the dryer is done, we put the laundry away together.”

The ’Frozen’ actor lets her girls watch TV, with a few rules

It would make sense for Bell’s daughters to just watch Frozen on repeat. Instead, Bell opts for educational programming that has learning built in. And she’s not above happy little trees when the occasion merits.

“Anything and everything on PBS is education oriented, so I have zero guilt about turning it on when I need a break. I love Odd Squad. They teach about math and spelling,” she advised. “We’ve also been watching painter Bob Ross at night before my kids go to sleep, and it mesmerizes them.”

No pandemic playtime would be complete without a little imaginative play. Bell says the whole family participates in storytelling and make-believe.

“Wordplay, riddles, or anything that builds on storytelling is popular at our house,” she revealed to Domino. “My husband just started playing the improv game with our oldest daughter, where she gets a suggestion from the ‘audience’ and then has to make up a story around it.”

She continued, “Granted, the story still sounds like an LSD trip or weird mushroom experience because she’s working on structure. But it’s a great way to stay in that imaginative space!”

Sounds like a fun household all around, no matter how old you are.