The very beginning of Kim Kardashian and Kanye West’s relationship issues were documented on the March 25 episode of ‘KUWTK.’

Kim Kardashian has made it clear that she won’t be talking much about her relationship with Kanye West on Keeping Up With the Kardashians. “It’s no secret that everyone sees things in the media about my life with Kanye,” she said on the March 25 episode. “I’ve always been very respectful in not talking about issues Kanye and I have. You guys clearly see them on Twitter. So I’m sill going to choose to not really talk about it here.” 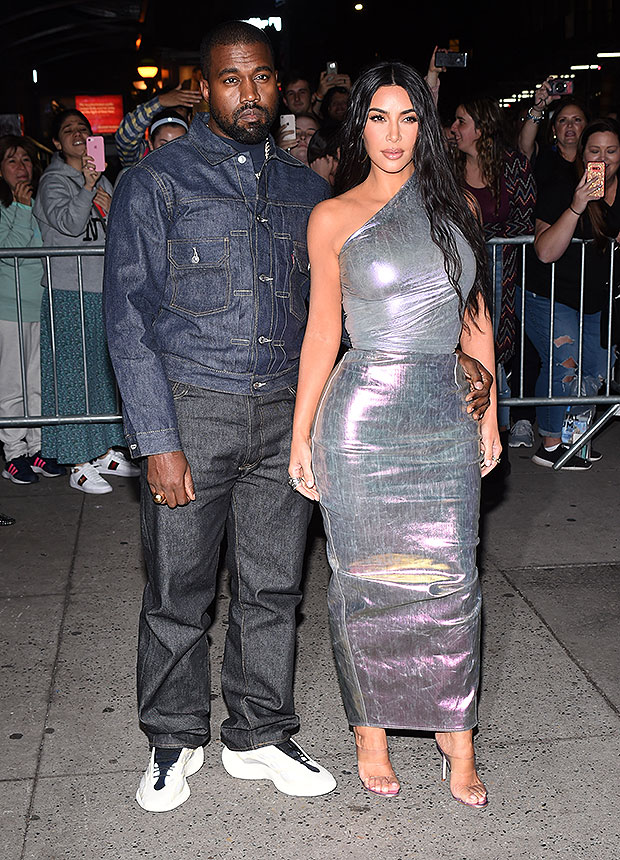 “I try to just…support him,” Kim said, unenthusiastically, while talking about Kanye with Malika Haqq and Khloe Kardashian. “I was like, you know….” At that point, she cut herself off and added, “Well, I don’t want to talk about it on camera. I don’t want to talk about Kanye or anything.” It was obvious to everyone that Kim was bottling up a lot. “Kim handles things privately and to herself,” Khloe explained. “She’s someone who’s calm and cool and we all respect that. But I know, because she’s not talking about it, even privately, to us, that it’s really affecting her.”

Later in the episode, Khloe, Kris, Kourtney Kardashian and Kim all met up for lunch at the family’s Malibu beach house. Kim missed most of the meal, as she was outside on the phone with someone from Kanye’s camp. She tried to set up a visit for her to come to Wyoming, where Kanye had been living all summer.  “I’m happy to come,” she said. “I can get on a plane tonight. When I talk to [Kanye], he says no. Talk to him. I’m happy to come tomorrow, next week. Whatever he wants. I’m still happy to come there and be supportive and chill with him and hang out with him. I know he needs that.” 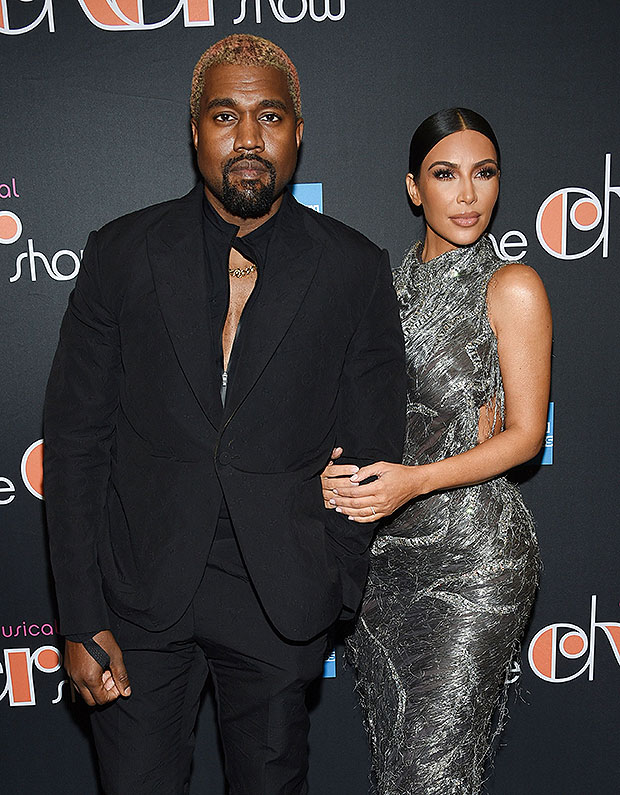 Meanwhile, inside, Kris, Kourtney and Khloe expressed their concerns to one another about the situation. “I just feel like she’s struggling a bit with all this stuff going on,” Kris admitted. “I don’t know how she’s dealing with the stress of it all. She’s always the calm in the storm. She’s got a lot on her plate and a lot going on with law school, the kids…everything she’s trying to juggle.”