La La Anthony Talks 'The Chi,’ Managing a Work-Life Balance, and Her Partnership With Special 5K and Black Girls Run!

La La Anthony already has an exciting summer 2021 planned. The actor and businesswoman reprised her role as Dom on Showtime’s The Chi, for season four. Additionally, she will star in Hulu’s Wu-Tang: An American Saga.  while partnering with Special K for a new venture in June 2021.

With multiple projects taking place around the same time, the mother of one shared with Showbiz Cheat Sheet her upcoming projects and how she tries to find balance in her life. 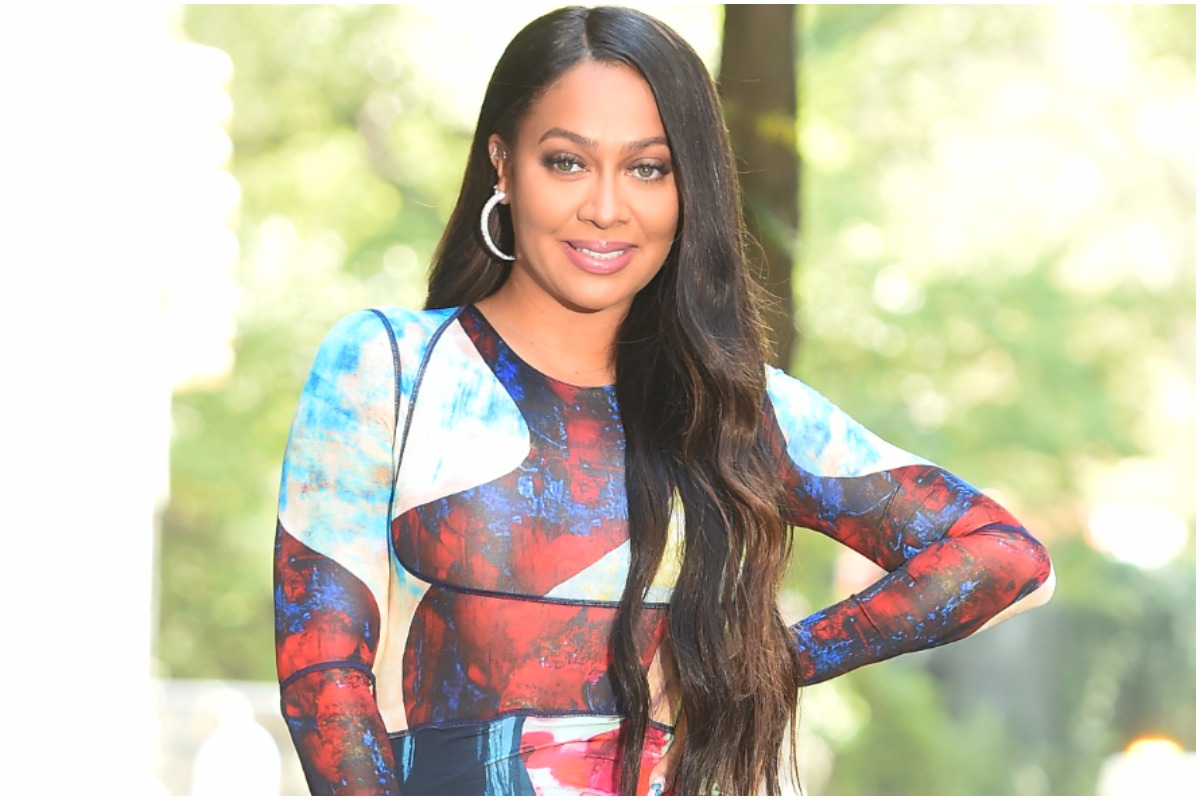 After playing LaKeisha Grant on Power for six seasons, La La auditioned for The Chi. The Lena Waithe-created series follows the lives of several people in the city of Chicago. Since joining the cast in season 3, La La’s character, Dom, has stirred up some trouble with Emmett (Jacob Lattimore). Last season, Emmett cheated on his fiancee, Tiffany (Hannaha Hall), with Dom, his co-worker. In the latest episodes, the ambitious chef begins dating Emmett’s dad, Darnell (Rolando Boyce).

Before Dom came to be, La La tells us that she always wanted to appear on The Chi. Once Power wrapped in Feb. 2020, the actor decided it was the perfect time to audition for a role. Although she says fans will have to stay tuned for updates on Dom and Darnell, she promises season 4 will remain “rooted in real people and real stories.”

“I love how Dom’s a girl who has dreams of, you know, becoming a chef and starting some kind of business,” La La says. “And she’s like, ‘Look, I’ll work at Sonny’s for now until I figure it out.’ And so many of us are just trying to figure it out, you know. And I think that’s what makes the character relatable.”

Although La La wears many hats, she always makes time for relaxation in between work. This summer, she and her son with Carmelo Anthony, Kiyan, 14, will hit the road for his basketball team after he graduates from middle schooll. Also, La La has an upcoming movie, JuJu, which Issa Rae produces.

While she has a heavy workload, La La doesn’t overlook her own needs. In addition to hanging with Kiyan, she carves out space for self-care and her friends. 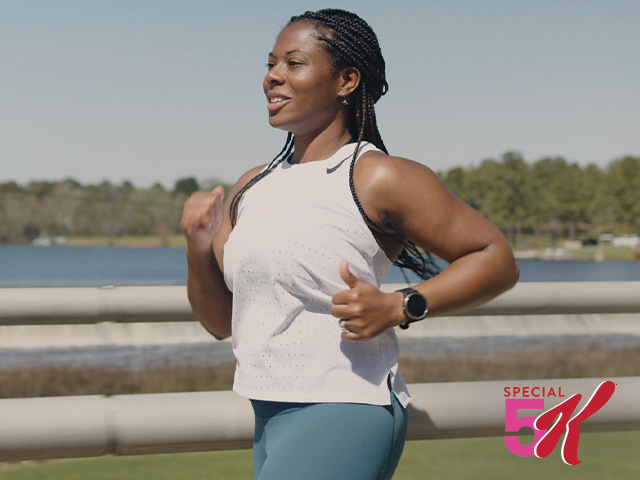 La La also says the 5K can be achieved by those who don’t enjoy running. Although she decided to run, she encourages those who aren’t active to do as much as they see fit.

“It’s great because you’re doing something for yourself, you’re doing something fun, but you’re also you know, helping with Feeding America, which is such an amazing organization,” La La says of the virtual race. “You can be a first-time runner, you could be a seasoned marathon runner,  anyone could participate, which is really cool. And the best thing is kind of to just go at your own pace. And every time you log in a 5k, those donations are made to Feeding America.”

La La says the virtual race is free and open to anyone willing to “take one K at a time.” The race is available from June 8 until June 30, 2021. To register for the Special 5K race, check out  www.runsignup.com/special5k.