After spending two months in Rome shooting her new film, Lady Gaga was spotted enjoying a casual moment while getting coffee in a pair of heather short shorts.

If you saw Lady Gaga on Monday (May 17), you wouldn’t be faulted for thinking this is not the same woman who once wore a dress made out of meat. Gaga, 35, was the picture of casual comfort while running errands in Los Angeles. The “Rain On Me” singer was spotted in a tie-dye hoodie and short-shorts while picking up some coffee at a Starbucks in Malibu. Her hair was put up in a messy half-updo, and she finished her outfit with a pair of colorful Nikes. Considering this is the same woman who busted out four different looks at the Met Gala in 2019, it’s a bit shocking to see her in such a low-key look, but considering how hard she’s been working, Gaga deserves to keep it casual. 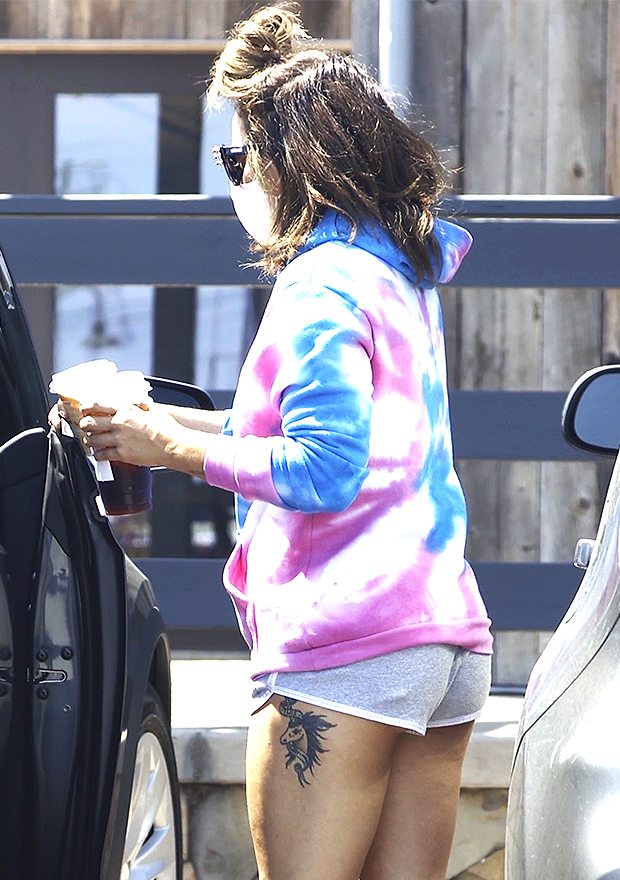 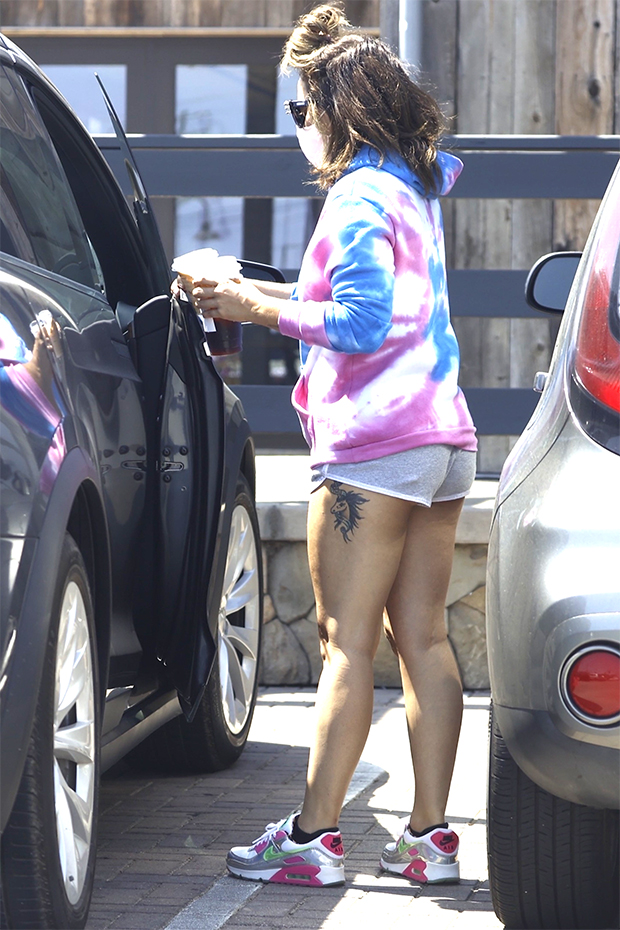 To pull off the Gucci look, Gaga needed quite the wardrobe. She was already an avant-garde fashion icon and a glamorous fashionista before filming House of Gucci, but the photos taken of her on and off-set raised her profile to a new level. The first photo of Gaga showed she captured the calm and calculating “aura” of Patrizia, who was dubbed “The Black Widow” during her high-profile trial in the late 1990s, per The New York Times. Subsequent paparazzi shots showed her channeling “businesswoman realness” and wedding-day eleganza. It’s hard to pick which of her memorable House of Gucci looks was the best – and the movie hasn’t even come out yet!

Perhaps the best “look” came at the start of April. While wearing her dark hair in a fierce look, Gaga took a moment to freshen her breath by brushing her teeth between takes. This down-to-earth moment was similar to the same casual vibe of her coffee run on Monday, proving that Gaga can bring the Avant, the elegance, and the realness. We’ll see if she can bring home the Oscar when House of Gucci is unveiled in November 2021.