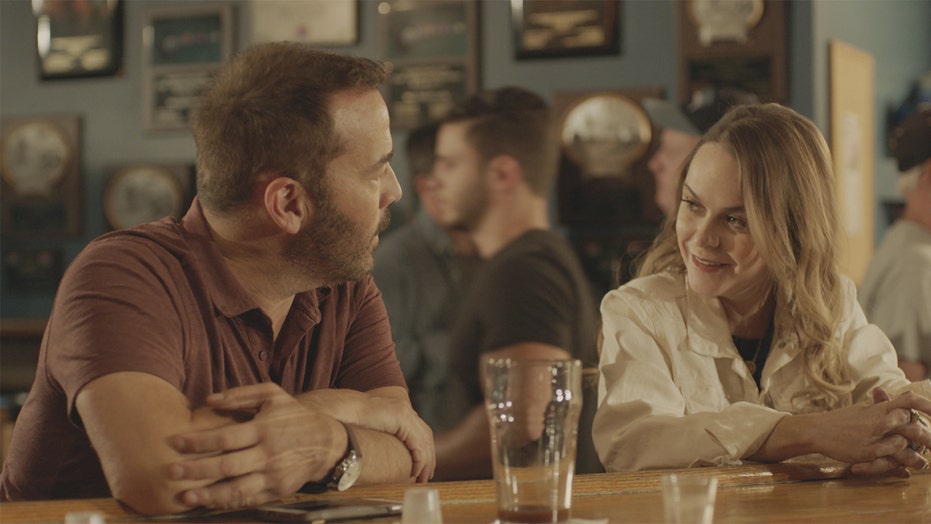 The larger message in Jeremy Piven and Taryn Manning’s latest film, “Last Call,” hits close to home for both actors.

The stars spoke to Fox News about the independent film’s powerful theme of saving small businesses across the nation and why they’re the backbone of America.

“I’m very proud to be a part of that [message],” Piven said. “We are telling a story where you’re allowing people to get immersed in this world and see who these people are and how important [their business] is.”

Piven plays Mick, a successful businessman, who returns home to his offbeat blue-collar Irish neighborhood in the shadows of Philadelphia for a funeral and is obligated to stay to ensure his parents’ ailing family business gets back on course.

“We appreciate [small businesses] now more than ever because they’ve been taken away from us,” Piven reasoned. “But that’s what this country is about. We have the freedom to start our own businesses, to make our own movies, and simply by making this movie… that’s an example of that.”

“This is an independent movie,” he continued. “We didn’t go through a studio and it’s our duty to make people laugh, entertain them, but along the way if we could also deliver a message, which is that it is important to support our local businesses and people now more than ever. So, it’s an honor to be able to put this movie out there at a time like this.” 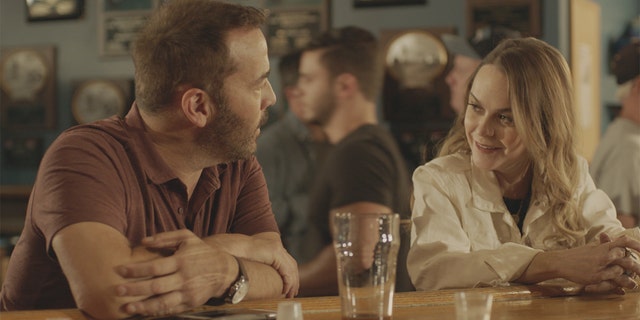 Manning told Fox News that she was attracted to the script’s “nostalgic” feeling.

“[It’s] almost like when you go home for [the] holidays and sometimes family members get into an argument because there is that level of closeness [and] they really go through everything together and are still there for each other,” she explained.

She echoed that small businesses have been “devastated” by the pandemic and families have lost “everything they had.”

The former “Orange Is the New Black” star added that she hopes viewers take away the film’s larger message of “daring to dream big and also just love and family… remember where [you] came from, but at the same time, not being scared to advance.”

“Last Call” is currently in select theaters, on-demand, and digital.