Liam Gallagher apologises to Noel on Twitter for ‘childish behaviour’

Liam Gallagher apologised for his ‘childish behaviour’ after his brother Noel claimed that he had sent ‘threatening messages’ to his teenage daughter Anais. 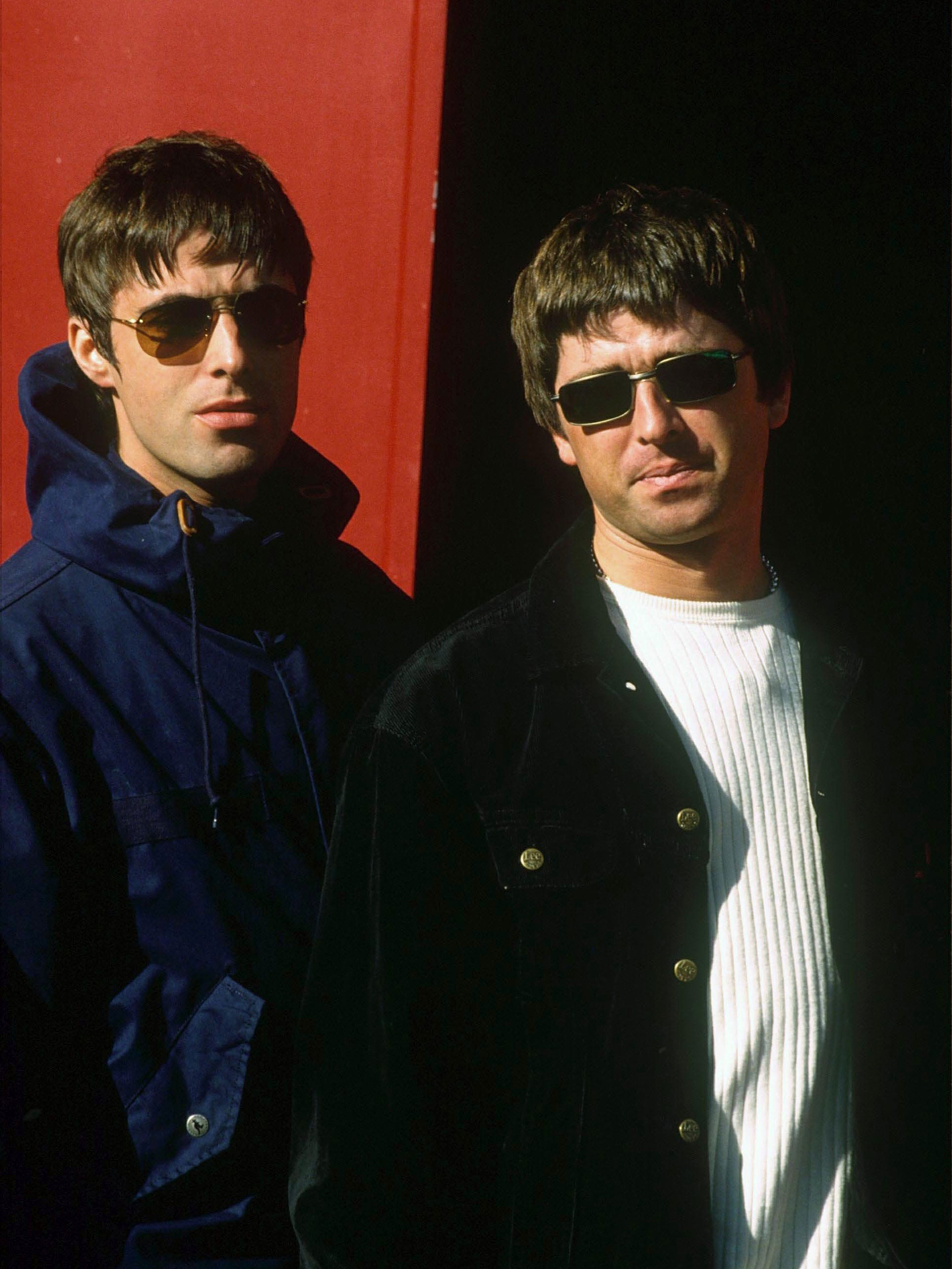 The Oasis front man posted a screenshot of a message allegedly sent from band mate Liam to Anais, 19, on social media yesterday.

The message was claimed to be sent after his wife Sara McDonald said that she would not be watching the youngest Gallagher brother’s performance at Glastonbury as it would seem ‘dated’ after rapper Stormzy’s set.

The message read: ‘Tell your step mam to be very careful.’ 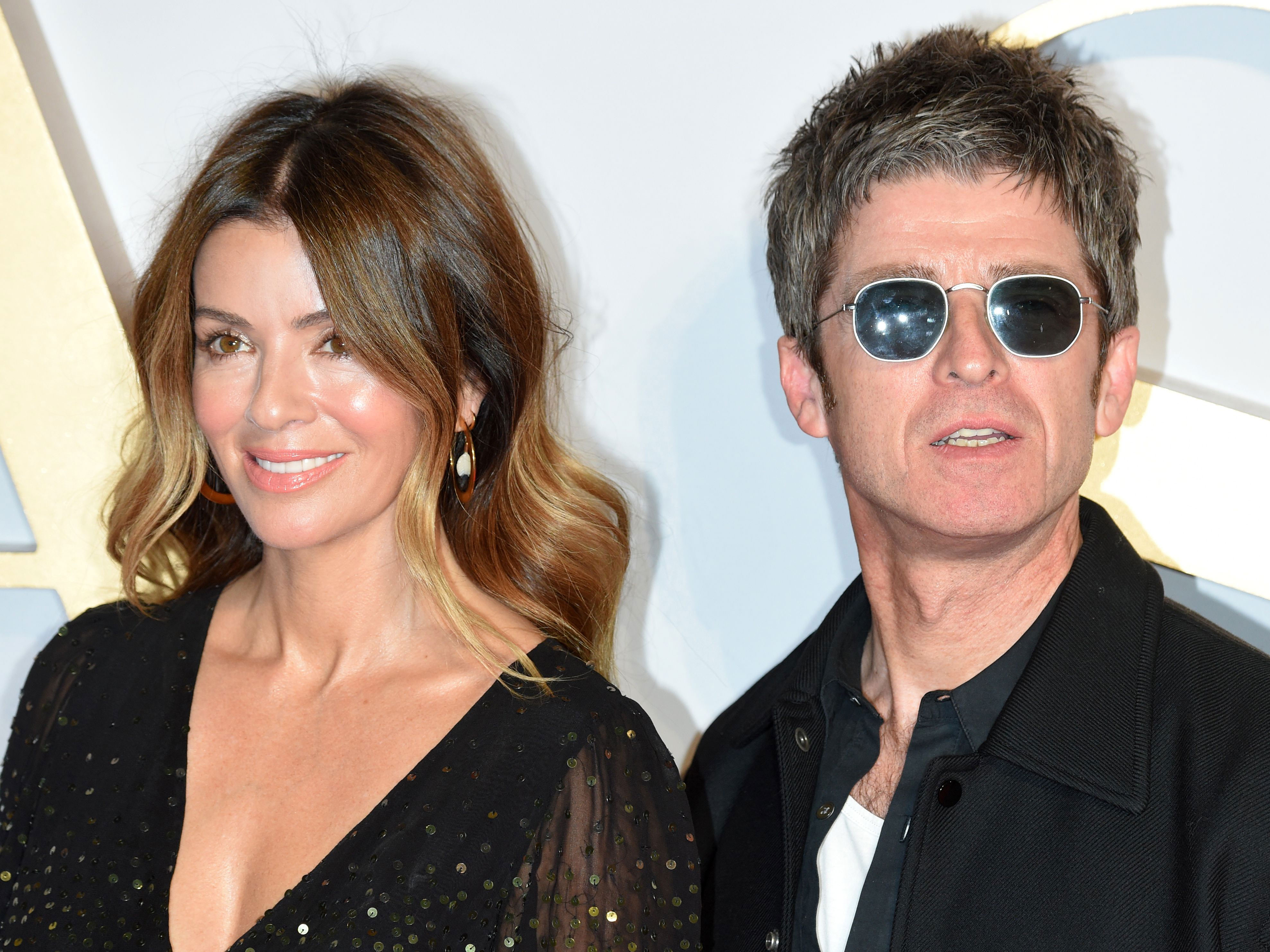 He said: ‘If I wake up to find one of the kids [sic] gerbils upside down on the cheese board with a knife in it I’ll be sure to inform the local care in the community officer.

‘And don’t try and kidnap the cat either we’ve just employed Ross Kemp as his close protection officer.’

MORE: David and Victoria Beckham look more in love than ever at Glastonbury after they’re spotted snogging on the dancefloor 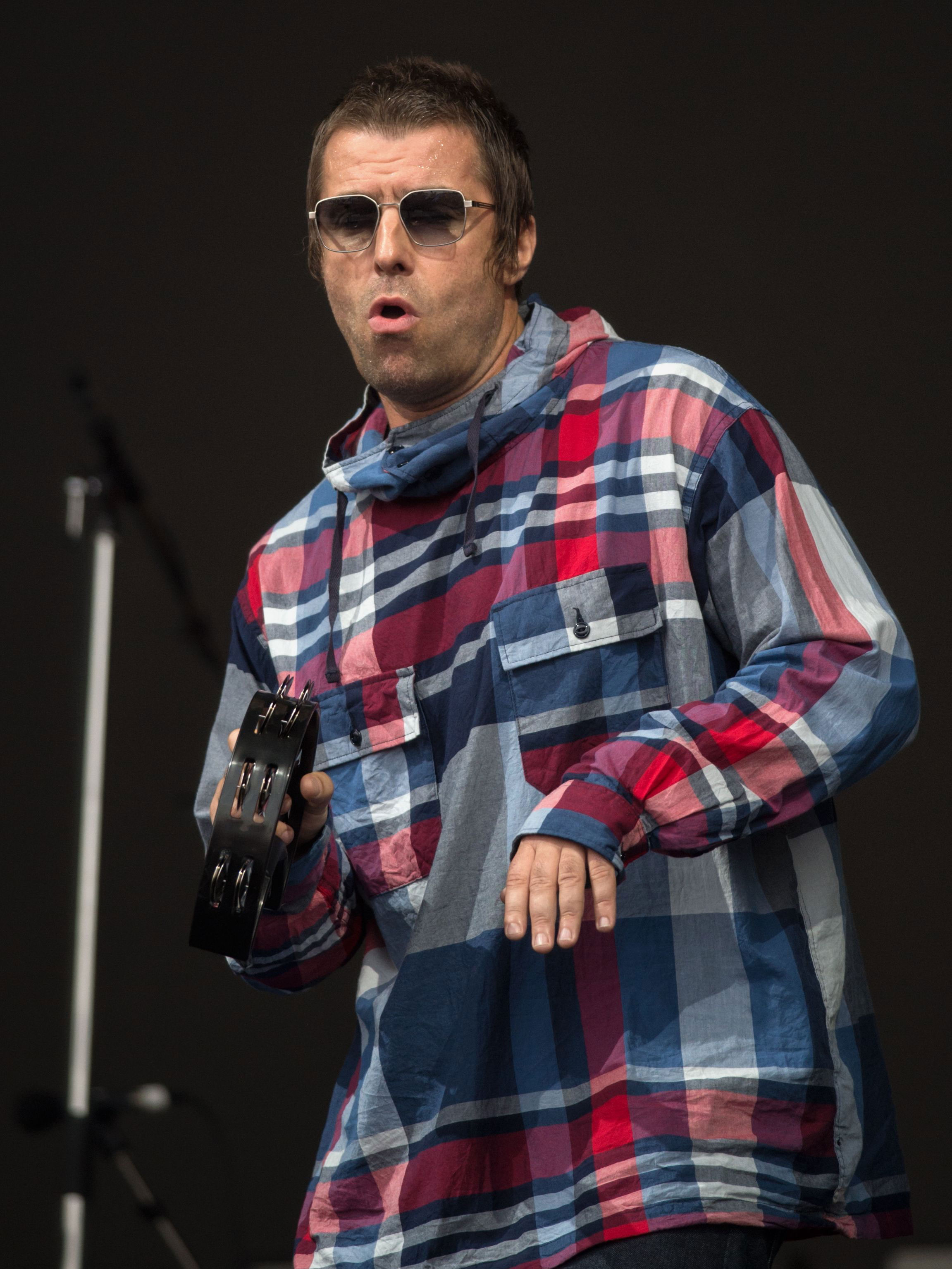 Shortly after, Liam took to social media again to apologise for his actions.

He penned: ‘My sincere apologies to my beautiful mum Peggy and my lovely niece Anais for getting caught up in all of this childish behaviour I love you both dearly LG.’

The iconic Mancunian siblings have a famously tense relationship, and called time on smash hit band Oasis back in 2009. 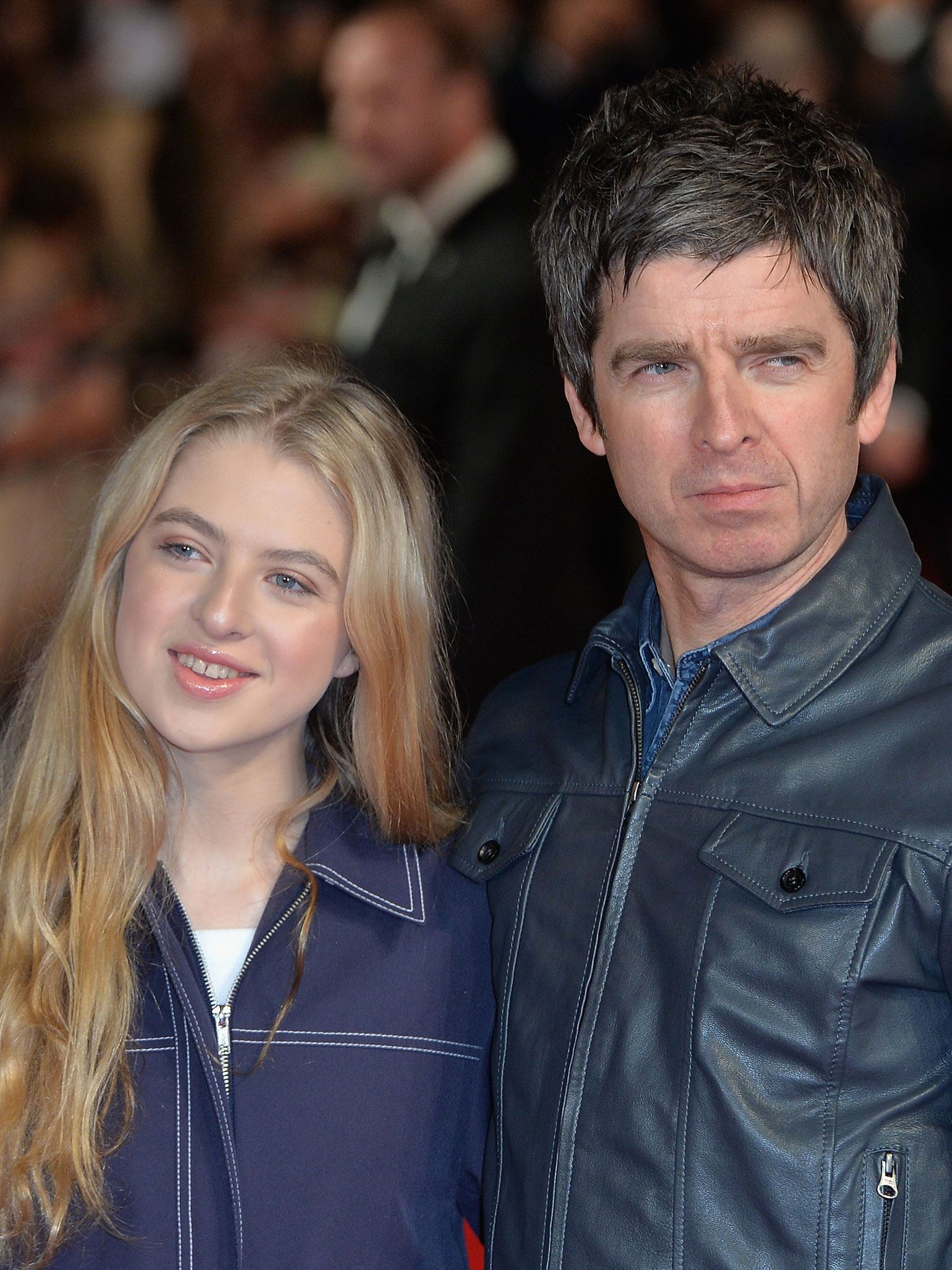 Liam performed on Glastonbury’s Pyramid Stage on the second night of famous music event, singing a selection of the group’s hits without Noel, along with some of his new material.

Liam reached out to his estranged brother last year, pleading that they get ‘the big O’ back together for a reunion.

He tweeted: ‘Earth to noel listen up rkid I hear your doing gigs where people can’t drink alcohol now that’s the BeZarist thing you’ve done yet I forgive you now let’s get the BIG O back together and stop fucking about the drinks are on me LG x.’

Noel solidly shut down the offer, confirming there’s ‘not a cat in hell’s chance.’