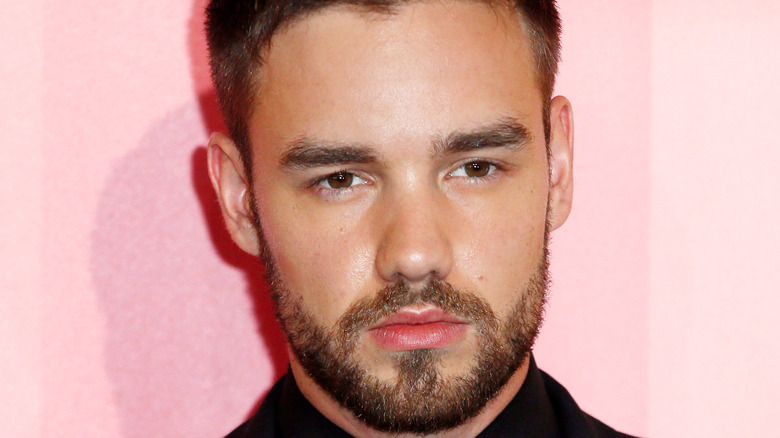 In 2010, One Direction formed on “The X Factor,” becoming the biggest boy band out there. Despite the success, the group, made up of Harry Styles, Louis Tomlinson, Niall Horan, Zayn Malik, and Liam Payne, announced in 2015 that they’d be going on hiatus, a break that has lasted since then (via All Music).

Payne recently shared some secrets from those days and from his current life when talking with Steven Barlett on the podcast “Diary of a CEO” (via the Daily Mail). The 27-year-old singer spoke of days filled with “pills and booze” and how he had a “party-for-one that seemed to carry on for years.”

With the stay-at-home orders that came about during the COVID-19 pandemic, Payne stated that he, once again, turned to alcohol. “I did worry up until the last few months,” he admitted. “I think a lot of people had this same sort of thing, alcohol. It was getting earlier and earlier and easier and easier to go to.” 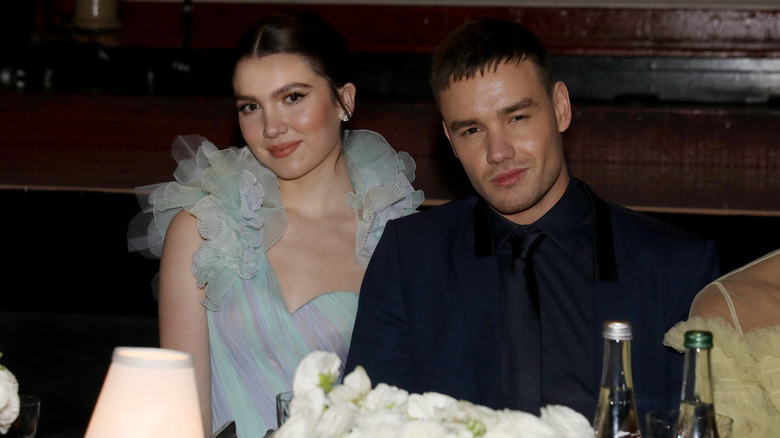 Liam Payne and Steven Barlett also discussed mental health on “Diary of a CEO,” with the singer saying, “There is definitely some stuff I have never spoken about to do with it. It was really, really severe” (via the Daily Mail).

Payne has been romantically linked to Sophia Smith, Cairo Dwek, Naomi Campbell, Cheryl, and Maya Henry. He shares a 3-year-old son, Bear, with Cheryl, and he and Henry recently called off their engagement.

If you or anyone you know is struggling with addiction issues, help is available. Visit the Substance Abuse and Mental Health Services Administration website or contact SAMHSA’s National Helpline at 1-800-662-HELP (4357).