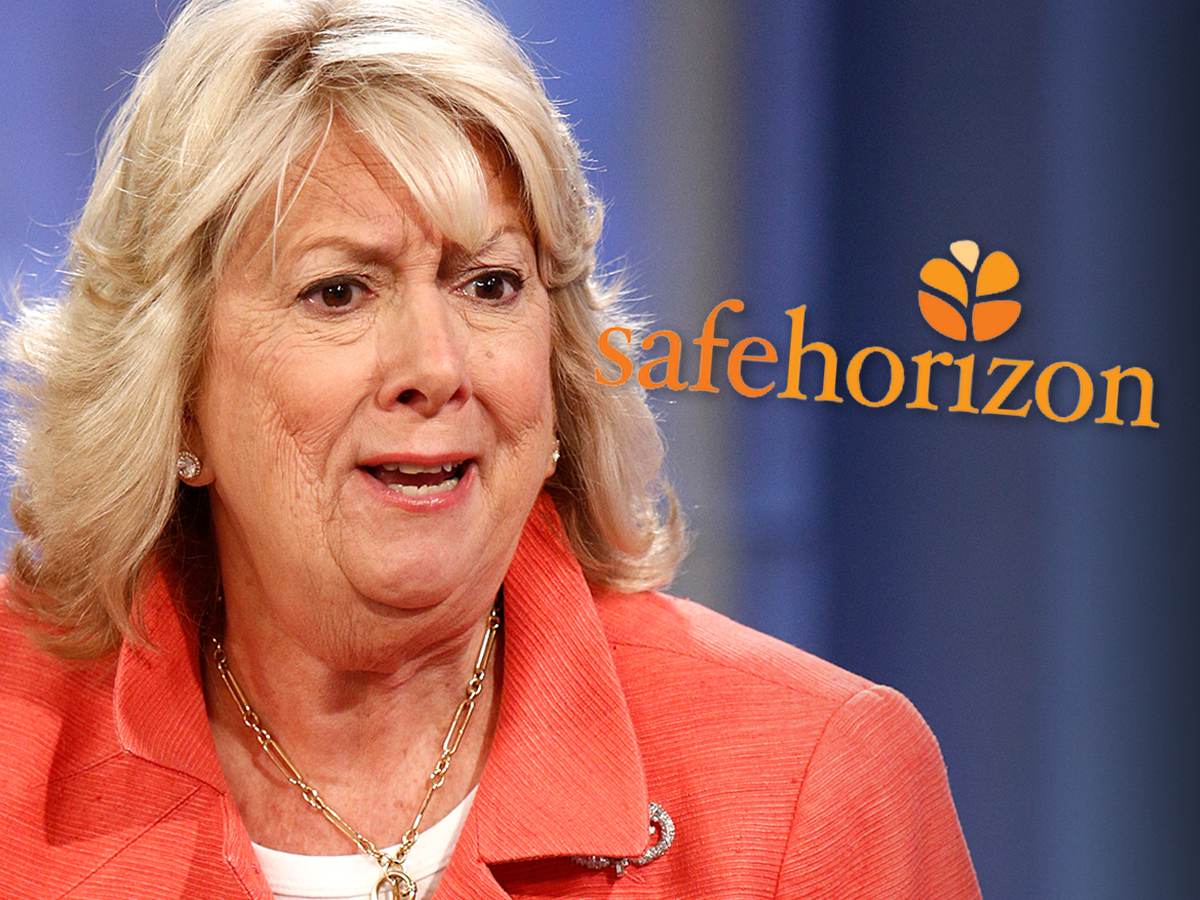 Linda Fairstein‘s presence on a nonprofit’s board shocked some members of the org, but long before she resigned … there were some who wanted her booted because they knew about her history with the Central Park 5 case.

TMZ spoke with a handful of former and current members of Safe Horizon — the New York-based org that helps victims of abuse and violent crimes — and they said Linda’s position on the board of directors was known to be heavily criticized by many staffers.

We’re told the disapproval dates back to at least 2016. 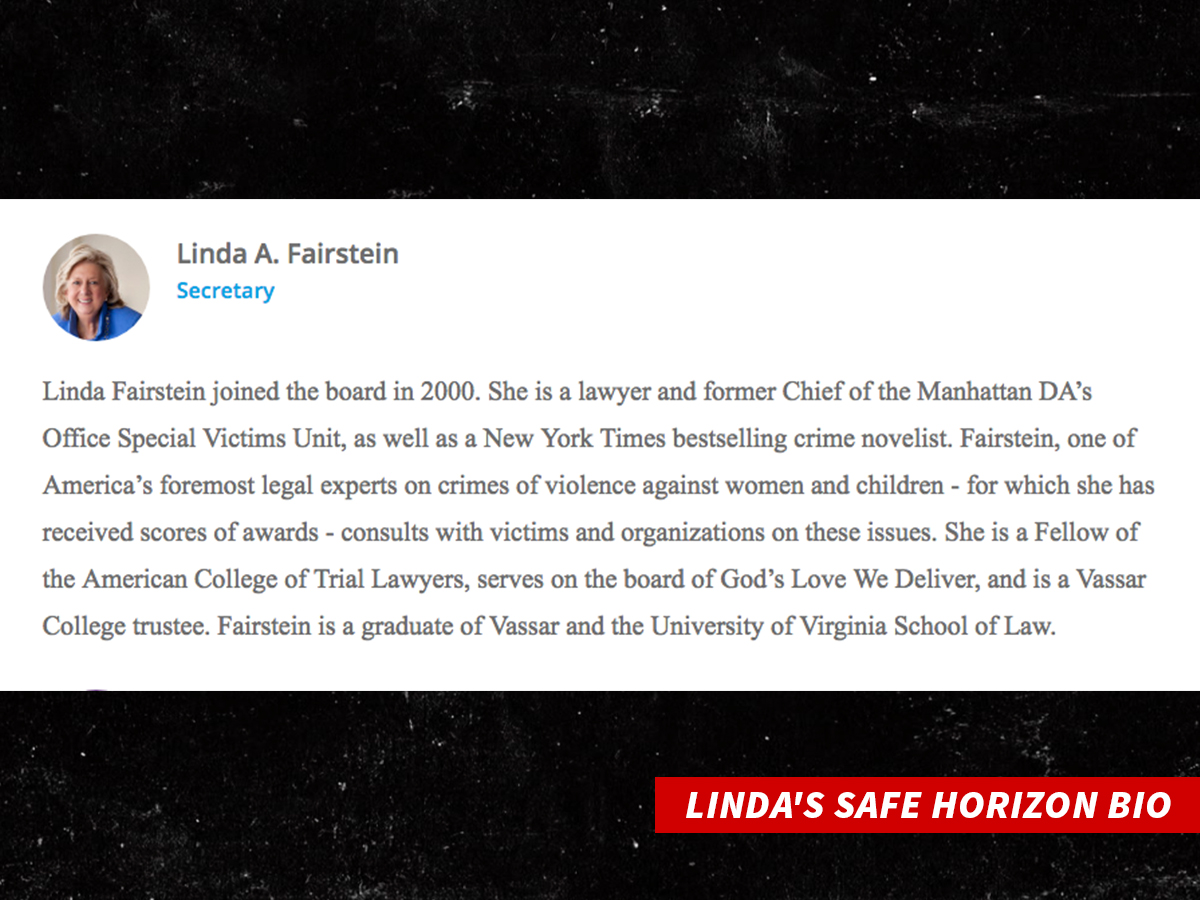 We’re told a number of staffers had complained, and even went through proper channels all the way up to the CEO, only to be ignored time and time again.

The main gripe was Fairstein didn’t represent Safe Horizon’s values — specifically, assisting abuse victims who are predominantly people of color. They felt her role in the CP5 case could undermine their work and image.

Remember, Fairstein was one of the lead investigators for the prosecution on the 1989 case. She’s long been criticized for allegedly coercing false confessions out of the 5 boys … leading to their convictions. That’s a central plot in the Netflix series, “When They See Us.”

Although they were exonerated by DNA evidence in 2002 … Linda, to this day, maintains they did it.

We’re told another issue for Safe Horizon staff was Linda’s link to the Harvey Weinstein scandal when it broke in 2017. She was one of many high-level attorneys Weinstein met with through the years … allegedly to influence the Manhattan D.A.’s Office — where Fairstein used to work — to drop sexual misconduct cases against him.

Sources close to Weinstein tell us he never retained Fairstein as an attorney and was simply asking his longtime friend for “off the record advice” on how to handle one particular allegation against him.

It wasn’t until “When They See Us” debuted that Fairstein finally resigned Tuesday … amid massive public pressure.