Home » Celebrities » Love Is Blind’s Damian Powers: I Am ‘Not Dating’ Too Hot to Handle’s Francesca Farago

Love Is Blind’s Damian Powers: I Am ‘Not Dating’ Too Hot to Handle’s Francesca Farago

Not what you think it is! Love Is Blind star Damian Powers is setting the record straight after photos of him and Too Hot to Handle’s Francesca Farago getting cozy found their way online.

“Over the past week, I have been in L.A. with my attorney, Alex Ion, pursuing new projects and business ventures. Francesca and I both share the same attorney,” Powers, 27,  told Entertainment Tonight. “Alex arranged for both Francesca and I to meet with him for dinner at the Eveleigh in West Hollywood along with some of our other friends, including Mitchell Crawford and Raiane Macedo.” 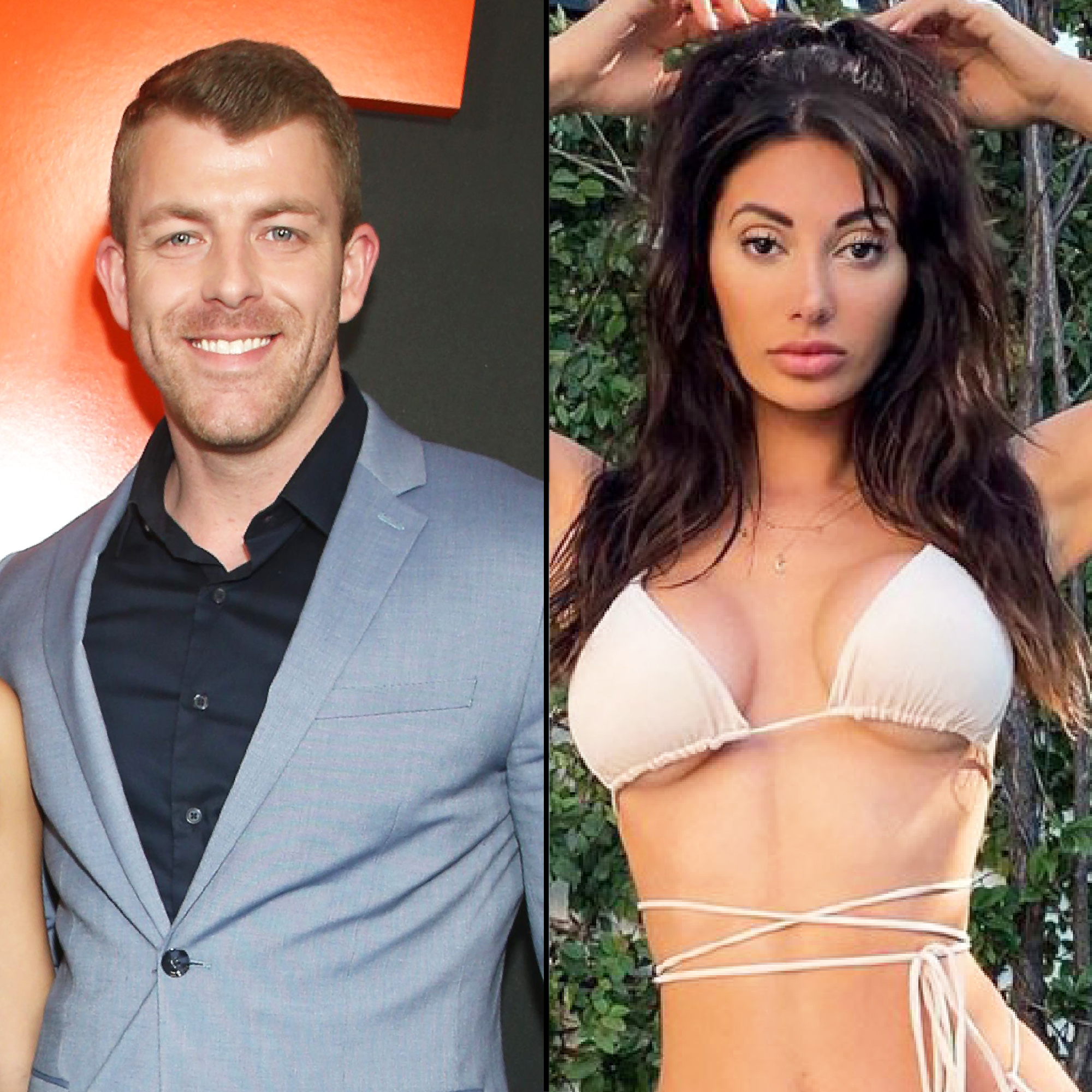 The Netflix star continued: ”We all planned to leave the Eveleigh together in the same car. Francesca, Alex, Mitchell and Raiane all exited through a side entrance, while I exited through the main entrance of the Eveleigh. Upon exiting the Eveleigh, we were all greeted by paparazzi. Francesca grabbed on to me in an attempt to shield herself from the paparazzi as our entire group entered the car. Francesca and I are not dating or romantically involved but remain friends.”

Couples Who Survived the Reality TV Curse (So Far)

The photos that surfaced online picture Powers and Farago, 26, walking arm in arm through West Hollywood on Tuesday, August 25. However, Powers’ stint on Love Is Blind ended an engagement to to Giannina Gibelli. The couple’s passionate romance did not end in a marriage but they rekindled their relationship outside of the show when the cameras stopped rolling — which may be why Powers is so adamant about squashing rumors about him and Farago.

Of their relationship outside the Netflix dating show, Gibelli, 27 told Insider in May, “We’ve definitely learned how to be more accepting with each other and understanding. We also laugh about things that we never thought in a million years we’d joke about.”

Farago, for her part, confirmed her split from Harry Jowsey, who she met while filming Netflix’s Too Hot to Handle in June. In a vulnerable YouTube video, the Canadian model admitted that speculation about her relationship with Jowsey, 22, was “taking a huge toll” on her emotions.

A Proposal, Tears and More! ‘Too Hot to Handle’ Reunion Revelations

“I cannot pretend that everything’s going to be OK,” Farago said in her video. “The only way that I can move on is by making this video and by telling everyone that that’s what happened. … He is moving on and I need to do the same.”