Series 5 of Love Island is coming back to our screens on Monday 3rd June.

Earlier this week, the all-new lineup for the show was revealed and unsurprisingly, they’re all extremely hot, sexy and ready for some serious fun.

But with the big reveal came plenty of backlash from fans, with many claiming that the new contestants looked virtually identical to those who entered the villa in 2018.

Love Island producers have already received stick in the past for a lack of diversity and using social media to “cherry pick” contestants who they want to appear on the show.

However, last year ITV managing director Angela Jain revealed that show bosses “don’t want to cast the same characters every time” in a panel discussion with the Royal Television Society.

She added: “We aren’t looking for the next Camilla or next Montana, that’s the opposite of what we’re looking for”.

So is there a secret to choosing contestants who are the right “fit” for the show?

Daily Star Online spoke to internationally-recognised dating coach, TED speaker and start-up founder Hayley Quinn to see if she thinks ITV bosses may have a “plan” when it comes to picking out those sexy singles. 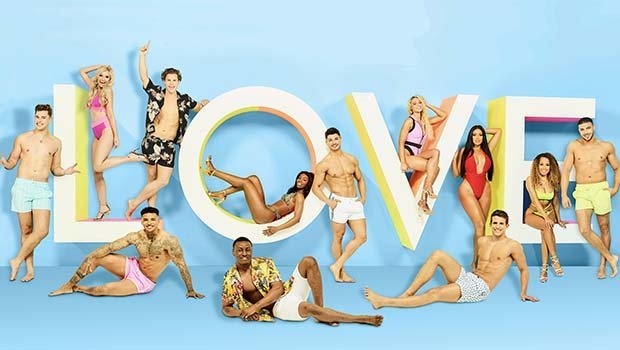 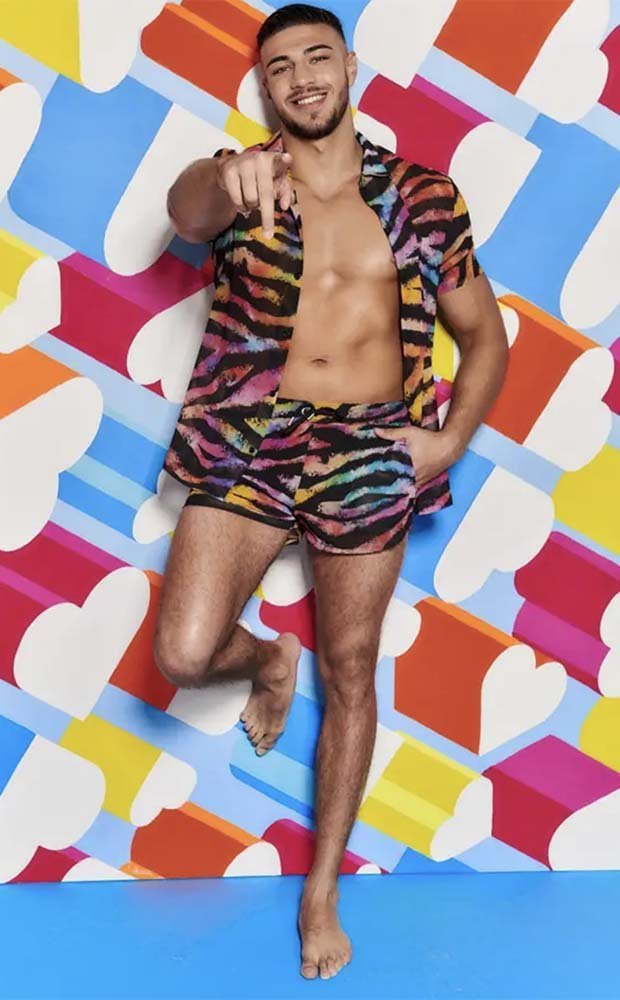 She explained: “Whilst we can’t be sure what happens within the casting process of Love Island, undoubtedly the series producers will look for couples who fit well together.

“This could be achieved via watching playback on their interview videos, personality typing, getting a sense of what their ‘type’ is and by their shared willingness to find someone.

“However, alongside noticing which couples are likely to hit it off, I wouldn’t be surprised if they’re also on the lookout for some personality clashes and competition (i.e. getting two contestants who look very similar).

“The show has also lacked diversity in the past and is often criticised for casting new competitors who bare a strong resemblance to last years, and also contestants that already have some star power in their own right.” 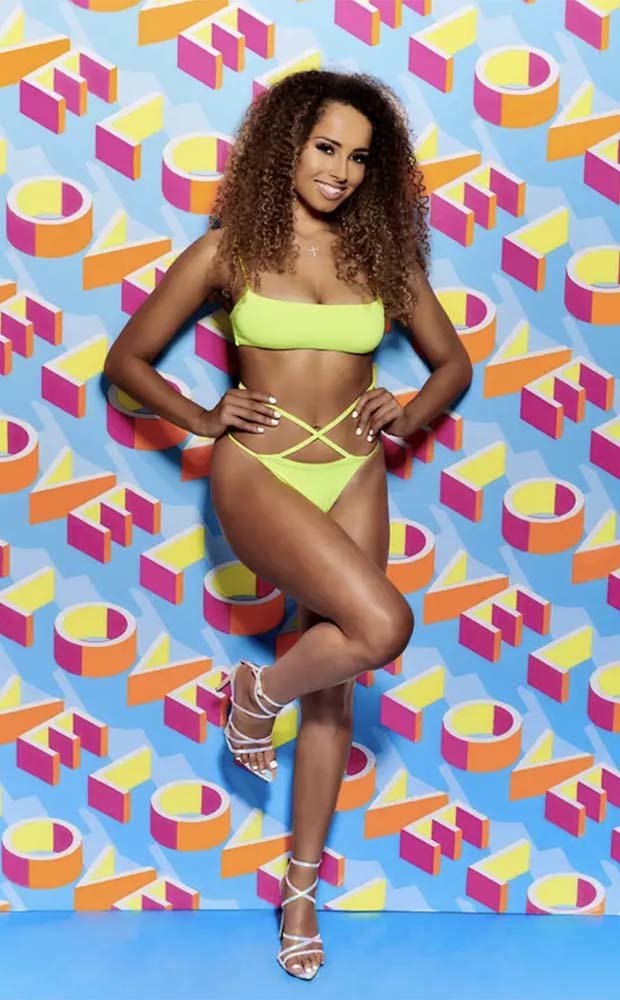 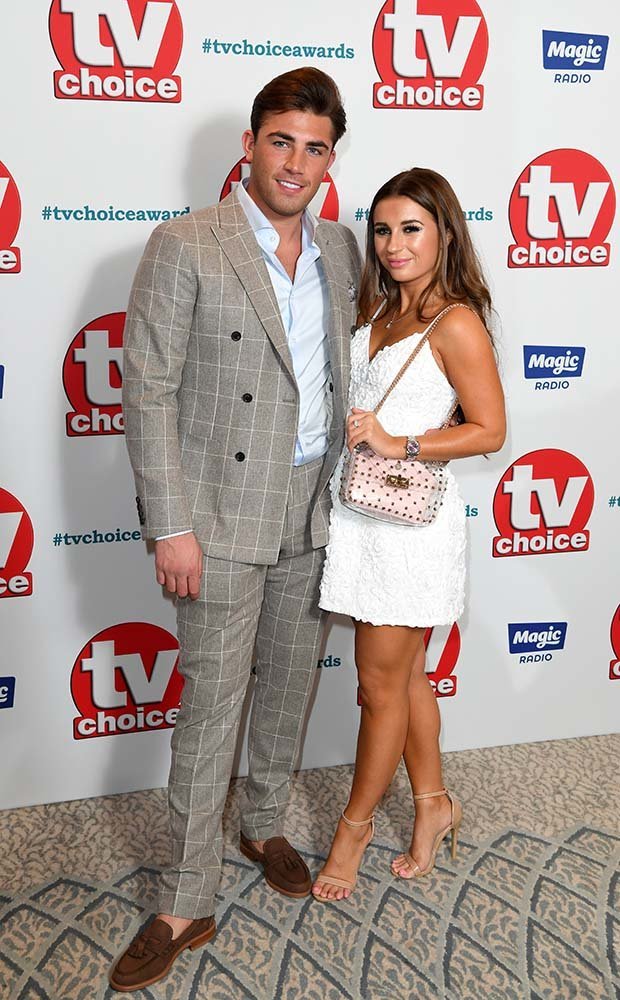 Hayley added: “So whether real connections form or everyone just follows each other on Instagram, remains to be seen.”

Love Island returns to ITV2 on Monday, June 3 at 9 pm.