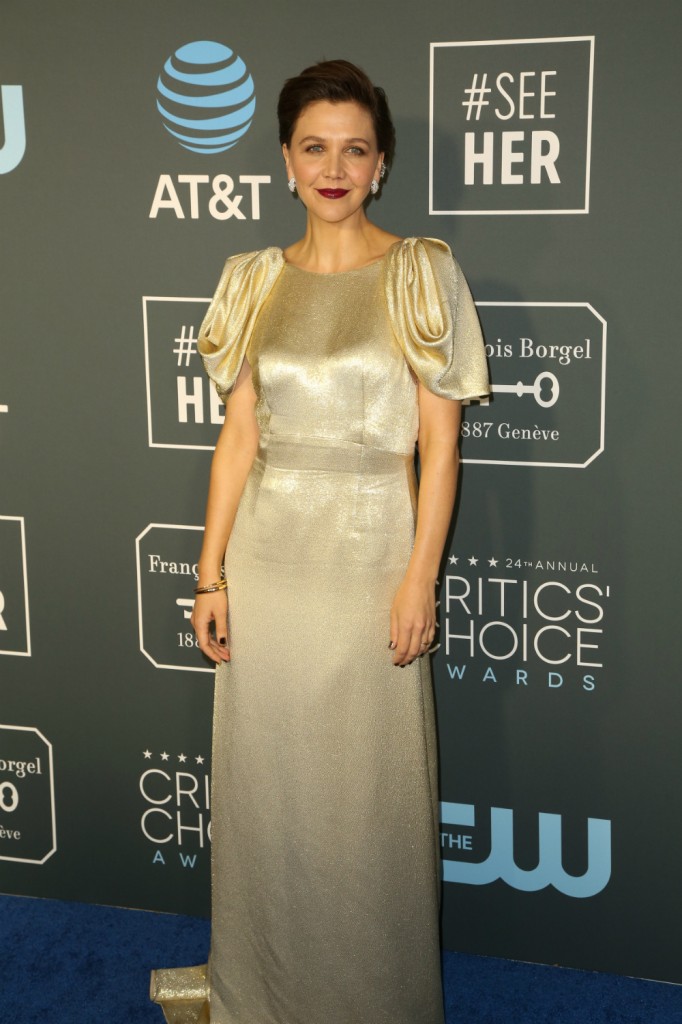 Maggie Gyllenhaal stars and serves as a producer on HBO’s The Deuce. The Deuce revolves around sex workers and the porn industry in the ‘70s and ‘80s. Maggie’s character, Candy, is a former sex worker who gets into adult films as both an actor and a director/producer. The show is critically acclaimed, and Maggie is recognized for her performance. The show itself has been recognized for giving women a voice in subject matter that is depicting misogyny in the highest order. James France also stars and serves as executive producer. Franco has been accused of many counts of assault that he has never properly addressed. But, as is often the case, Franco is not asked about he the allegations against him, but Maggie is. Something, she says, she finds annoying.

Does it annoy you when you get questions about James Franco? There’s this tendency where women are asked to answer for the men around them who have been accused of misconduct.

Yeah, that annoys me. I have been asked to answer for him and I have nothing to do with it. But I feel like it’s important to continue making the show. I feel like a political wife or something. I don’t like that.

I wondered if some of those questions were because you’re a producer, and you’ve been so vocal about having creative power within the show.

I feel, and I continue to feel, that this is a show about all of these things. To cancel a show about sexual politics, sexual power, the commodification of sex in the film business would be really confused. And nobody was willing to continue to make it without him.

[From Vulture via Just Jared]

Maggie’s approach to the Franco questions has always been to throw it back on the reporters for asking her instead of Franco himself. And I agree – he’s the accused, not her. But I wish she would stay at that and not wander down this path of “the show is more important than the fact that Franco is probably a predator.” I, personally, did not watch the show because of Franco’s involvement. It was confirmed last fall that the third season of The Deuce would be its last. Although creator David Simon indicated the show was a three-season show, the weak ratings probably also played a part in the decision to end it, so perhaps I wasn’t the only one staying away from it because of Franco. The good news is Maggie won’t have to answer for Franco anymore. 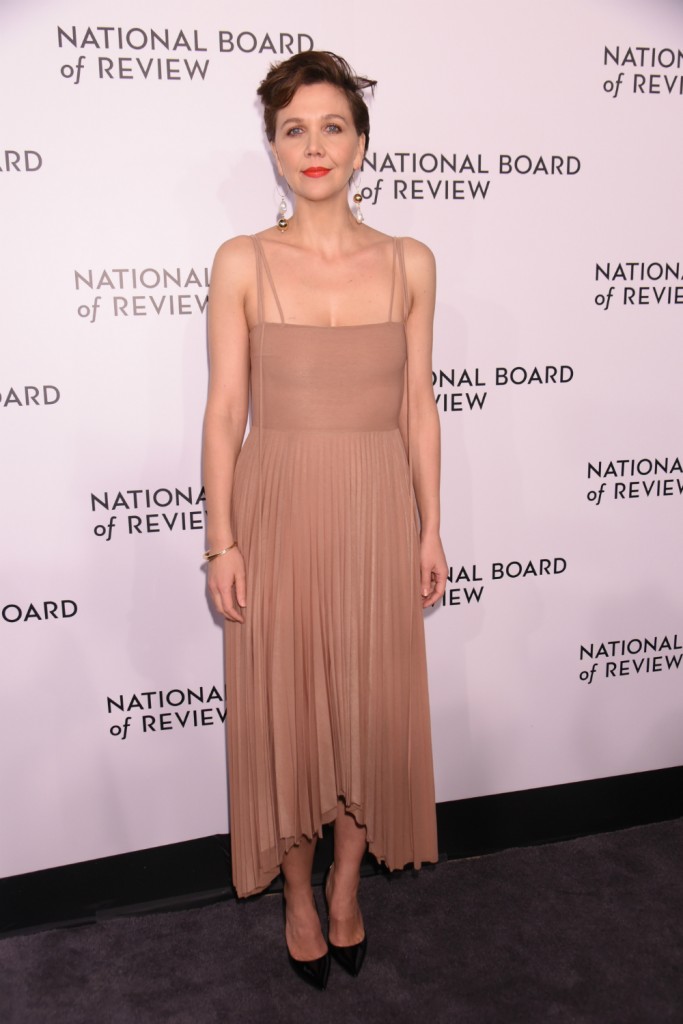 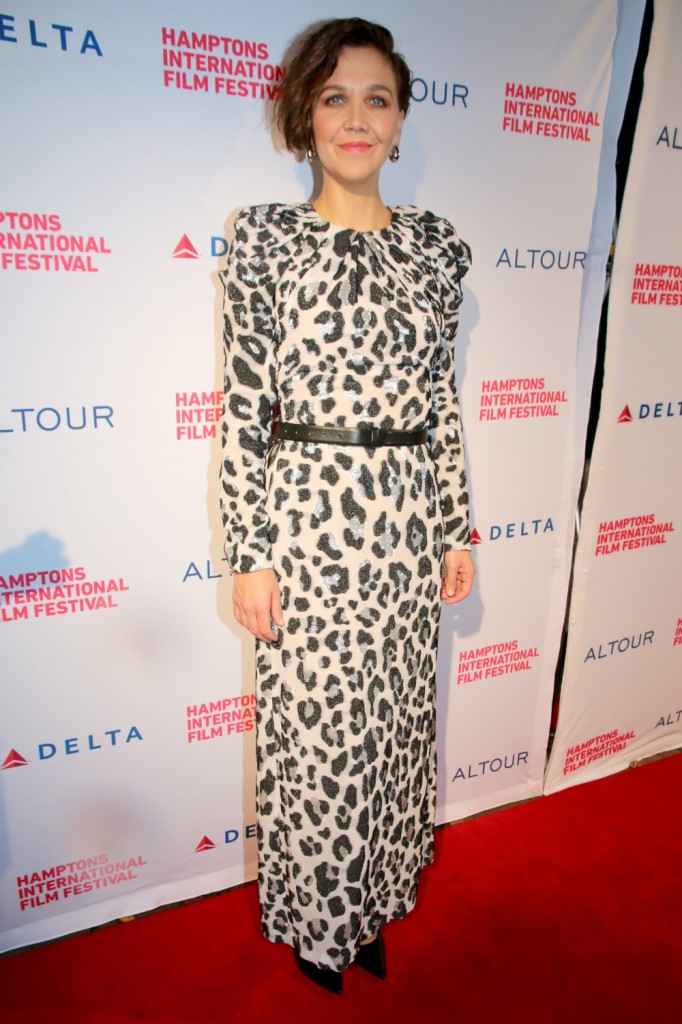 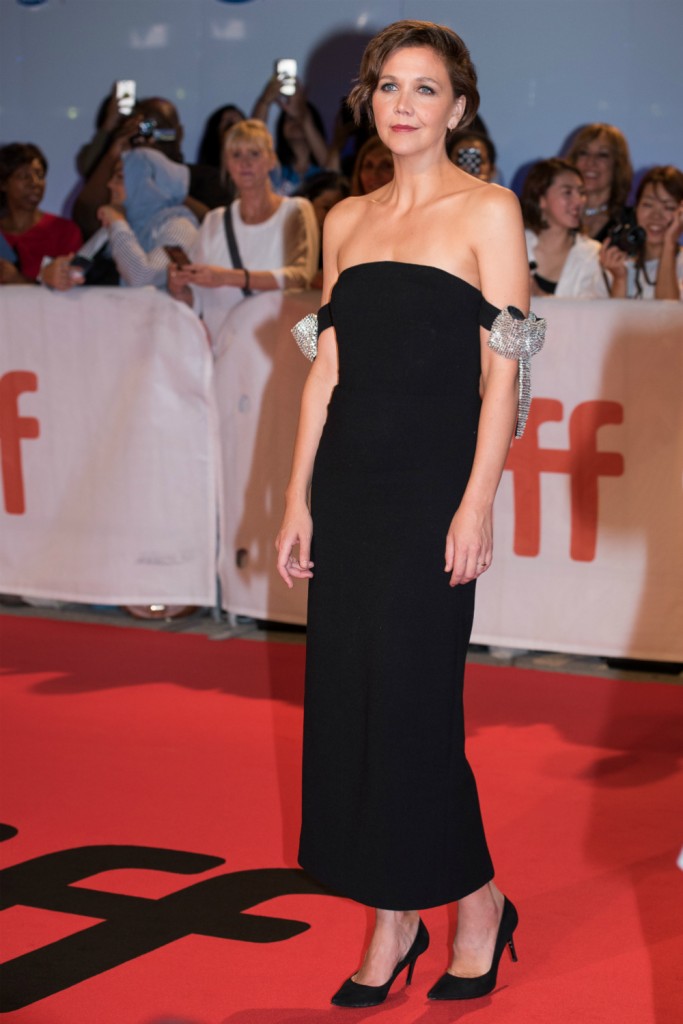