Home » Celebrities » Marc Kalman: Everything To Know About Bella Hadid’s BF After She Confirms Romance

Marc Kalman: Everything To Know About Bella Hadid’s BF After She Confirms Romance

Bella Hadid confirmed that she has a new boyfriend — and his name is Marc Kalman. Here’s everything we know about Marc, including his art collaboration with one familiar rapper.

Bella Hadid, 24, has got herself a new man! The supermodel went public with new boyfriend Marc Kalman in a July 8 Instagram post that included a slideshow of photos from her trip to France for Paris Fashion Week and the Cannes Film Festival. The PDA-filled photo showed Bella leaning in for a kiss from Marc, with her arms wrapped around his neck. Meanwhile, Marc wrapped his arms around Bella’s waist and sweetly pulled her in closer for a hug. Bella did not tag Marc in the photo, but fans have confirmed that he is indeed the fashionista’s new beau.

So who is Marc? Well aside from being Bella’s first public boyfriend since The Weeknd, there’s a few interesting tidbits about Marc and his background. Here’s what we know.

Marc Kalman Is An Art Director.

Marc works primarily as an art director, according to his professional website. The site shows that Marc collaborated with Travis Scott on promotional material for the rapper’s albums and for his 2015 Rodeo Tour. He also designed logo art for A Bathing Ape, a Japanese fashion brand, and Milk Studios, a NYC-based photography studio. His website also says that Marc worked as a fashion assistant for the New York Times and T Magazine. 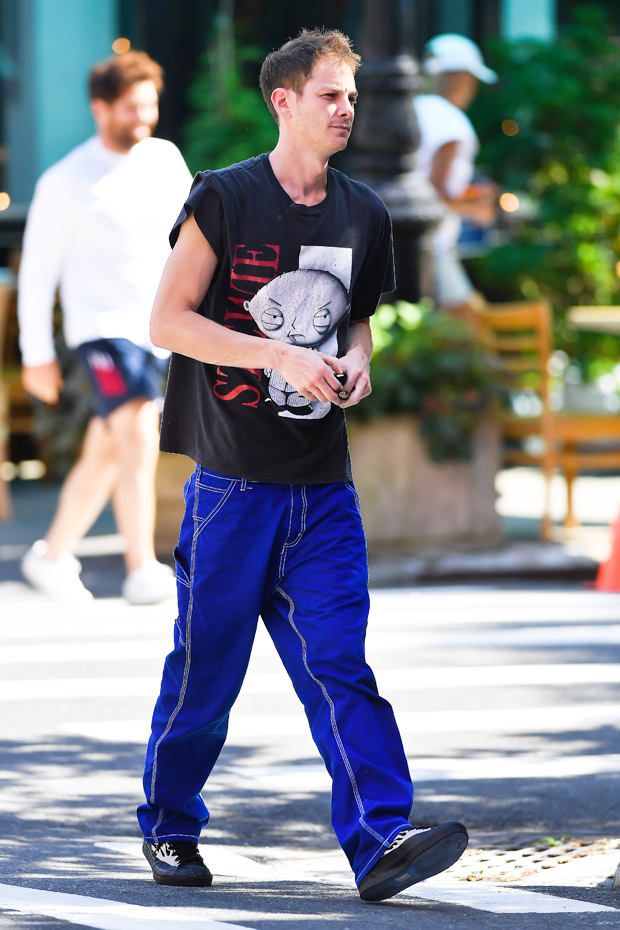 While Bella is in the public eye due to her career and famous family members (namely mom Yolanda Hadid and sister Gigi Hadid), Marc seemingly prefers a private lifestyle. His Instagram account, @maarckaalman, has only around 3,000 followers and is on private. However, he does have a few famous followers, such as Diplo, Fai Khadra and Dianna Agron, according to Page Six. And Bella, of course, follows him. 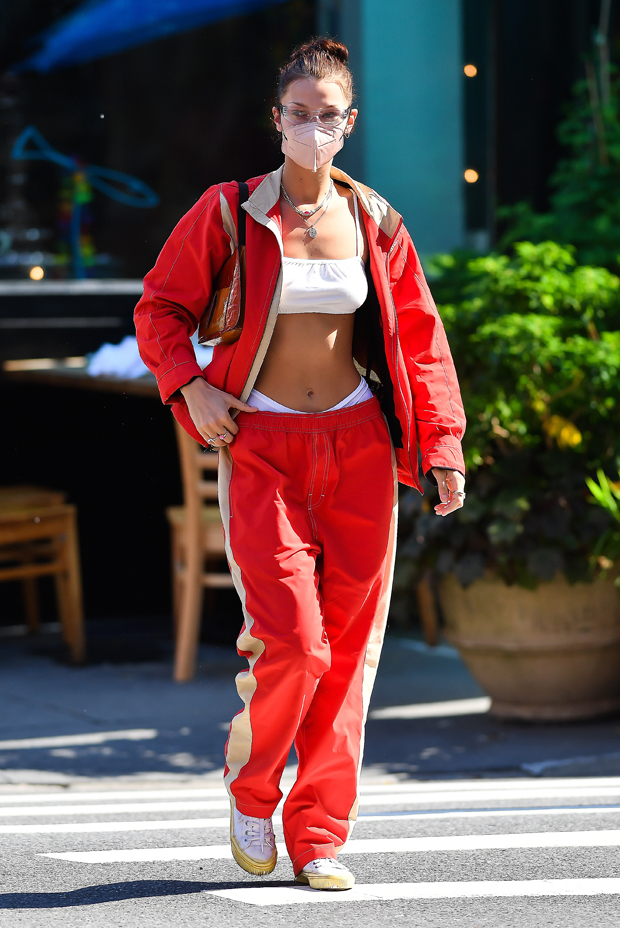 Marc Kalman Was First Spotted With Bella Hadid In June 2021.

The origins of Bella and Marc’s romance is still unclear. But what is confirmed is that the two were first photographed together out on a lunch date in New York City in June 2021. In the pic, obtained by People, Bella had a big smile on her face as she sat across the table from Marc, who was similarly beaming. The model was dressed in an all red ensemble with her dark hair up in a clip, while Marc kept things casual with a dark blue T-shirt and blue jeans.

Bella and Marc’s relationship is apparently relatively new, but fans are already shipping the duo. After all, they do seem undoubtedly adorable together.