'Marriage Story': How to See Scarlett Johansson Carried By a Headless Body

Marriage Story premiered on Netflix on Friday, December 6 after a limited run in theaters. The emotional story of Charlie (Adam Driver) and Nicole (Scarlett Johansson)’s divorce wrecked tons of viewers. Then a week later, one viewer noticed a strange phenomenon in the film. It looked like a headless body was carrying Scarlett Johansson like a baby. 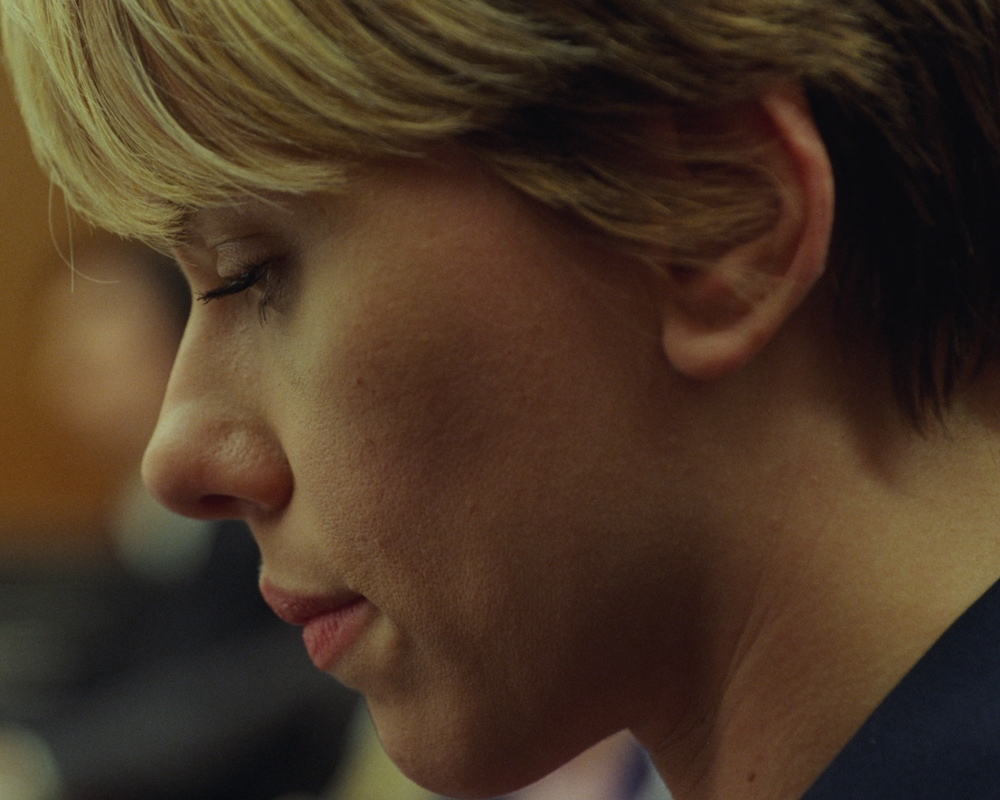 Now, Marriage Story is a very real drama about a husband and wife. There are no Infinity Stones or The Force in Marriage Story, unlike Johansson and Driver’s other movies. So there’s no reason for anyone without a head to be standing, or for anyone to be carrying a grown woman in their arms. Here’s how it happened.

Setting up ‘Marriage Story’ and the Scarlett Johansson illusion

To understand how this image appears in Marriage Story, you have to start at the beginning. Charlie and Nicole live in New York. Charlie directs plays and Nicole stars in them. She travels to Los Angeles to film a television pilot, and while she’s on the west coast, she decides to serve Charlie with divorce papers. 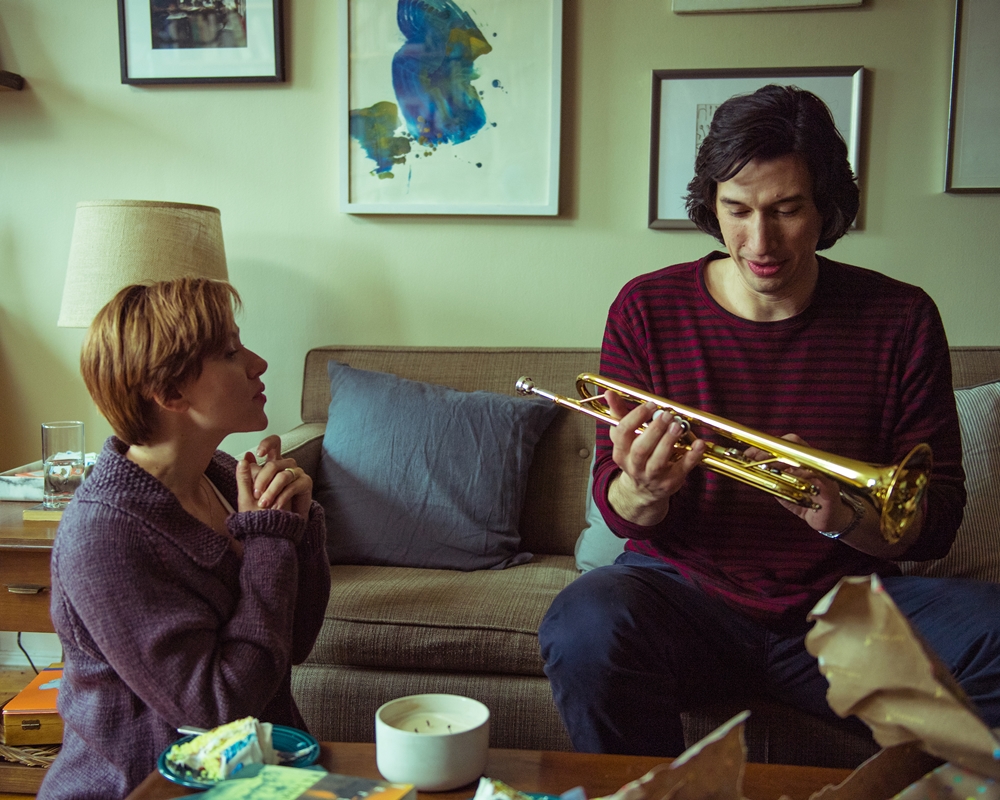 What ensues is a brutal custody battle. Charlie wants their son Henry (Azhy Robertson) in New York with him. Nicole makes the case that she can provide him more stability in Los Angeles. Charlie has to go back and forth to deal with his divorce in Los Angeles while opening a play in New York. That brings us to the headless body carrying Scarlett Johansson.

Eliza Cossio, a writer for One Day at a Time, pointed out the scene on Twitter. At this point in Marriage Story, Charlie is in L.A. for one of his visits with Henry. Nicole’s front gate gets stuck so she asks him to come over and fix it. He does and brings Henry with him. By the time he’s done, Henry is asleep in her arms. She suggests Henry just stay with her, but it’s Charlie’s night so he insists he get his time with his son. And also, it looks like this.

Cossio’s post became a Twitter moment. It’s sort of like that optical illusion where you either see a vase, or you see two people talking. The brain knows Scarlett Johansson is carrying Azhy Robertson, but the eyes want to see the headless person carrying Johansson.

Cossio’s post revealed that other Marriage Story viewers noticed the illusion too but were afraid to say anything.

@claireannrice said, “I thought the same thing when I saw this part. I had to FORCE myself to stop thinking it as I was watching it.”

@LDiCuirci wrote, “100% my reaction when I first watched it.”

@ChrisMuzyka said, “I saw this also. Glad I’m not the only one.”

@jazi_boo01 came around to it. “I was seeing what it actually was, Scarlett carrying a sleeping child,” they wrote. “Then after watching a few more times I kind of get what they’re seeing. Scarlett has her head right where the child’s head should be if they’re looking back.”