Married At First Sight Australia’s Jules Robinson, 38, and professional cricketer Cameron Merchant, 37, are the first couple to ever walk down the aisle again. It’s now been reported that they are the richest couple from the show, with combined yearly earnings of $134,568, which is an estimated £95,517.

The third highest earner is reported as Elizabeth Sobinoff, with Cameron in fourth place and Cyrell Jimenez as the fifth richest.

According to Angelic Diamonds, Martha is the most engaging contestant on Instagram. 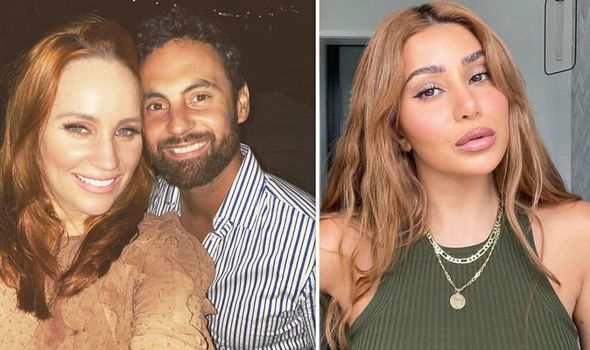 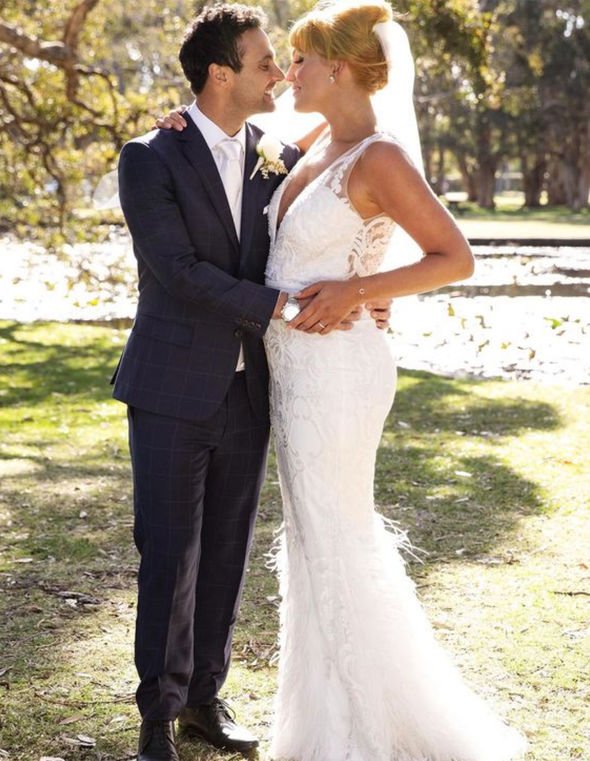 The reality star has a staggering 517,000 Instagram followers and receives thousands of likes for her regular selfies.

Martha – a successful beauty blogger – also shares posts of her husband Michael Brunelli, who she married on the show.

The couple are also believed to be the most engaging pairing on the social media site. 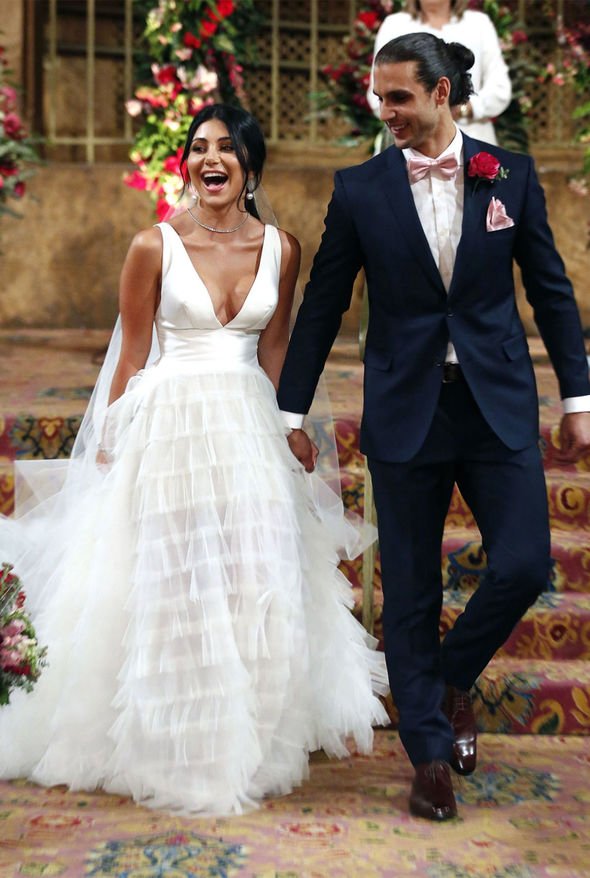 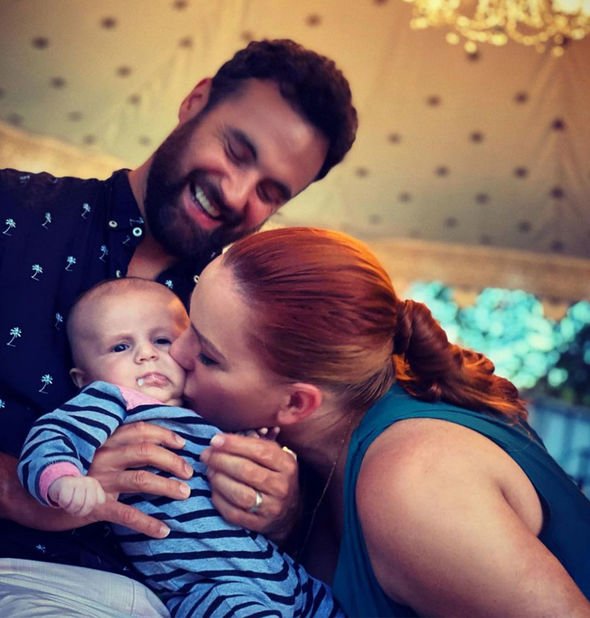 Popular couple Jules and Cameron fell in love on the show and spent their honeymoon in New Zealand.

At the end of the experiment, they decided to stay together.

They got engaged for real at the end of the show and married in November 2019.

The couple welcomed their first baby together, son Oliver Chase Merchant in October.

She wrote on Instagram at the time: “It’s a boy, healthy and beautiful and my heart is full.

“We are home now and enjoying the love bubble and getting to know our lil man Ollie who has the world ahead of him.”

Fans will be delighted to hear the couple are still married to this day.

On New Year’s Eve, Jules shared a loved-up picture of the pair on her Instagram page, in view of her 571,000 followers.

She wrote: “Here’s to another year with you by my side @cammerchant Happy new year all 2021.

Other couples on the richest pairing lists include Cyrell and Nicolad Jovanovic, with a combined fortune of $77,364 (£54,932).