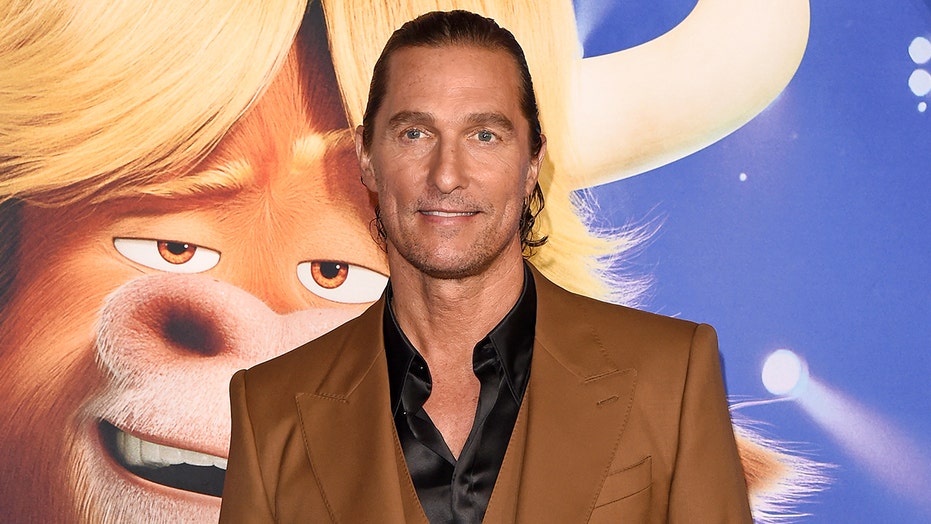 Matthew McConaughey has still not ruled out a political career in his future.

The actor appeared on Wednesdays’ episode of the “Today” show where he spoke with host Hoda Kotb about his upcoming voice role in the new animated comedy “Sing 2.” While promoting the film, the conversation turned to politics and his decision to refrain from throwing his hat into the ring for governor of his home state of Texas after toying with the idea throughout 2020.

The host, 57, asked him flat-out if his decision not to challenge Republican Gov. Greg Abbott for the seat meant that he had turned his back on the idea of ever running for public office. Fortunately for those who hoped to see the actor bring his relaxed vibe to the world of politics, he said he hasn’t ruled it out completely.

Matthew McConaughey has not ruled out a political career in the future.
(Photo by Gary Miller/Getty Images)

The 52-year-old continued: “I became very aware of what matters to me, what I think is best for me and the most amount of people at the same time. So I’m never going to say never. Politics is a sacred spot that I have great honor for.”

In late November, the “Dazed and Confused” star shared a video on Twitter in which he announced that, after mulling over the idea for almost two years, he decided against running for governor of Texas.

“As a simple kid born in the little town of Uvalde, Texas, it never occurred to me that I would one day be considered for political leadership,” he said. “It’s a humbling and inspiring path to ponder. It is also a path that I am choosing not to take at this moment.” 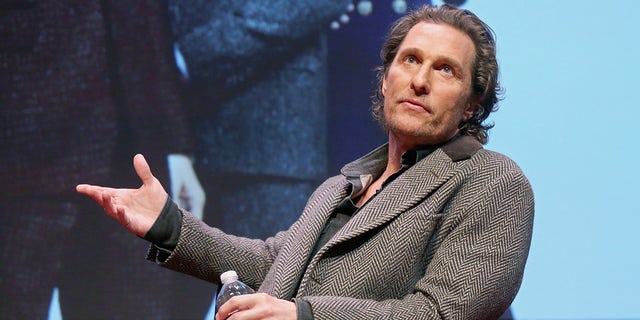 Speaking on the “Today” show, he elaborated further on what went into that decision to decline a campaign at this time.

“It’s time for a new chapter. Time to figure out a way in an embassy, in a category, a way I’m going to go forward living where I can be more myself. Right now, the most important thing on ym plate is fatherhood,” the dad of three told the host. “You have children and you start thinking about their future more than I did before. My family is number one for me right now.” 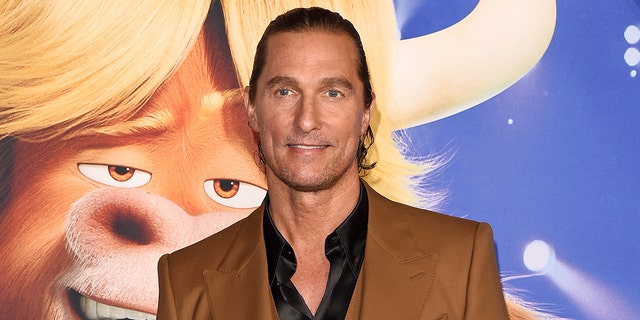 Speaking on the "Today" show, "Sing 2" star Matthew McConaughey said that he may run for office someday.
(Axelle/Bauer-Griffin/FilmMagic)

Although McConaughey hasn’t completely decided against a run for office, he did note that a much more likely path for him is staying in show business.