Home » Celebrities » Michelle Obama on the Sussexes: ‘None of this is about us in public service’

Michelle Obama on the Sussexes: ‘None of this is about us in public service’ 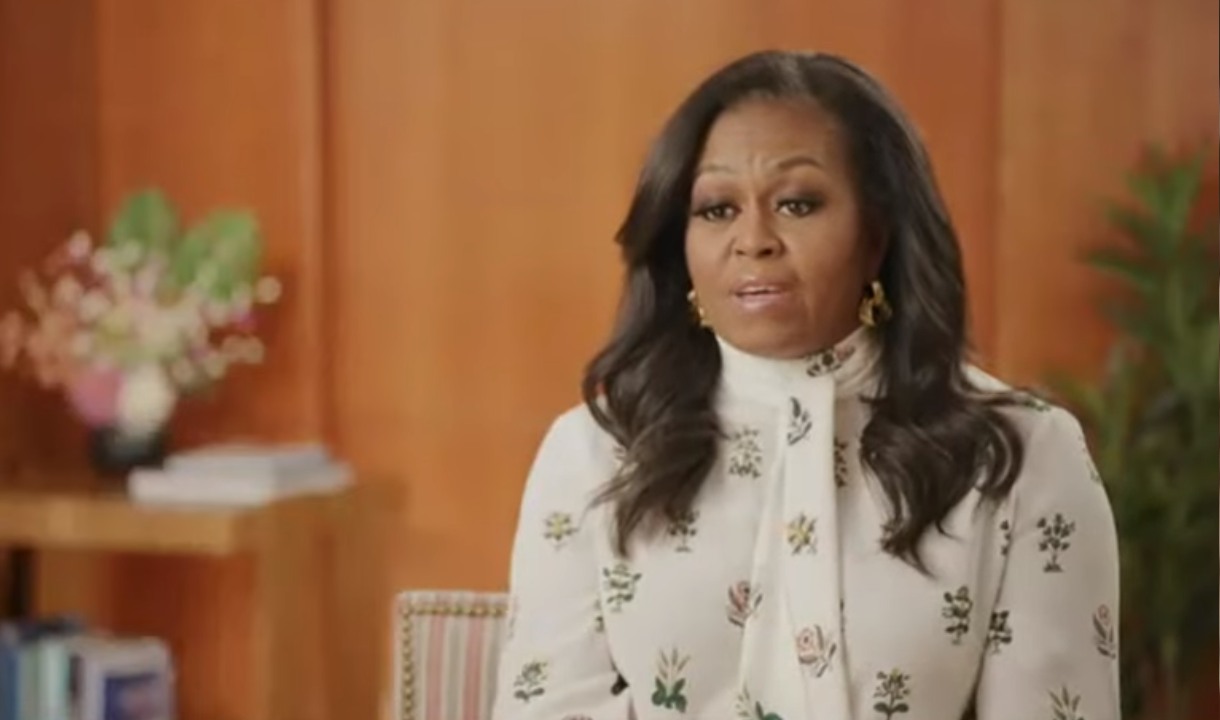 As we discussed, Michelle Obama made some public comments about the Duke and Duchess of Sussex. MO did so in an interview with Jenna Bush Hager for the Today Show, and Michelle was there to promote all of her projects. I tend to think that people were waiting to see what the Obamas would say about Harry and Meghan, because there have been a lot of comparisons drawn between the two couples. Personally, I don’t think the comparisons work in either couple’s favor. Barry and Michelle were literally the President and First Lady. Meghan and Harry are different, with a different energy and a different set of goals. Half the time I think comparisons are drawn between the two couples because of the British media’s insistence that Meghan is friends with every Black person (which is, you guessed it, pretty f–king racist). This is the part of Michelle’s interview which Today first aired on Tuesday:

She said: “Public service, it’s a bright, sharp, hot spotlight, and most people don’t understand it, and nor should they. The thing that I always keep in mind is that none of this is about us in public service. It’s about the people that we serve. I always try to push the light back out and focus it on the folks that we are actually here to serve.” This is being read as shady by the British media, as in shady towards the Sussexes. And I… agree? I feel like she’s being purposefully vague here, hoping that her words could be construed different ways depending on your agenda. But even though I definitely see the Sussexes positively, I absolutely think she was saying that Harry and Meghan are making this too much about themselves. Which sucks.

Then Today put up the full video of Jenna Bush’s conversation with MO. Around the 11:40 mark is when Jenna starts asking MO about the Sussexes. Jenna frames the question around Michelle’s own comments about her loneliness as First Lady and it just goes from there. Michelle filibusters Jenna like a politician and MO starts going in about how *she* is focused on vaccines and the economy. Jenna is like “um so to get back to Harry and Meghan…” Michelle clearly did NOT want to talk about the Oprah interview or Harry and Meghan at all.

Here’s the most complicated part:

“As I said before, race isn’t a new construct in this world for people of color, and so it wasn’t a complete surprise to hear her feelings and to have them articulated. I think the thing that I hope for, and the thing I think about, is that this, first and foremost, is a family. I pray for forgiveness and healing for them so that they can use this as a teachable moment for us all. All you know, living in a world where there are there’s a lot of interracial families and we’ve got to learn to live together and support each other and value each other. I think we still have work to do to understand where we all are coming from and that’s gonna take time, uh but it… requires effort and honesty to make that happen.”

“Living in a world where there are there’s a lot of interracial families and we’ve got to learn to live together and support each other and value each other…” Yeah, in a perfect world, everyone would learn how to live together and support and value each other, which is why Harry and Meghan spent two damn hours talking about how they gave the Windsors every opportunity to value and support them and the Windsors smeared them to kingdom come. As I said in the previous post, you don’t have to hang around endlessly with cruel, vicious racists just because you share DNA with them. Not everything has to be a teachable moment where families come together selflessly and sing hymns together. Sometimes the teachable moment is “walk away, you can’t fix everybody.”

But there are larger questions I have about Michelle’s complete reticence to say anything, however vague, in support of Harry and Meghan. It’s very strange? Some claim that MO is just trying to avoid becoming the story herself, but… IDK, it’s just weird. 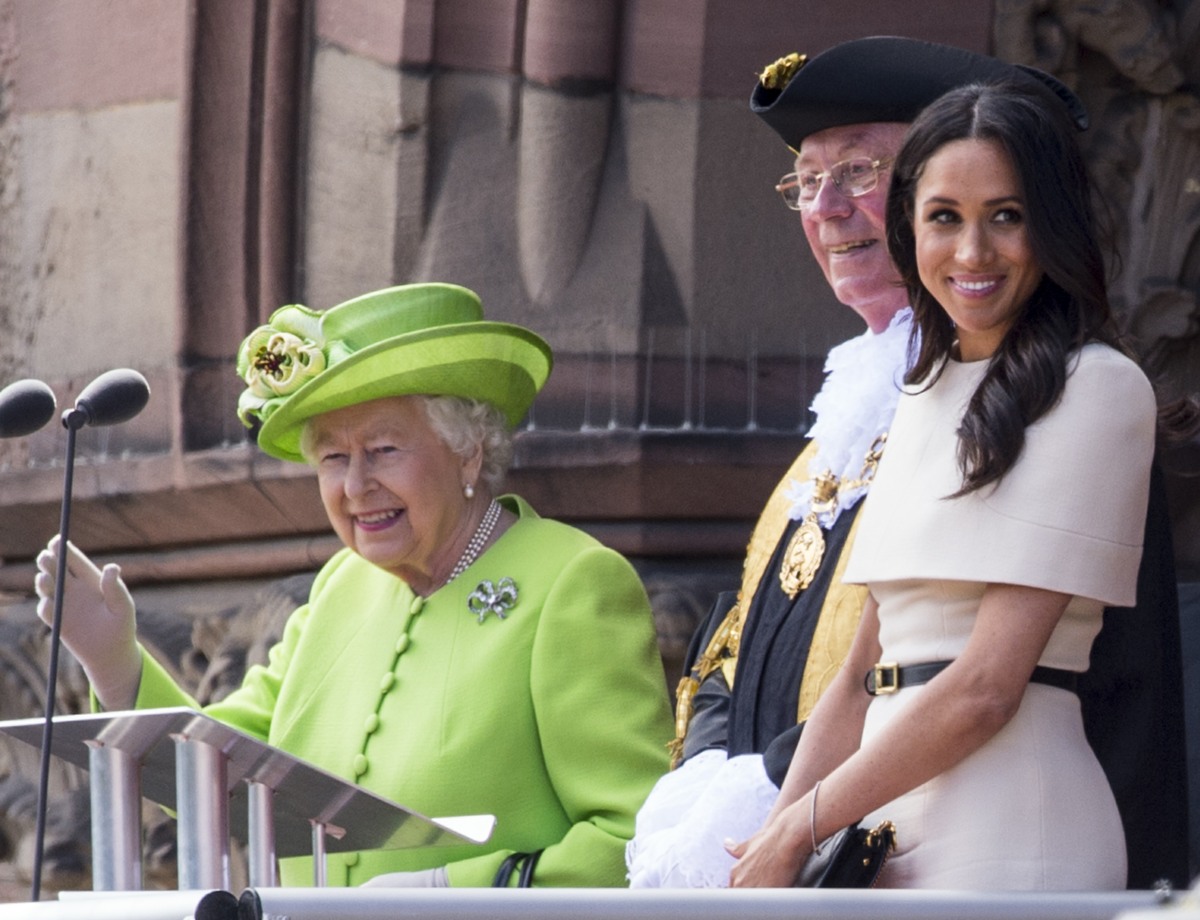