Mick Jagger’s girlfriend Melanie Hamrick attended a screening of ‘Peter Rabbit 2’ in London with their adorable blonde-haired son Dereaux, 4, who looks identical to his dad.

It looks like Mick Jagger‘s features have been passed down to his youngest son and it clearly showed at a recent event! The 77-year-old rocker’s mini-me Dereaux, 4, whom he shares with Melanie Hamrick, 34, showed up to the London screening of Peter Rabbit 2 with his mom as well as Mick’s Rolling Stones bandmate Ronnie Wood‘s wife Sally Wood, 43, and their four-year-old twin daughters Gracie Jane and Alice Rose, on May 23. He was a spitting image of his famous dad as he donned long blonde locks and a cute outfit that included a light blue button-down patterned top under a black and blue jacket and gray pants. 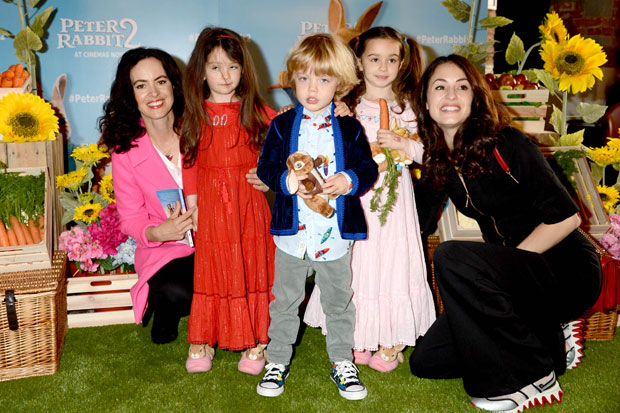 He also wore colorful patterned sneakers and held a Peter Rabbit doll while standing beside his proud mom and friends. Melanie looked great in a casual black outfit with sneakers as Sally, who’s been married to Ronnie since 2012, donned a bright pink blazer and black pants. Gracie Jane and Alice Rose also looked cute to boot in long red and pink dresses and rabbit slippers. 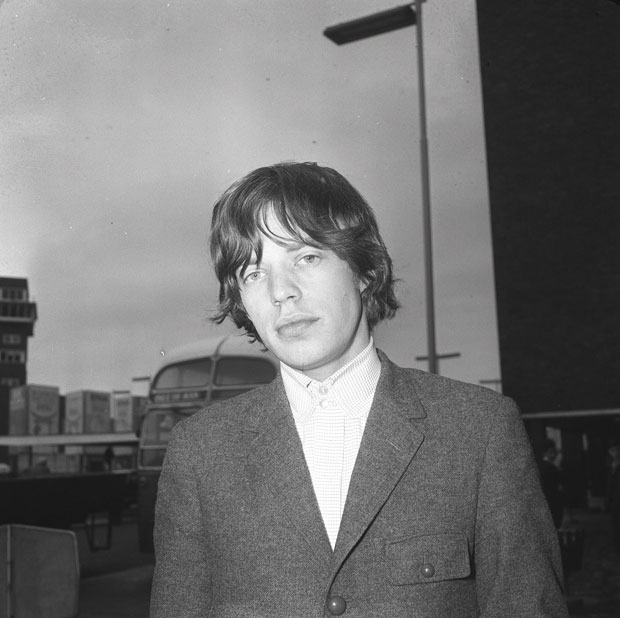 This isn’t the first time we’ve seen the similarities between Deveraux and Mick. The tot has showed up in numerous Instagram posts on Melanie’s page, like the one below, and between his hair and that famous pout, the incredible resemblance is always there!

In addition to Deveraux, Mick is close and shares look-alike features with his other kids. The father-of-eight‘s son Lucas, 22, who also resembles him, recently made headlines when he shared Instagram photos and videos of himself after having surgery on his ears. One pic showed him in the hospital bed while another selfie showed off his long curly dark hair. 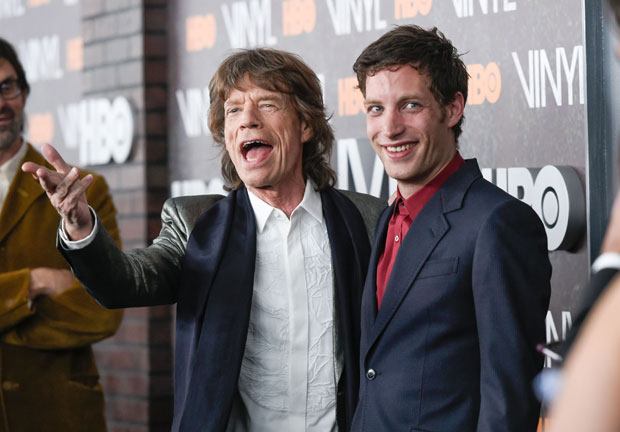