Mike Thalassitis, who appeared on the third series of Love Island, has received kind words from his close friends as they paid tributes one year on from his passing. Co-stars Montanna Brown and Jonny Mitchell spoke about their friend on social media today.

You really had a heart of gold.

One year on after Mike passed away, the reality star’s close friends shared photos of Mike and wrote touching messages about their friend.

Montana Brown, Mike’s co-star and close friend shared a photo of herself and Mike on her Instagram page as she dedicated the post to him on the anniversary of his death.

She began her post with: “Wish I had more time with you darl, you really had a heart of gold.”

“I know you’re in a happier, better, more kind place. You were dealt a lousy card and I’m sorry that you never get to be a dad and have a family as I know that’s all you ever wanted”, she continued. 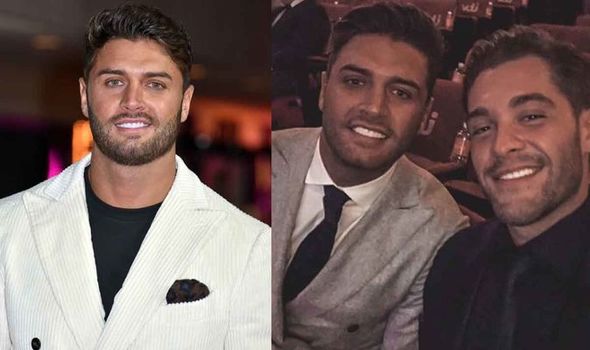 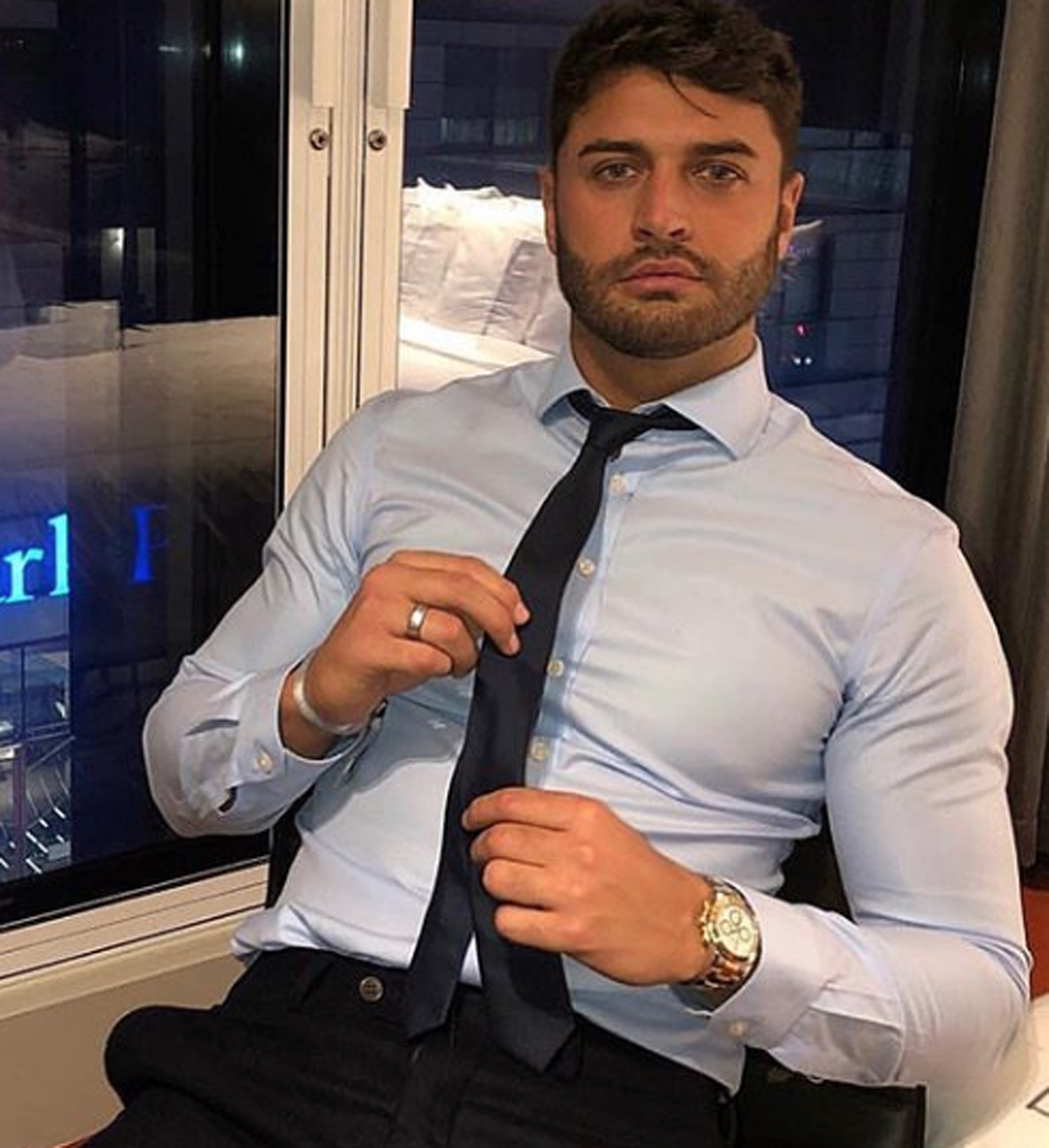 The former Islander then went on to say: “All these amazing people taken too soon, so please let’s give people compliments, tell someone how you feel, say sorry when you can, quit your job if you’re unhappy, do what it takes to make your life and other peoples lives the best they can be.”

Montana added: “Let’s all be more human and of course we’re always learning and growing as people. But let’s be in this world together and make it a better place.”

“Mike, I miss you and your potty mouth and I hope you’re having the best time up there throwing some shapes. RIP x”, Montana concluded.

Many of Montana’s friends then passed on their condolences and wished the TV star lots of love. 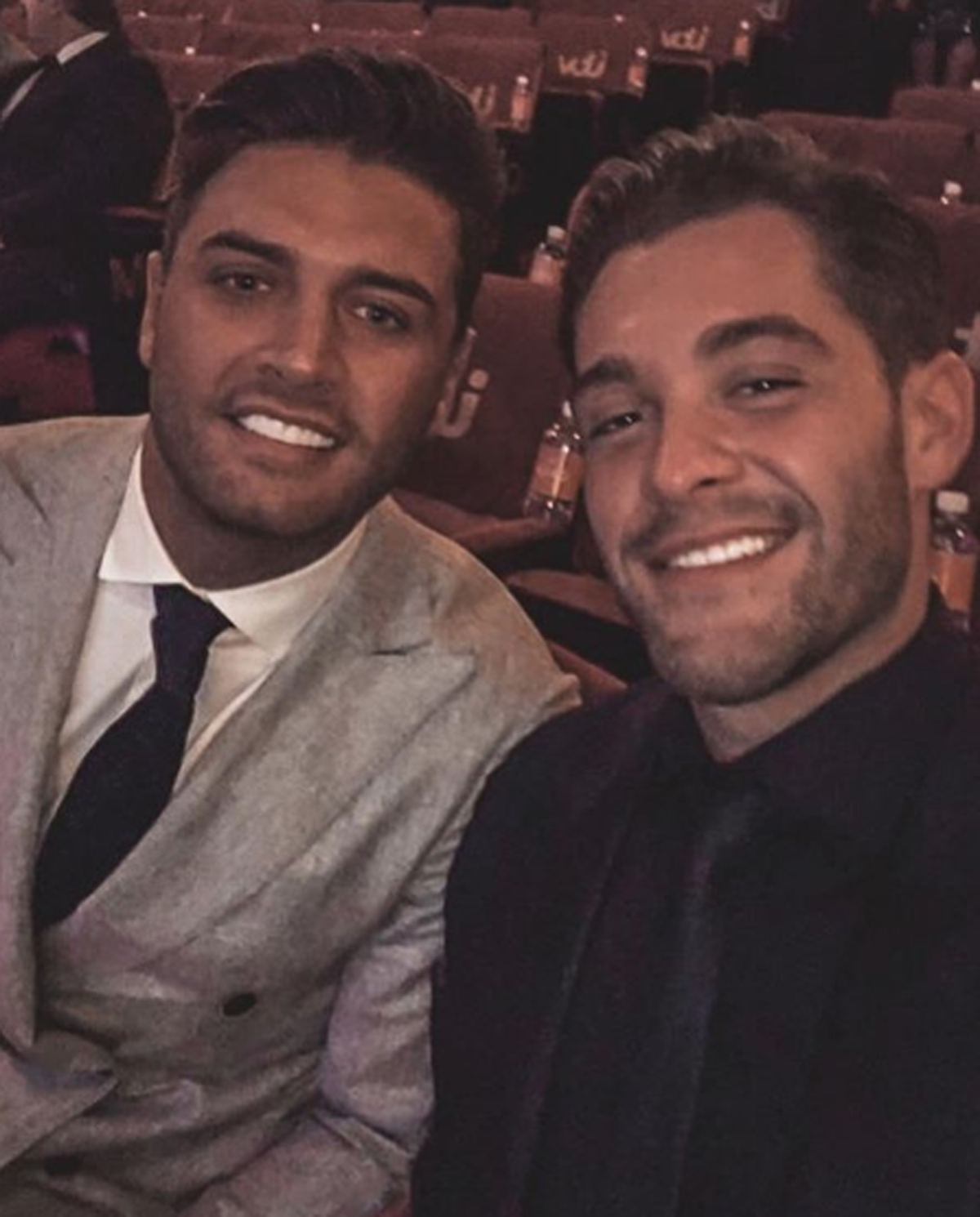 One said to Montana: “Well said, Sorry for your loss Montana”, while another added: “Sending you love.”

Another of Mike’s co-stars, Jonny Mitchell, also shared a picture of the two of them on Instagram.

Alongside a selfie of the two of them, Jonny said: “Can’t believe a whole year’s gone by since you left us bro. Still find it difficult to comprehend you’re not with us anymore.”

“You were too good for this world! Never forgotten Magic Mike,” he continued.

Following on from Jonny’s tribute to his friend, one wrote to him: “He was such a lovely fella”.

“I am sure he is still by your side on your journey,” another commented while sending Jonny their love.

Luis Morrison, who appeared on Love Island in the first series, posted a photo of the two of them and expressed how much he misses him today.

He wrote on Instagram: “1 year ago today we lost you in our lives.”

“There’s not a day that goes by I don’t think of you and I hope you’re resting in peace, I love you and will always miss you,” he added.

Mario Falcone, The Only Way is Essex star, also shared a photo of Mike to pay his respects to his friend that passed on.

Writing to Instagram while dedicating his post to Mike, he said: “1 year since we lost this gentleman. Hope you are having a blast up there bro.”