A 16-year-old teenager has been charged with attempted murder after allegedly shooting her mother over a dispute about her meth.

According to WCCO-TV, Stephanie Straw had been lying in bed at her home in Cook, Minnesota, on January 16 when she suddenly heard a “pop sound” and then a “bang.” She told investigators that it “felt like her back exploded” at that moment and realized she had been shot. Immediately hopping out of bed, that is when she saw her teen daughter, Charlize R. Bjorhus, holding a handgun.

So what started all of this? Apparently, the 40-year-old momma had taken away the child’s methamphetamine right before the shooting. KBJR-TV reports that Charlize wanted the drugs back and asked Straw to hand them over before opening fire on her guardian. The outlet noted that she gave it back after being wounded and immediately called her boyfriend to help take her to their local hospital.

Authorities soon received a call about the woman on her way to the hospital with a gunshot wound just before 4:30 p.m. that day. At the time, they were only told that the suspected shooter was a “female juvenile family member” who was last spotted at the residence where the incident happened.

Meanwhile, the daughter reportedly “had access to a vehicle” and seemingly went on the run following the situation. Law enforcement soon tracked the car in a ditch about two miles north of the crime scene. Three other people were also found in another vehicle nearby. According to the St. Louis County Sheriff’s Office, the three occupants were detained, with one of them being identified as Charlize. However, the other two people were found to be only a “mother and daughter good Samaritan who lived in the area had been summoned by the suspect for help.” The pair were later released after being questioned by authorities for their involvement.

Charlize is currently being held at the Arrowhead Juvenile Center and charged in St. Louis County Juvenile District Court in Hibbing, Minnesota, with second-degree attempted murder. The sheriff’s office noted that the shooting was “an isolated incident.” As for the victim, Straw was last known to be still hospitalized in stable condition.

Reactions to this wild story, Perezcious readers? Let us know in the comments (below). 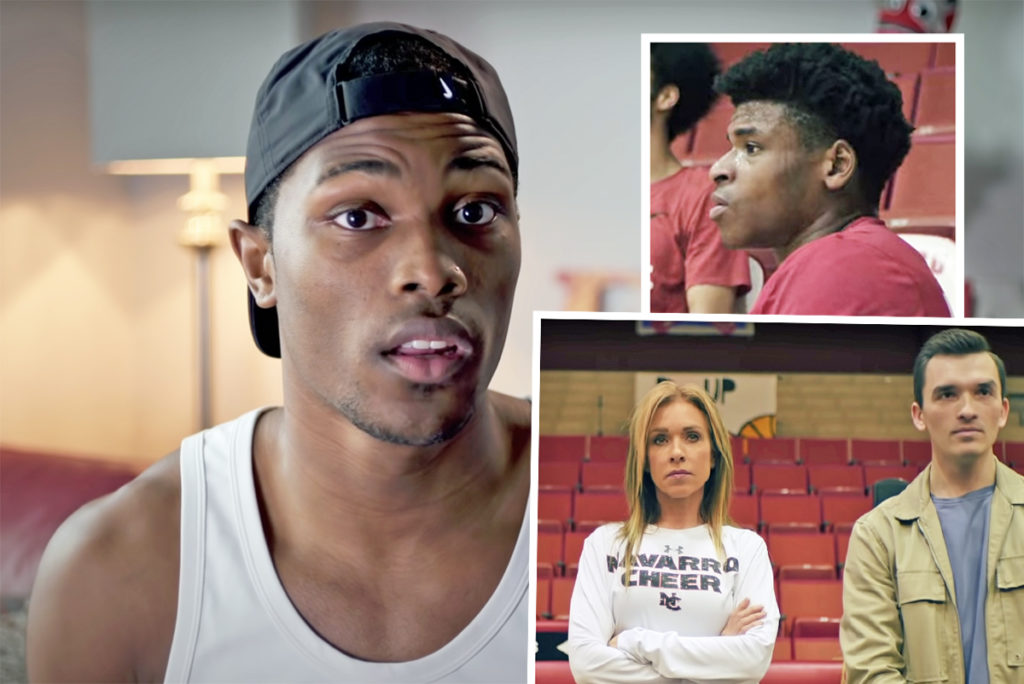 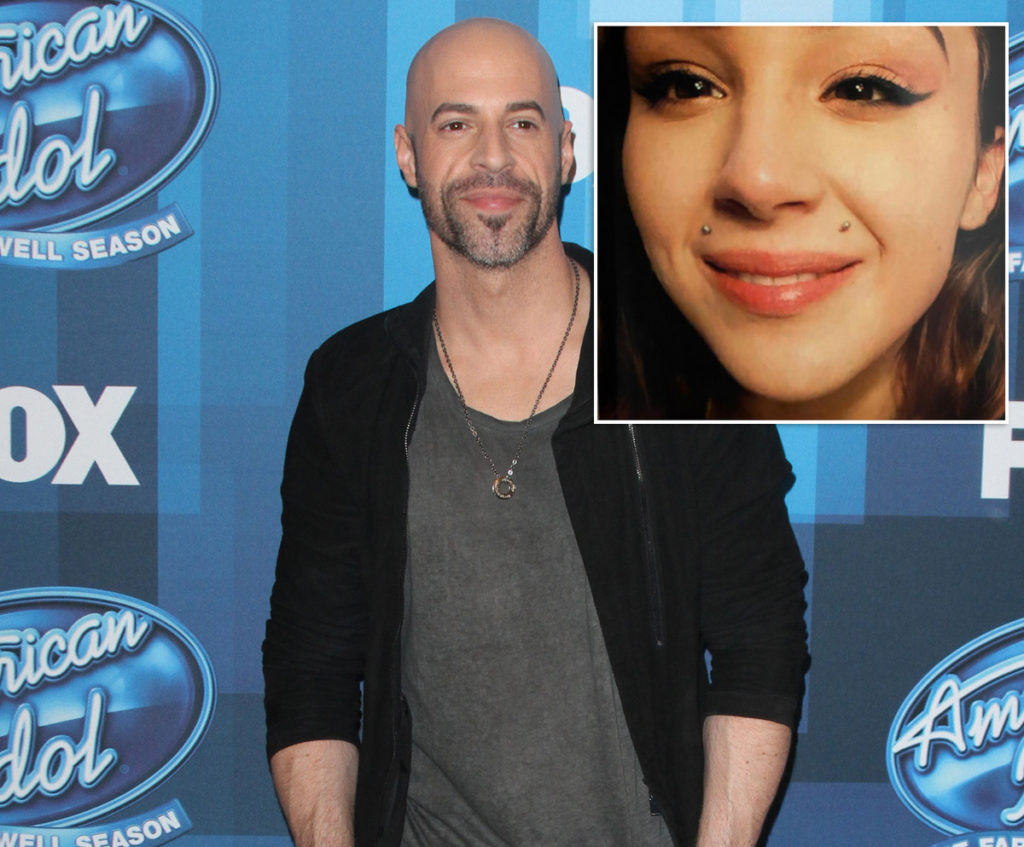 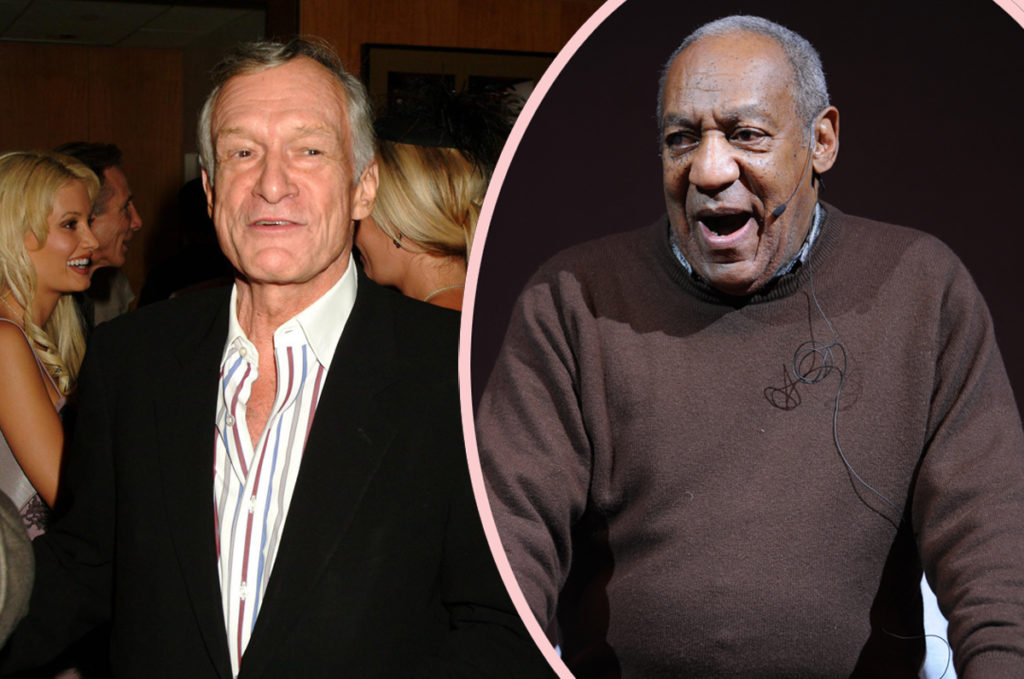