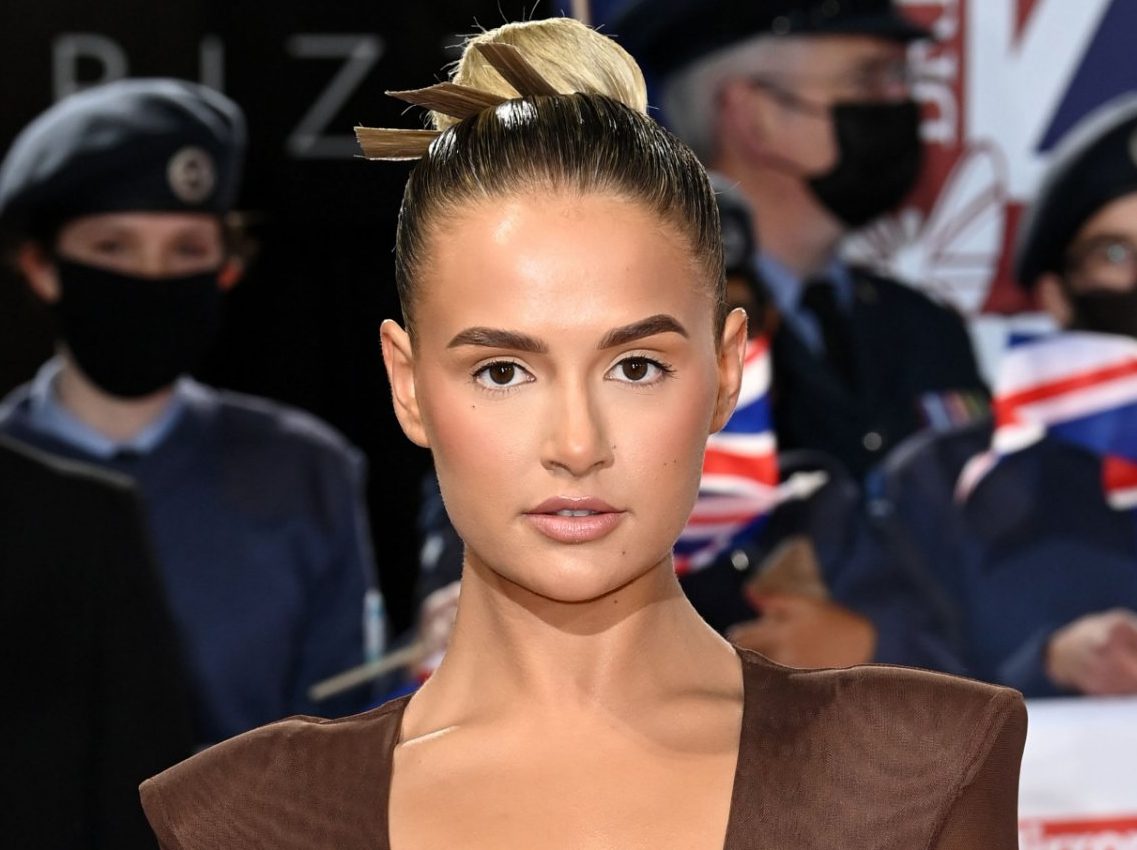 The Wikipedia page of Molly-Mae Hague was vandalised overnight to mimic the backlash the influencer has received off the back of a recent interview.

During an appearance on The Diary Of A CEO podcast in December, which was amplified this week, the former Love Island star shared her belief that ‘if you want something enough, you can achieve it’ and that we all have ‘the same 24 hours in a day’ which, is now evidently more than apparent, has not gone down well.

In a statement from Molly’s reps shared with Metro.co.uk, it was insisted the star acknowledges ‘everyone is from different backgrounds’ and that her comments were about ‘time efficiency relating to success’ as well as ‘hard work and determination in her own life’.

But after being compared to the late Iron Lady Margaret Thatcher, with some detractors labelling Molly ‘Thatcher with a tan’, others have gone one step further by vandalising her Wikipedia.

On Friday morning, the star’s name had been changed to ‘Molly-Mae Thatcher’, with the information on her page edited to reference the interview and her comments.

Describing Molly as a Love Island star, the leading introduction added she was famous ‘for having worked harder than anyone less successful than her’.

Further down, it was suggested her podcast comments ‘showed tone-deaf insolence and an obnoxious sense of ignorance’, nothing ‘there is an unprecedented use of food banks and an electricity/gas crisis’.

Even mentioning the burglary of Molly and Tommy last year, in which the pair were robbed of jewels and designer belongings, the Wiki entry read: ‘Thatcher and Fury were burgled and had £800,000 worth of possessions stolen, she had to work really hard for those possessions’ before, in another edit, the page incorrectly claimed: ‘Thatcher announced her support of the British National Party’ which is a far-right, fascist political party.

At the time of writing, most edits have been removed (with a clear back and forth with edits on the page in its history), with her name returned to displaying as Molly-Mae Hague, however the criticism of her podcast appearance remained.

The Love Island star has seen huge popularity over the past few years, with her career as an influencer and becoming the creative director of Pretty Little Thing. She is thought to be worth around £2million, with the PLT deal being worth seven figures.

However, she was branded ‘tone deaf’ by some after hitting back at past criticism she’s received during the interview.

‘You’re given one life and it’s down to you what you do with it,’ the 22-year-old said. ‘You can literally go in any direction.

‘When I’ve spoken about that in the past, I have been slammed a little bit, with people saying, “It’s easy for you to say that, you’ve not grown in poverty, you’ve not grown up with major money struggles, so for you to sit there and say that we all have the same 24 hours in a day, it’s not correct.”

‘And I’m like, but technically what I’m saying is correct. We do. So I understand that we all have different backgrounds and we’re all raised in different ways and we do have different financial situations, but I do think if you want something enough, you can achieve it.

Plenty of people have spoken out on social media, with one viewer tweeting: ‘Ngl I like molly mae but if you’ve never been in poverty you’ll never know how hard getting out of poverty is, it’s an endless cycle. Yes life is what you make of it but it also helps when you don’t need to stress about what you or your family are having for dinner.’

Another added: ‘I respect Molly Mae for making the most of her opportunity & grabbing it with both hands, but I DESPAIR at the quote about everyone having the same time in a day as Beyoncé. The reality is that social inequality means there’ll never be an even playing field.’

Others compared her to the former PM Thatcher, whose ideals involved the individual, rather than a big state or society, with values placed on hard work and people taking responsibility for their own lives.

One critic penned: ‘I should’ve put molly mae being margaret thatcher with a fake tan on my 2022 bingo card,’ as another labelled her ‘a Thatcherite.’

Fellow Love Island star Shaughna Phillips shared her two cents on the controversy, writing: ‘Molly Mae is young, who’s had a lot of success really quickly, and not a lot of “life”.

‘So I can understand why she holds those views. We all say things when we’re younger and look back and think “well that was stupid” lol. No shade, I wanna live in her bubble.’

This prompted Molly’s close friend, and another Love Island alum, Maura Higgins to defend her mate, as she replied: ‘Surely you know as someone in this industry how lonely and scary it can be when the whole internet is slamming you.

‘Your entitled to your opinion yes but I’m really surprised you commenting on this at all. [sic].’

A statement from Molly’s reps today read: ‘Molly did a podcast interview in December about her own rise to success. If you listen to the full conversation and interview Molly was asked about how the nature of her potential grows and how she believes in herself. This part of the interview was discussing time efficiency relating to success.

‘Molly refers to a quote which says “We all have the same 24 hours in a day as Beyonce”. She was discussing her own experience and how she can resonate with this specific quote.

‘Her opinion on if you want something enough you can work hard to achieve it is how she keeps determined with her own work to achieve more in her own life. Molly is not commenting on anyone else’s life or personal situation she can only speak of her own experience.

‘She acknowledges that everyone is raised in different ways and from different backgrounds but her comments here are in reference to timing, hard work and determination in her own life. If you listen to this interview you can see the whole conversation was about her own personal circumstances, how she has grown up and this small clip in the conversation was talking about a quote that inspires her.

‘Social media users have shared a short snippet from this interview with words such as “if you are homeless buy a house” and “if you are poor be poor” these are absolutely not Molly’s words, these are not Molly’s thoughts and this isn’t at all the meaning or thought behind that conversation.’