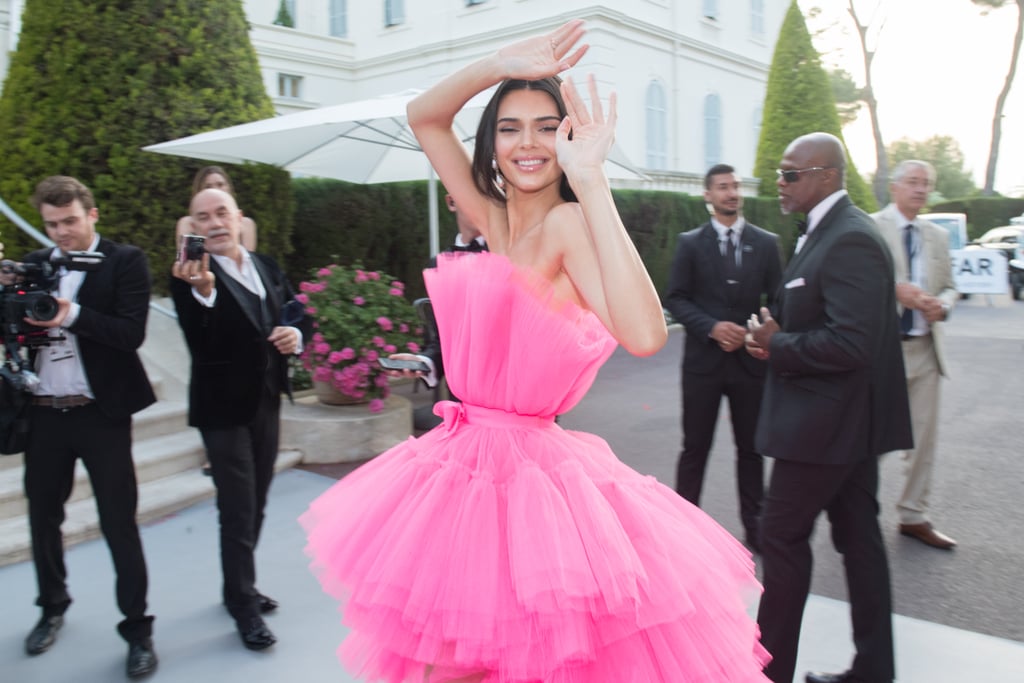 The love lives of the Kardashian-Jenner clan have been in the public spotlight for over a decade now. Now that the older Kardashians have (mostly) settled into families, marriages, and children, their younger sisters are the ones whose romances are commanding tons of attention and speculation. Kendall Jenner, best known for her modeling career, has had her name connected with a few fellow stars — most of them from the basketball world. Speculation runs rampant when it comes to any member of this family, so here’s what we know about the romances that have been pretty solidly confirmed so far.