Netflix are said to be making a new documentary on the unsolved murder of Jill Dando.

BBC Crimewatch presenter Jill was tragically shot in the head outside her west London home in 1999, prompting Britain’s biggest police investigation since the Yorkshire Ripper. She died aged 37.

Now the streaming giant are reported to be putting together a documentary about Jill’s final movements and her murder in broad daylight, which shocked the nation. 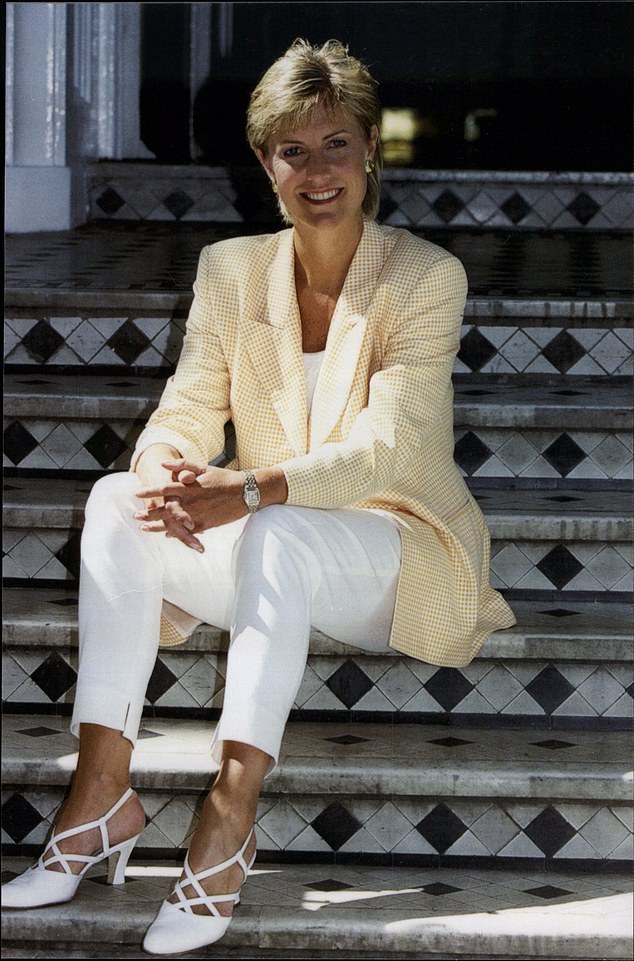 Mystery: Netflix are said to be making a new documentary on the unsolved murder of Jill Dando

‘Netflix docs have a reputation for producing new information which changes the way major crimes from the past are viewed,’ a source told The Sun.

‘So hopes will be raised that they may produce something similar as they revisit the murder of a much-loved figure whose demise shocked the nation.’ 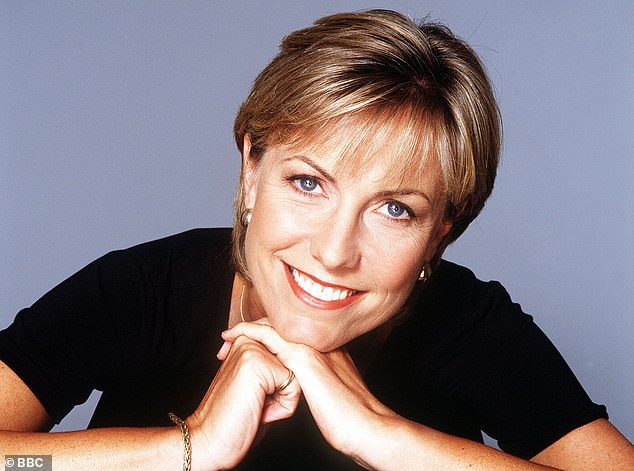 Tragic: BBC Crimewatch presenter Jill was tragically shot in the head outside her west London home in 1999, prompting Britain’s biggest police investigation since the Yorkshire Ripper 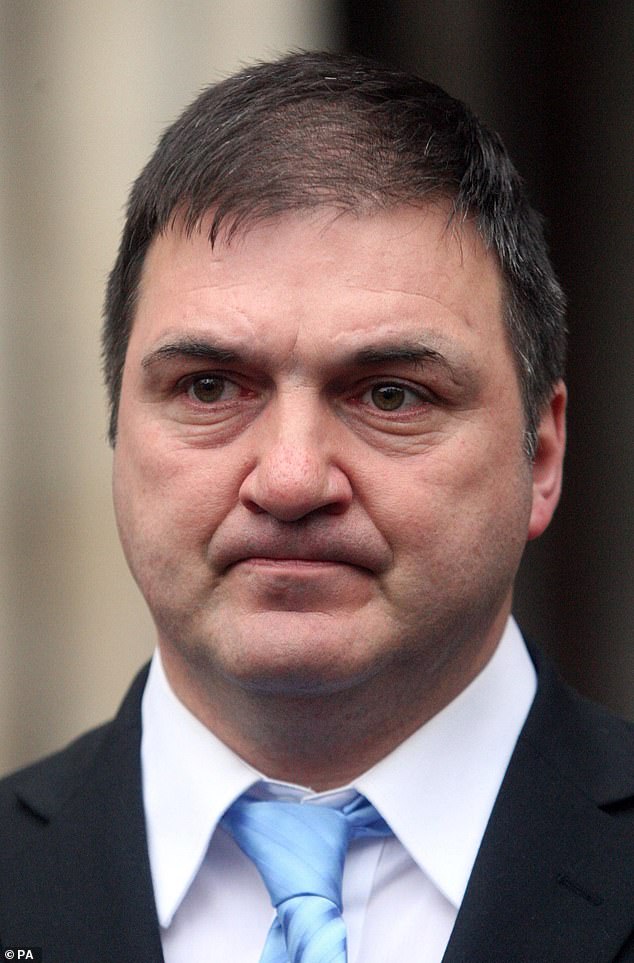 Case: Her murder prompted a huge investigation led by Metropolitan Police and resulted in Barry George being sent to prison for murder in July 2001, he was later unanimously acquitted

In 1987, Jill worked for Television South West, then BBC Spotlight before being transferred to London the following year where she went on to achieve national fame.

The shooting shocked the capital and the population as a whole. At the time of her death, her television work included co-presenting the BBC One programme Crimewatch with Nick Ross.

The presenter was found by neighbours slumped against her front door in a pool of blood after suffering a single gunshot wound to the head. 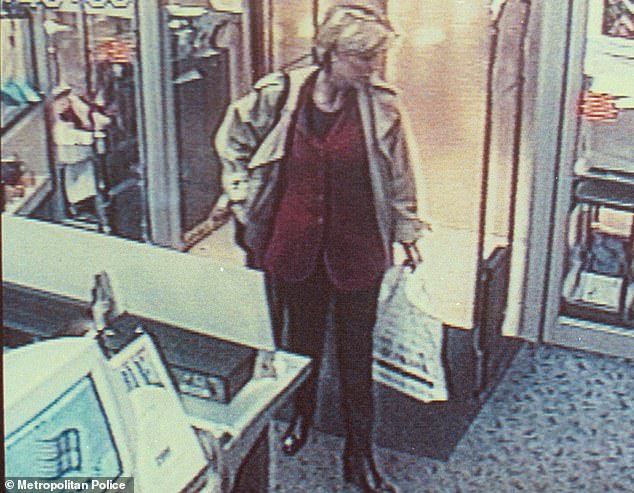 So sad: These are the haunting last images of Jill Dando-pictured just 40 minutes before she was assassinated outside her home 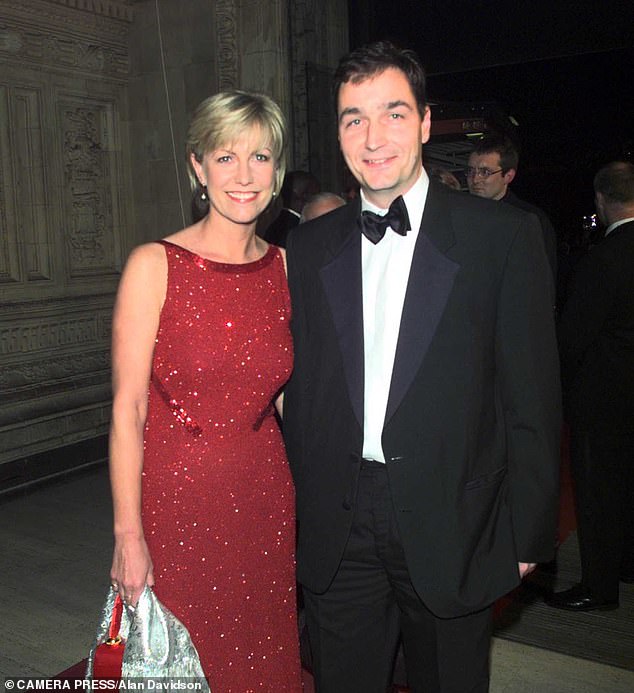 Unsolved: Jill is pictured with her fiancé Alan Farthing in 1999, months before she was shot dead on the doorstep of her home in Fulham

Jill’s murder prompted a huge investigation led by Metropolitan Police and resulted in Barry George being sent to prison for murder in July 2001.

However, he was granted a retrial on appeal and was unanimously acquitted by a jury in August 2008.

It has long been suspected that Jill was shot by a professional assassin.

A blue Range Rover that was parked illegally on the street where she lived, Gowan Avenue, was caught on CCTV driving away at speed from the area. 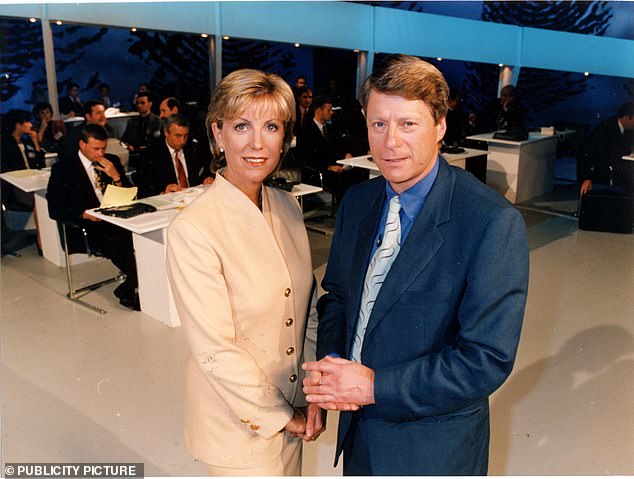 Career: In 1987, Jill worked for Television South West, then BBC Spotlight before being transferred to London the following year where she went on to achieve national fame

April 26, 1999: Jill Dando, the 37-year-old television presenter, is shot dead with a single bullet to the head on the steps of her home in Fulham, south-west London.

July 2, 2001: A jury finds George guilty of murder. He is later sentenced to life imprisonment.

December 16, 2002: The House of Lords refuses permission for George to mount a further challenge to his conviction.

The Criminal Cases Review Commission (CCRC) continues to look at the case.

March 25, 2006: It emerges that lawyers for George have submitted new evidence to the CCRC which they believe undermines the safety of his conviction.

They say they have new medical evidence which suggests George’s mental problems would have made him incapable of carrying out the crime, and that new witnesses who were not heard at the original trial may provide an explanation for why a particle of gunshot residue was found on his coat.

August 1, 2008: He receives a unanimous acquittal by a jury after being granted a retrial.

January 2010: His claim for compensation for lost earnings and wrongful imprisonment is rejected.

June 2022:  Court documents claim that BBC journalist Lisa Brinkworth was the target of a hit ordered by modelling agency boss Gerald Marie but was confused for Miss Dando. He denies the claims.