Nicholas Lyndhurst: David Jason ’doing what he can’ to help ex co-star after son, 19, dies

Nicholas Lyndhurst’s son Archie Lyndhurst died last month after a short illness aged 19. The Only Fools and Horses star and his long-term wife Lucy said they had been left “utterly grief-stricken” by the news. Now, it’s been said that Sir David Jason, 80, has stepped in to give his former co-star his support.

A source said: “Despite no longer being on screen together, David and Nick remain very close.

“So, as soon as David became aware of what had happened to Archie, he was in touch with Nick.

“He’s been in regular touch ever since and – like everyone else who cares for Nick and his family – is just trying to provide whatever support he can.”

They added to The Sun: “Nick’s heart is broken, and David is doing all he can to support him.” 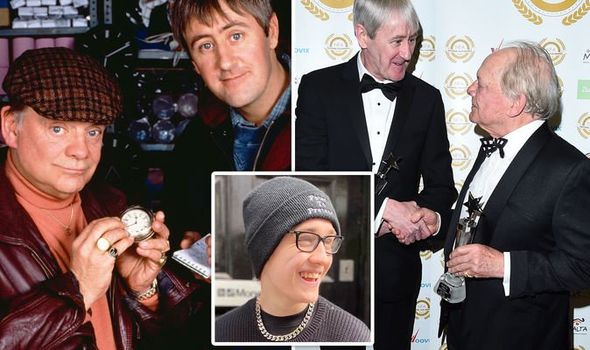 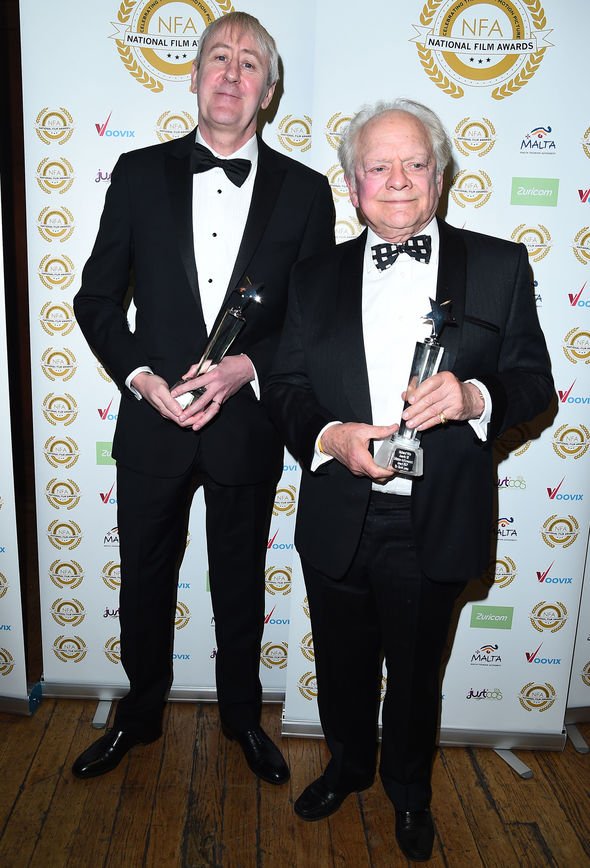 Express.co.uk has contacted a representative for David for comment.

The pair became an iconic duo on the hit series Only Fools and Horses, where David starred as Del Boy and Nicholas played his brother Rodney.

Last year, Nicholas said he was still friends with Jason, but insisted they didn’t see each other as much as they used to.

The actor’s son Archie, who starred in the CBBC show So Awkward, died on September 22. 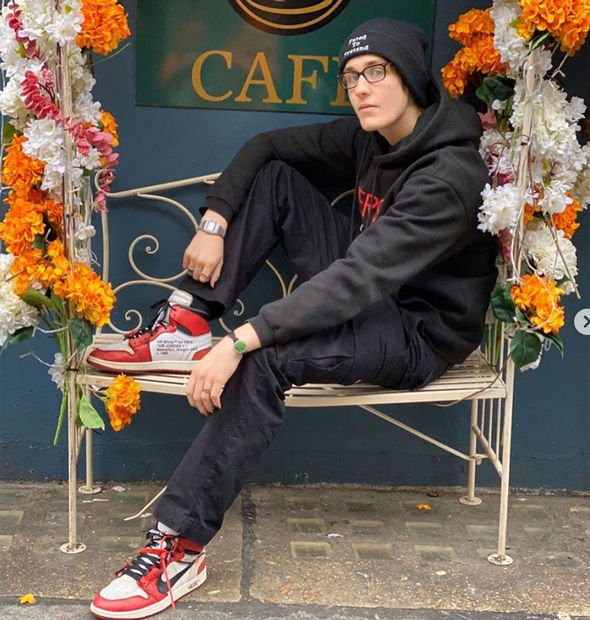 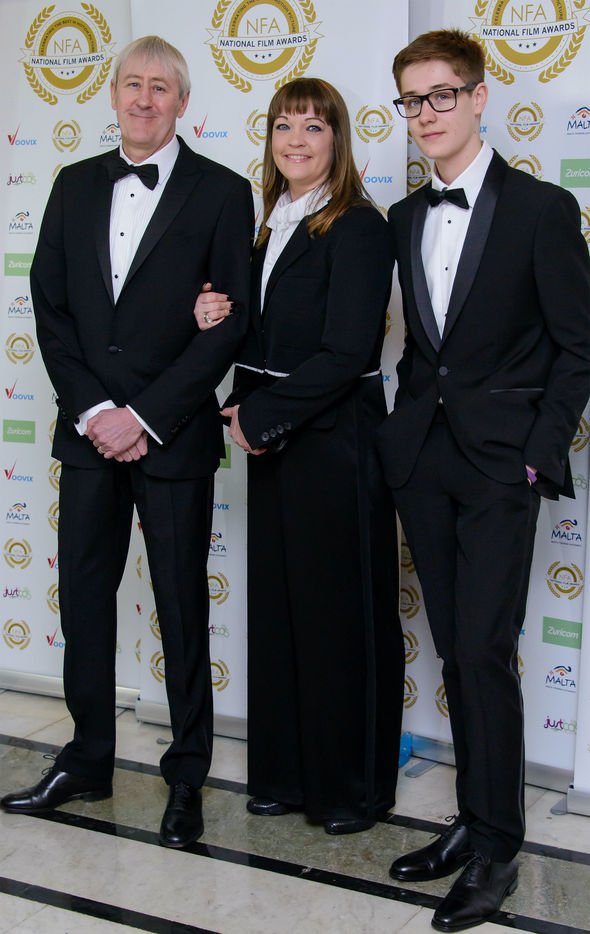 He was discovered at his family home in Fulham, West London in non-suspicious circumstances.

It was later revealed he had died after suffering from a short illness.

Nicholas said in a statement: “Lucy and I are utterly grief stricken and respectfully request privacy.”

The actor was best known for starring as Oliver Coulton on CBBC’s So Awkward.

Back in 2015, the Only Fools and Horses star shared his thoughts about Archie following in his acting footsteps.

He told The Guardian: “When Archie said he wanted to be an actor, I said, ‘I can’t offer any advice other than please don’t do it’.”

Nicholas added of his son’s reaction: “‘Daddy, I just want to entertain people.’

“He never has. He’s filming his second series for CBBC, So Awkward. I wish I’d been as good as him at his age.”

In the same interview, he said he had become a “different person” following the birth of his son.

“I became a different person overnight when I had my son – terrified.

“You could call me a helicopter parent, but now Archie’s 14, I’m learning to back off. The biggest casualty was probably my career.”

Nicholas took three years off to help his wife Lucy raise their son at the time.