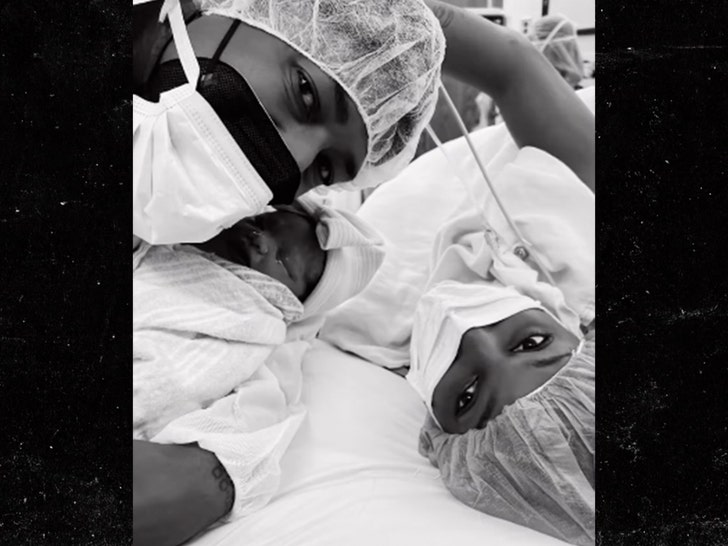 Nick Cannon is gonna have a “Game of Thrones” situation in about 50 years — he’s just welcomed a surprise (to the world, anyway) birth of a daughter, his 9th child, with model LaNisha Cole. 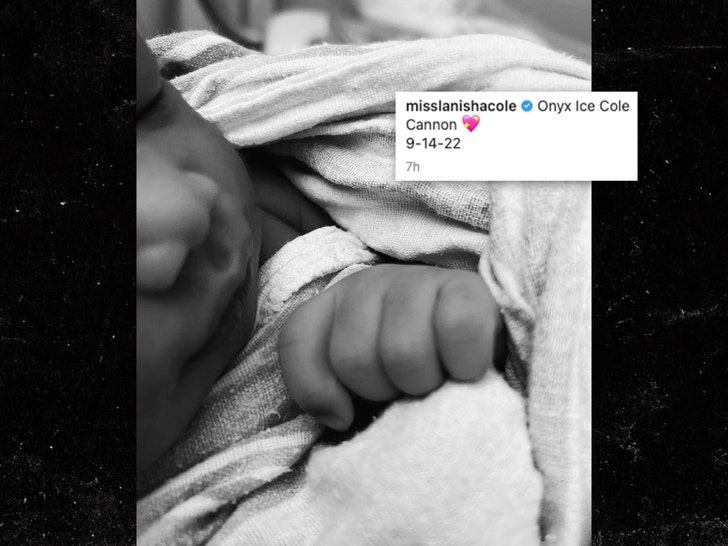 It feels like it was just yesterday — it was actually a couple months ago — we were congratulating Nick on baby #8, but he proudly announced Wednesday night he and LaNisha welcomed Onyx Ice Cole Cannon‘s arrival … and the little girl’s really got daddy thinking.

Nick’s clearly getting fed up with jokes about his rapidly-growing brood because he said, “As we all know I am not easily triggered and have quite tough skin and have always been an open book but not everyone in my family has that same level of strength. So I pray and ask others to please project all criticism and cynicism towards ME and not the loving and precious Mothers of my children.”

Nick and LaNisha were, at least publicly, linked in early 2021, but broke up shortly after that. While the model — who’d been on “The Price is Right” for 8 seasons — hasn’t been hiding her pregnancy, she didn’t reveal Nick was the father.

Anyway, Papa C is overjoyed, and says “I vow to protect, provide, guide and love this child to the best of my abilities.”

Ok, grab your scorecards: We’re already expecting 2 more announcements from Nick before we hit 2023! We know Brittany Bell — with whom he already has 2 kids — is expecting their third, because she and Nick did a pregnancy photo shoot together last month.

Also, Abby De La Rosa, is due next month and that will also be her third child with Nick. 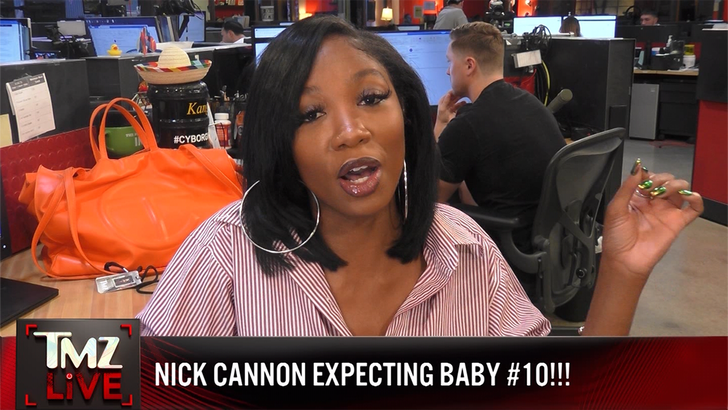 As a quick refresher … Nick and Bre Tiesi had their first in July.

The bottom line is double digit fatherhood by Christmastime. To borrow a phrase … Santa Claus ain’t got nothing on Nick!!!