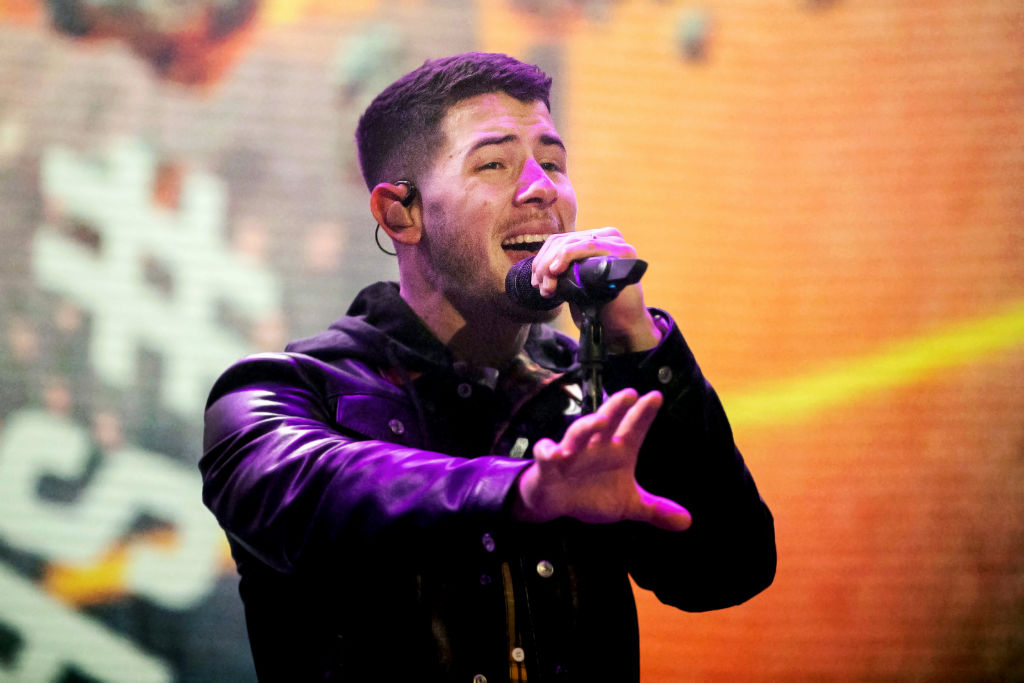 Nick Jonas was reportedly hospitalised after being injured while filming for a new series on Saturday night.

The 28-year-old was said to be rushed to a nearby hospital by ambulance after being involved in an undisclosed incident, according to TMZ.

Sources would not tell the publication the extent of Nick’s accident or injury, but they explained he was on set when it happened, and it was serious enough that it required medical attention.

They stated that Nick is already back home and will appear on tonight’s edition of The Voice as scheduled.

The Jonas Brothers star is also set to host the 2021 Billboard Music Awards, which will be broadcast this Sunday.

Nick’s brother and bandmate, Joe Jonas, had previously spoken about his desire for he and his siblings to collaborate with the K-pop boyband.

He told Metro.co.uk: ‘I think they are immensely talented and incredible at what they do.

‘A collab would be awesome.’

Joe also promised that he is also working on ‘new stuff’ with his brothers, and has been in the studio recently.

He added: ‘We are constantly in the studio and working on stuff. New stuff is coming soon for sure.’

Nick recently opened up about the previous stigma involved with working with Disney, and he now believes it’s a brilliant platform for rising stars.

The singer, alongside his brothers Joe and Kevin, rose to prominence after starring in the Disney Channel movie Camp Rock and its sequel, Camp Rock 2: The Final Jam, as well as the hit TV series Jonas.

While he admits working with the entertainment company had a stigma in their day, he says it can help performers reach superstar status.

He told GQ Hype: ‘I don’t think working with [Disney] has the stigma that it did in our day, thankfully.

‘I think it’s wonderful what’s happening with Olivia Rodrigo and others who have been launched on programmes that are targeted towards teenagers but are still being taken seriously.’

Metro.co.uk has contacted reps for Nick Jonas for comment.