Looks like we’ve got a real Pussycat fight on our hands.

As we previously reported, Pussycat Dolls founder Robin Antin filed a lawsuit against lead singer Nicole Scherzinger over alleged “extortion” concerning the group’s planned reunion tour. Antin claimed Nicole had agreed to certain terms before the coronavirus pandemic forced them to postpone. But when they returned to reschedule, the vocalist allegedly demanded a greater percentage of profits as well as “complete creative control” of the tour.

In a new statement from her lawyer, Howard King, the Masked Singer judge slammed her colleague’s claims as “ludicrous and false,” calling the suit “a desperate attempt to divert blame for her own failures by trying to impose obligations on Nicole that simply do not exist.”

“Robin will fail in her efforts to trade on Nicole’s hard-earned success to pull herself out of a deep financial hole she has created by her own poor business and professional decisions.”

One of the issues addressed in the choreographer’s suit was the fact that, because of the delays, Live Nation is now demanding repayment of the $600,000 it invested into the PCD tour. Of course, Robin blamed The X Factor alum for the hold up. But Nicole’s lawyer stated:

“Prior to Nicole’s involvement, trading on Nicole’s name without her consent, Robin borrowed (and spent) $600,000 from Live Nation that she won’t or can’t repay. Nicole has invested her own funds in excess of $150,000 in support of a potential PCD reunion that has now been made impossible by Robin’s actions (including the public release of the group members’ confidential financial information).”

Uh oh. Seems like a pretty intense round of the blame game going on. We mean, King is calling Robin’s claims “false,” but he isn’t specifically denying that the 43-year-old tried to renegotiate her contract. His only specific argument is that she’s not on the hook for the Live Nation money. But if Robin sold a Pussycat Dolls tour before Nicole — the group’s biggest name — even agreed to show up, she’s definitely in dicey territory.

“Nicole loves and respects the PCD fans and hopes to one day be back on stage performing the group’s amazing hits for them. Sadly, this will not happen under these circumstances.”

Dang. We wonder what circumstances could reunite the group after all this ugliness. And how do the other Dolls (Ashley Roberts, Jessica Sutta, Kimberly Wyatt, Carmit Bachar and Melody Thornton) feel about this? Do they also blame Nicole for the tour going off the rails, or are they on her side? We’ll have to wait and see how this all shakes out… 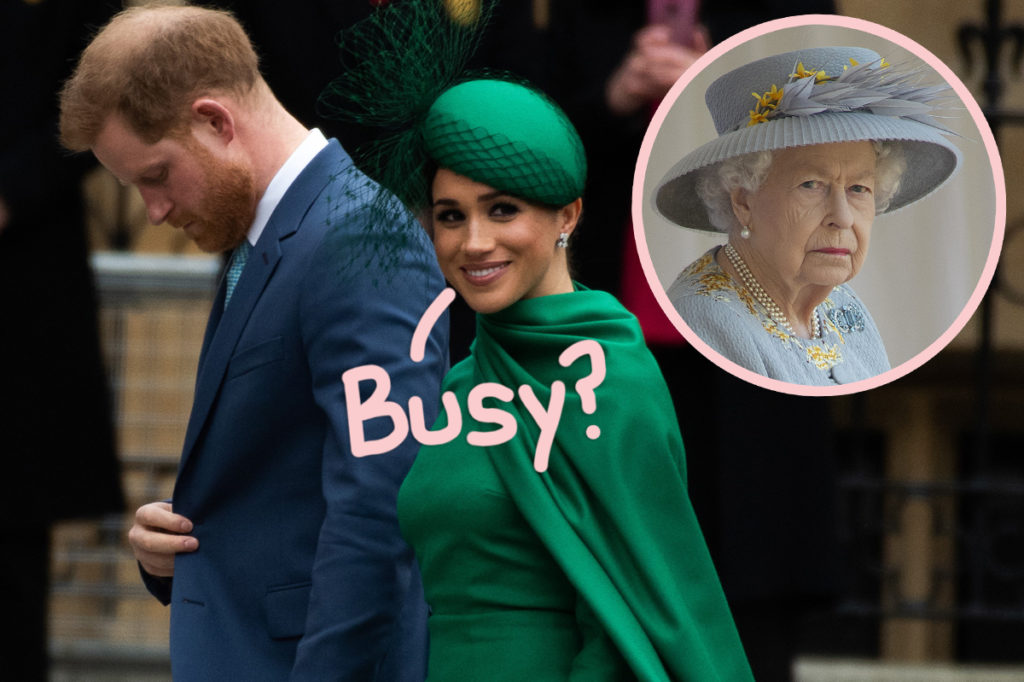 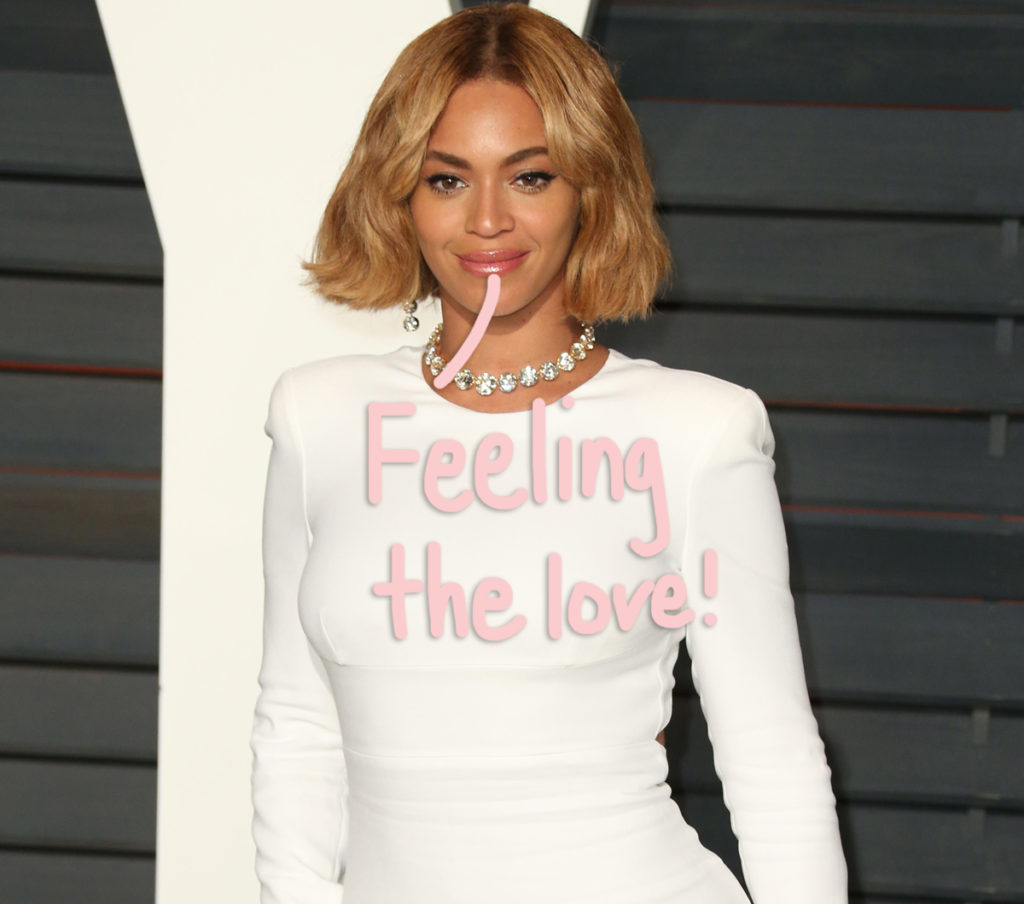 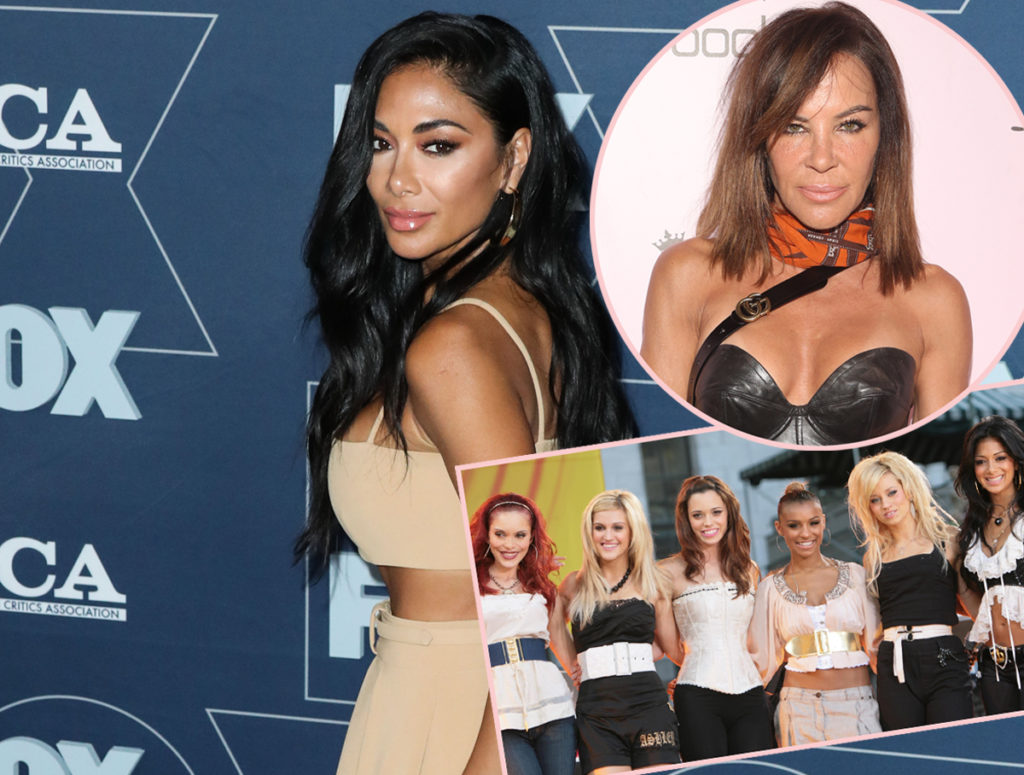 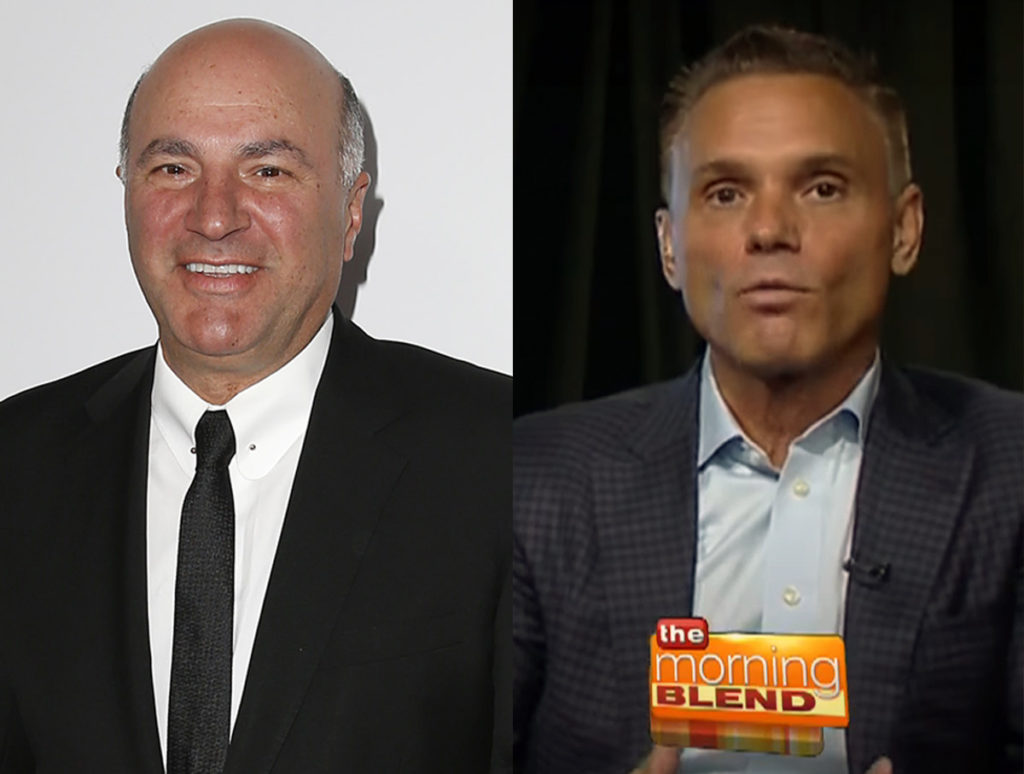