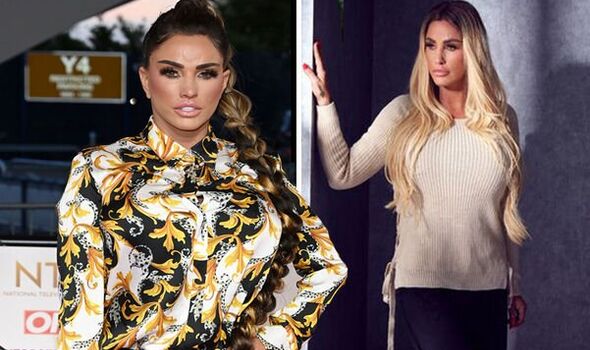 In her new documentary Katie Price: Trauma and Me, the former glamour model shares details about the last five years of her troubled life as she explains her behaviour to fans.The 44-year-old revealed she “knocked herself out and gave herself two black eyes” in a desperate suicide attempt after she was raped at gunpoint in South Africa.

Katie told how six guys jumped on her and then raped her in 2018.

The incident occured when she was filming with ITV and travelling from Johannesburg to Swaziland with no security.

The reality star had been travelling with her production crew in two people carriers consisting of laptops, iPads, passports, cash and jewellery.

Expensive camera gear, which the crew had stored on board, was left behind.

According to Katie, police said it was “a miracle” that the attackers, who were not caught, didn’t kill her.

The ex Big Brother star says the brutal ordeal contributed to her mental breakdown in 2018.

Once she was back in the UK, she sought professional help to try and get over the ordeal.

Reflecting on her notes from her first stint in rehabilitation centre The Priory for PTSD, Katie wrote that she didn’t want to be alive anymore. 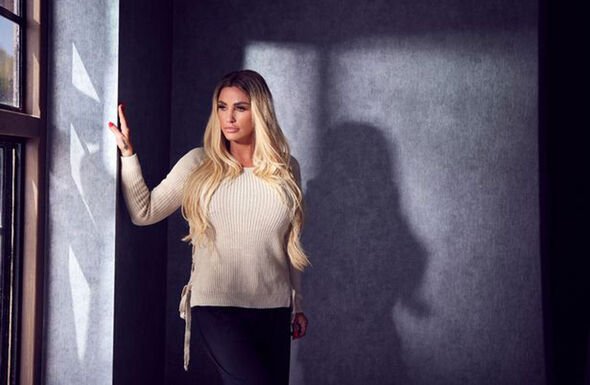 “All I saw was the kids’ faces, I didn’t want that to ever happen again.

“Mental health is cruel, it’s horrible when you go through stuff. There’s still hurdles to get over.”

She first spoke out about her ordeal when she took part in Channel 4’s SAS: Celebrity Who Dares Wins in 2020.

“I hit severe depression a couple of years ago, depression on top of PTSD,” she told the instructors.

“I was suicidal, didn’t want to be here. I tried to kill myself.”

Katie went on to say that people’s thoughts on her being at The Priory didn’t help with her struggles, as she denied rumours of being in the facility for drink and drug problems.

She added: “Because of what people believe, it affects me.

“There is a stigma that if you go intoThe Priory, you are a wrong’un, but that’s not true.

“I think people who go in there are brave because they are facing their demons and whatever their problems are to make themselves a better person.”

If you have been affected by this story, you can call the Samaritans on 116 123 or visit www.samaritans.org