Three people were killed and six more were reportedly wounded in a horrific knife attack at a nursery school in China this week.

Multiple media reports claim the incident occurred at a kindergarten-type facility (not pictured) for young children in Anfu County, in China’s southeastern Jiangxi province. The ages of those killed and wounded in the attack have not yet been revealed. It’s obviously an unbelievably tragic situation, and police are rushing to figure out why it happened — and hold the attacker responsible.

According to The Mirror, police in the area published a statement on China’s Weibo social network confirming the attack. They claim the incident occurred at around 10:00 a.m. local time on Wednesday. In their statement, cops noted “a gangster wearing a peaked cap and mask” stormed the private kindergarten and carried out the horrific violence. After the assault, the man reportedly got away, and is still currently at large.

“Public security organs are making every effort to hunt down the suspect.”

CBS News reported that Chinese media outlets later posted video that had apparently been shot in the immediate aftermath of the attack. In that clip, a police officer “can be seen carrying a tiny child in his arms to an ambulance.” Oh no…

Following the attack, cops named Liu Mouhui as their initial alleged suspect in the killings, according to The Mirror. The man, who is said to be 48 years old, has not been detained. As of Friday morning, the latest reporting indicates he is still at large and wanted by police.

As CBS News notes, mass violent crime like this is “rare” in China, although “there has been a spate of mass stabbings in recent years.” The outlet claims knife attacks “targeting kindergarten and school students” have sadly become commonplace in some parts of the Asian nation with disaffected people “wishing to wreak revenge on society” through violence.

Last month, four people were wounded in a stabbing at a hospital in Shanghai. In April 2021, two children were killed and 16 others wounded by a man with a knife at a kindergarten in southern China. Several years before, The Sun notes, a woman armed with “a meat cleaver” went on a stabbing spree at a school in Chongqing City. In 2019, a popular actor was brutally stabbed on stage at an event. And in 2018, nine students were killed and 12 more injured in a brutal attack in Shaanxi province.

Here is more on the awful situation and ensuing manhunt:

Ugh. Sadly, we deal with our own version of the same awful s**t here in America — only with much more efficient weapons…

We can’t even imagine what the victims’ loved ones must be going through after this incident. We send our condolences to them during this unimaginable time. 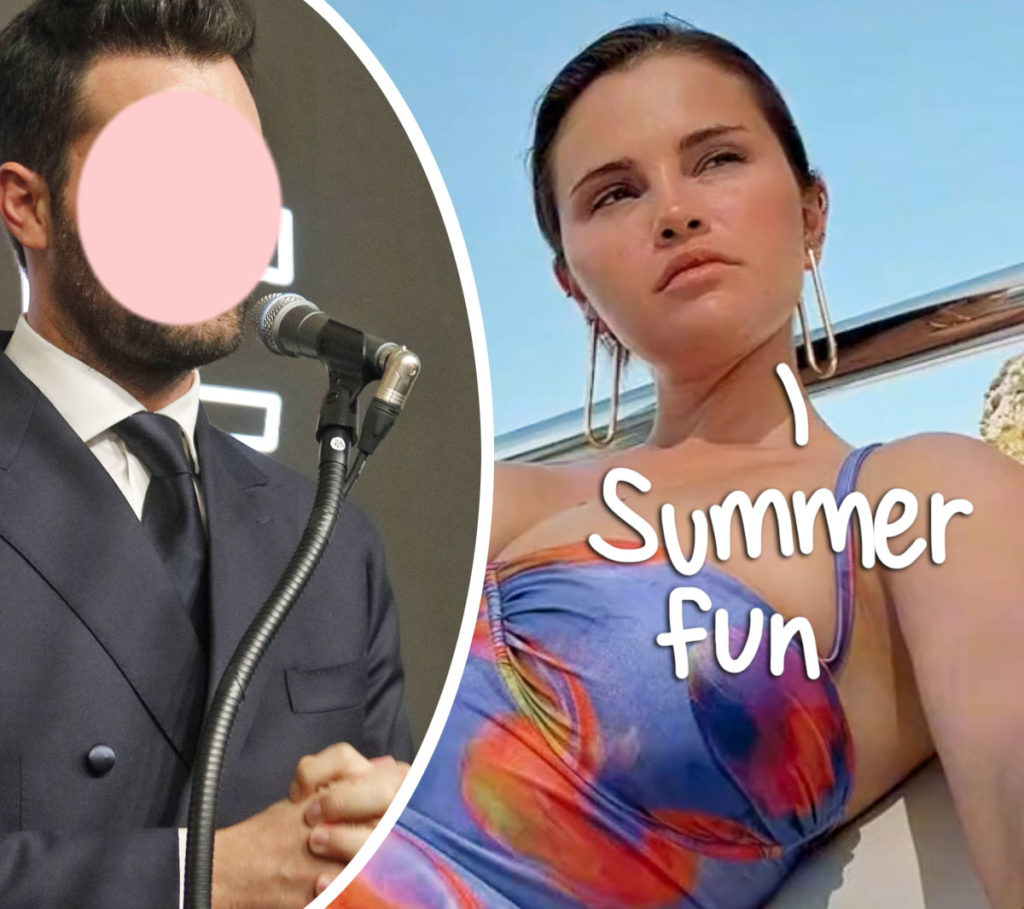 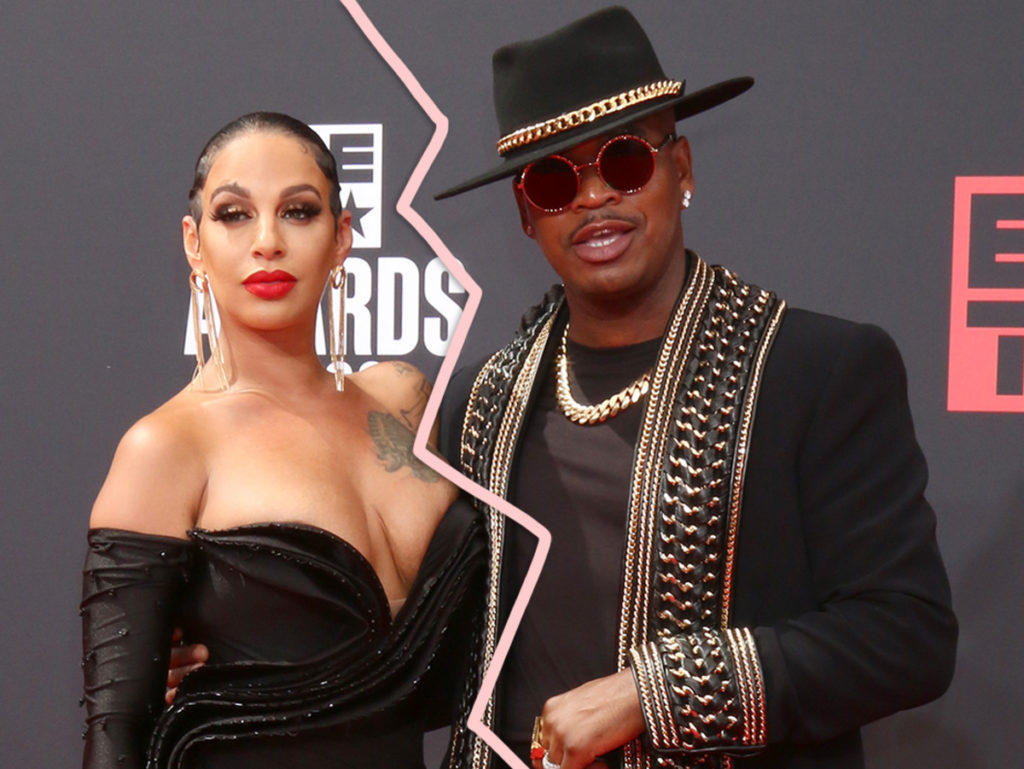 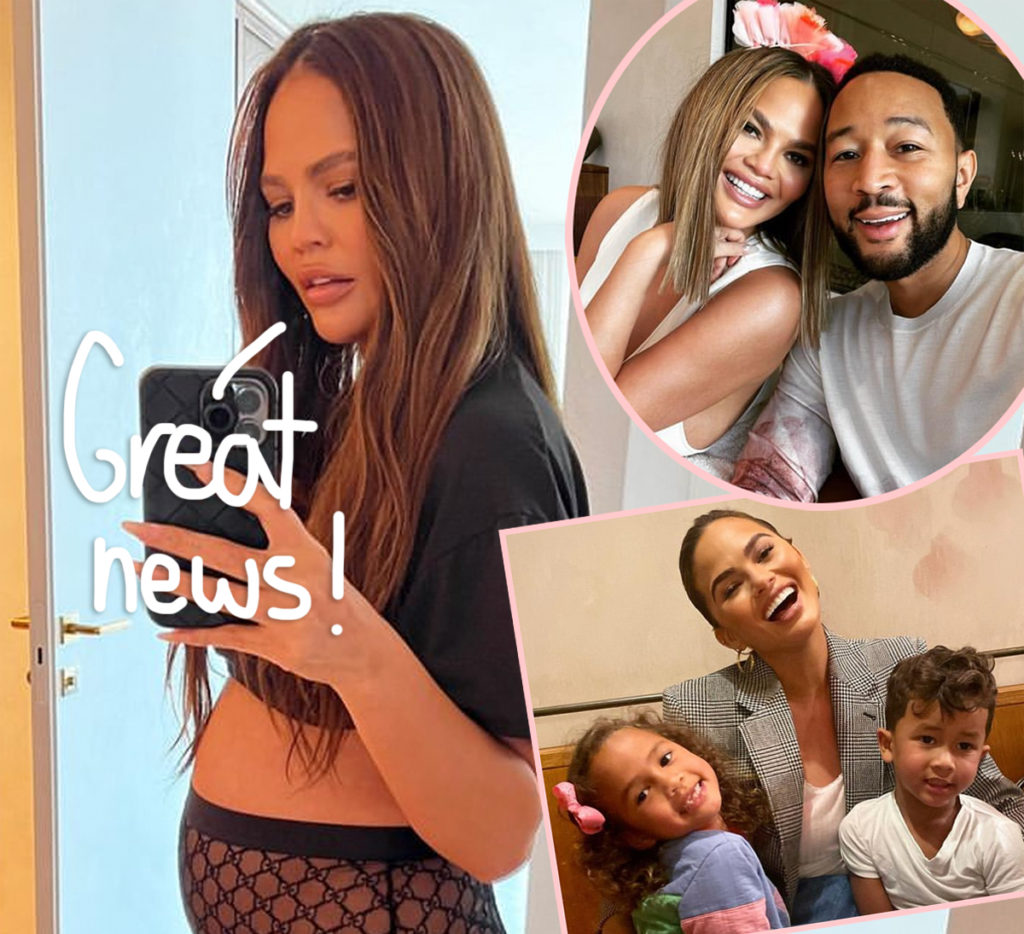 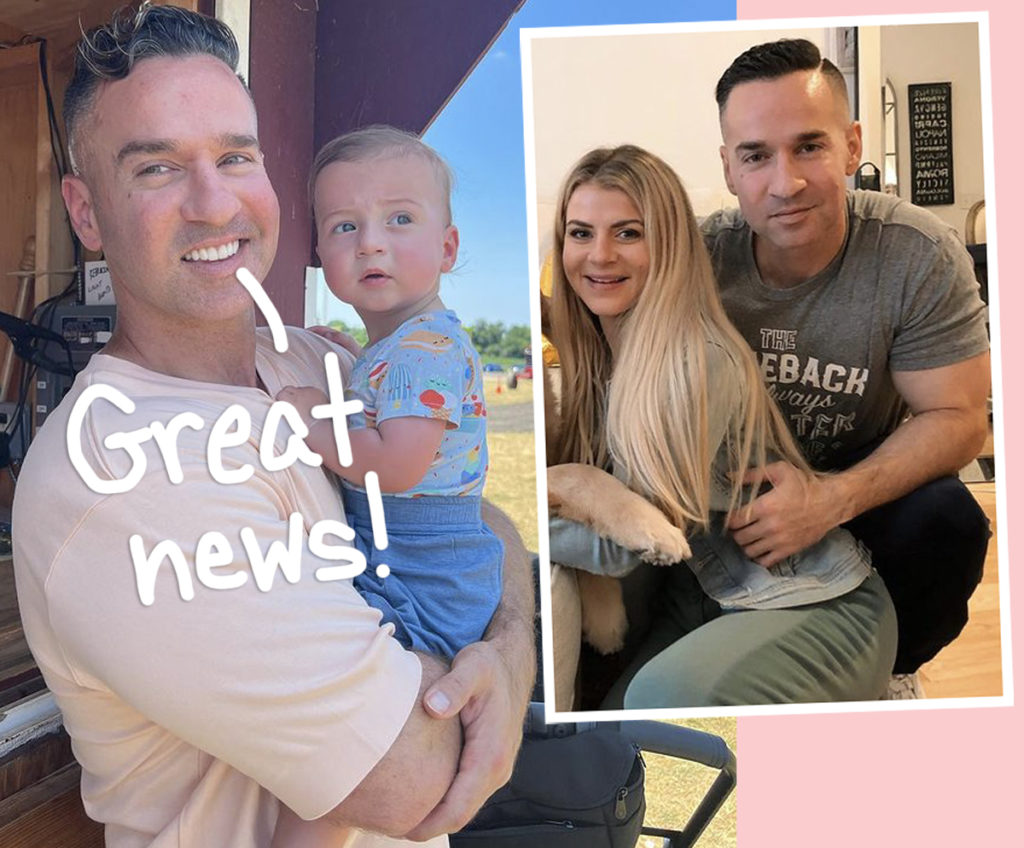