Olivia Culpo took to Instagram to share a sexy photo with her boyfriend Christian McCaffrey as they posed in a tropical setting just four days after she revealed an airline company didn’t let her board their plane due to her outfit.

Olivia Culpo, 29, is not letting the latest issue she had with an airline stop her from sharing PDA-filled bikini photos with her boyfriend. The brunette beauty shared a new snapshot that showed her rocking a figure-flattering red bikini while posing with Christian McCaffrey, who was shirtless while wearing black shorts. The beautiful couple posed with their arms around each other while standing on a gorgeous beach and looked as relaxed as could be.

Olivia only captioned the post with a red heart emoji but that didn’t stop her fans from complimenting the epic shot. “How dare y’all be this good looking,” one fan cheekily wrote while another called them “stunning.” A third gushed over how much they “love” them together and a fourth called them the “perfect couple.”

Olivia’s latest post comes just four days after she made headlines for speaking out against American Airlines, the airline she says almost kicked her off their flight because of the outfit she was wearing. Her fashion choice included a black bralette with a pair of high-waisted biker shorts and a long black cardigan on top, but it apparently showed too much skin for the flight to Cabo, Mexico. Olivia’s sister, Aurora, shared a video of them both standing in the airport on Jan. 14 and explained what happened. 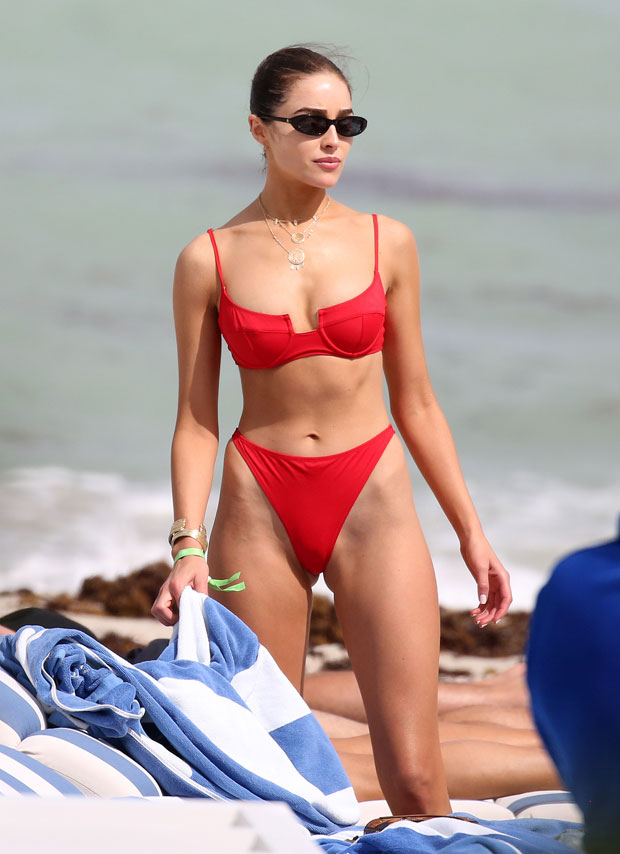 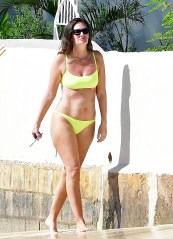 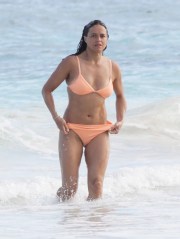 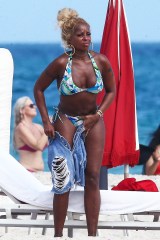 “Olivia and I are going to Cabo. Look at her outfit… She looks cute, she looks appropriate, no?,” Aurora began in the video. “They call her up to the desk and tell her that she needs to put a blouse on otherwise she can’t get on the plane. Tell me, is that not so f*cked up? American Airlines, I love you so much, [but] please get me to Cabo.”

Olivia was then seen wearing her beau’s sweatshirt over her outfit as Aurora filmed another passenger that was wearing a similar outfit, that also included a bralette, and explained that the airline didn’t ask her to cover up like they did with Olivia. “See? She looks beautiful but they don’t care,” Aurora said while showing the unidentified woman who happily greeted the camera. “But [Olivia] has to cover up?”

Luckily, Olivia, Aurora, and Christian eventually made it to Cabo and seem to be having a great time.