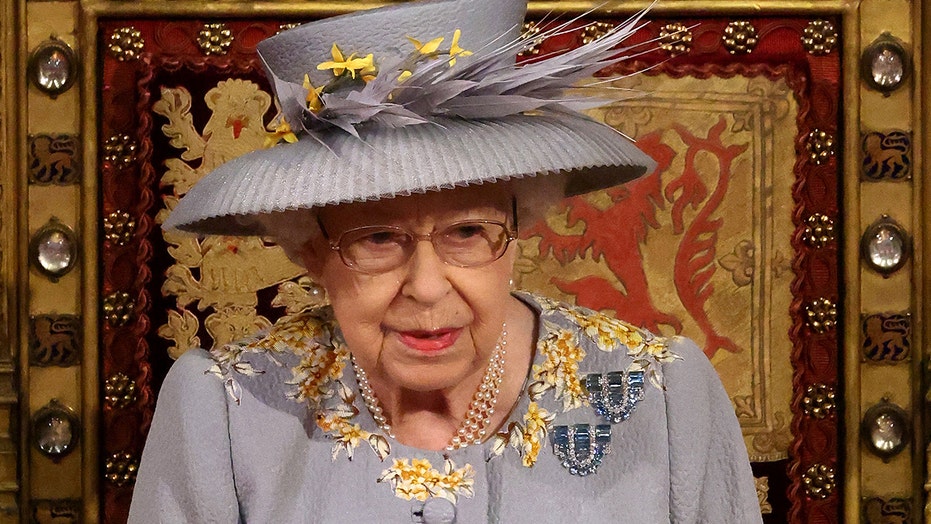 According to The Independent, one of the British monarch’s two new puppies died over the weekend after falling ill in February.

Representatives for Buckingham Palace had no comment when reached by Fox News.

The dachshund and Welsh corgi mixed breed pup joined the queen’s household shortly after Prince Philip fell ill and was hospitalized earlier this year. Fergus, along with a corgi named Muick, were given to the queen by her son Prince Andrew in an effort to lift her spirits after Philip was hospitalized in February. 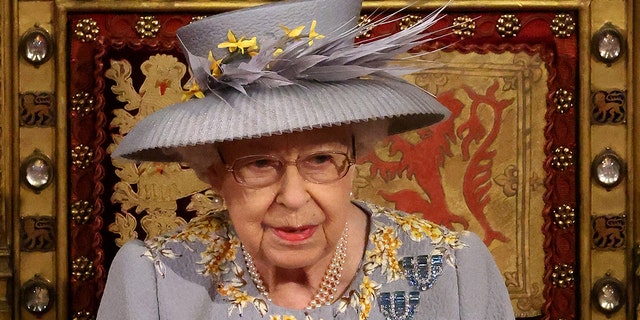 The outlet reports that the dog was named after the queen’s maternal uncle, Fergus Bowes-Lyon, who died in France during the First World War. Muick, meanwhile, was reportedly named after Loch Muick, a lake in Scotland.

When it was first reported that the royal household added two new furry members earlier this year, it was reported that Andrew’s bid to cheer his mother up had worked.

The death of Fergus came a little more than a month after the Duke of Edinburgh, the queen’s husband of 73 years, died at age 99.

“It is with deep sorrow that Her Majesty The Queen has announced the death of her beloved husband, His Royal Highness The Prince Philip, Duke of Edinburgh. His Royal Highness passed away peacefully this morning at Windsor Castle,” a statement from the royal family read at the time.

Philip married then-Princess Elizabeth in 1947 and is the longest-serving royal consort in British history. He and the queen have four children, eight grandchildren and 10 great-grandchildren.