Good effort! Orlando Bloom now has a beautiful reminder of his son, Flynn, tattooed on his arm … almost.

The Pirates of the Caribbean star, 43, shared a snapshot of the sleek, minimalist design that features his 9-year-old son’s birth date and time. Beneath the small numbers on his forearm is his son’s name spelled out in morse code. However, fans were quick to spot an error in tattoo artist Balazs Bercsenyi‘s handiwork.

“If the Morse code is supposed to spell out Flynn then there is a mistake,” one follower wrote, noticing the number of dots in the tattoo actually spell out “Frynn” instead. 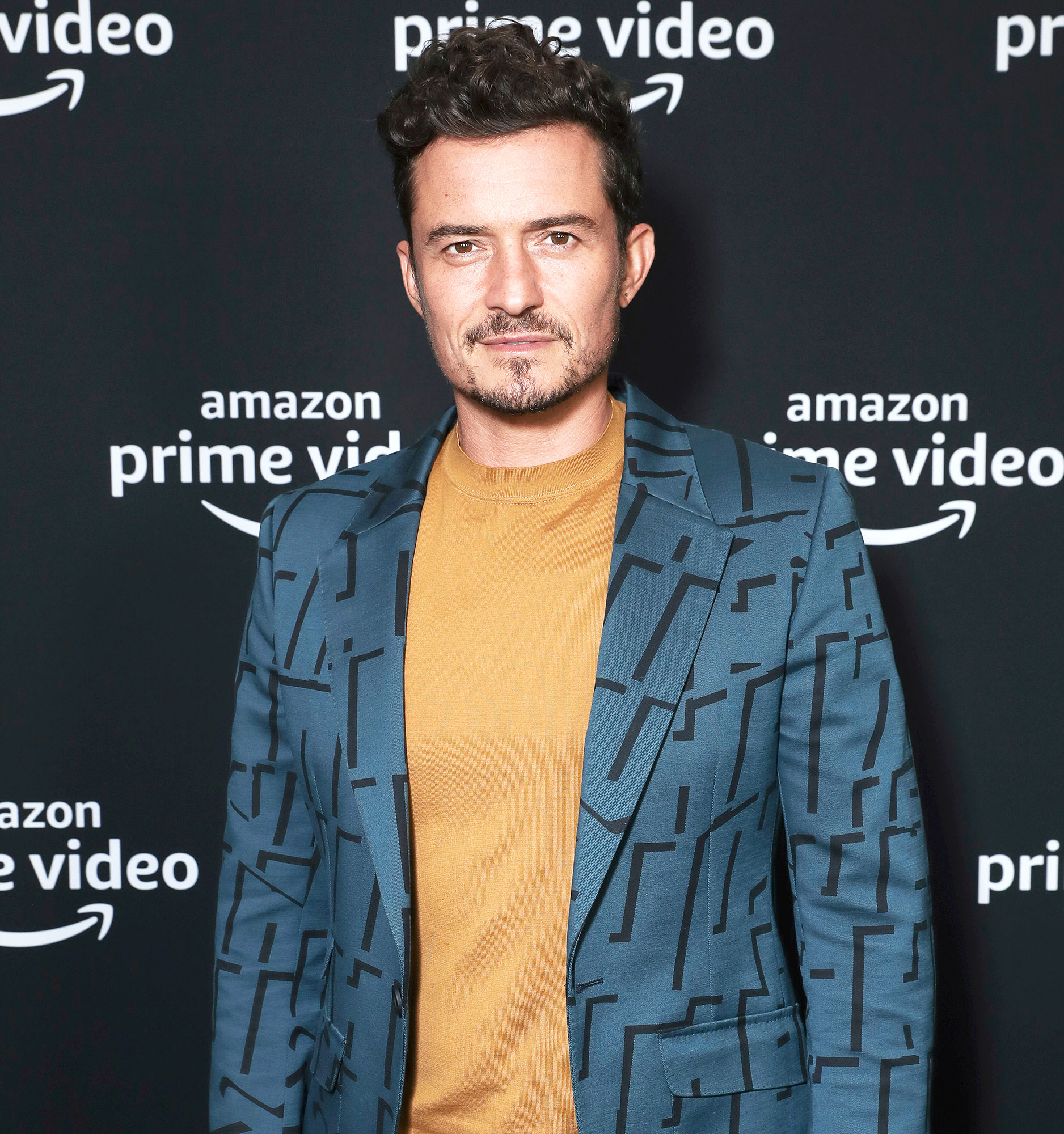 The tattoo designer reposted the black-and-white pics of himself with the Carnival Row star and his new ink to his own Instagram account, making sure to let fans know that the problem could be solved easily.

“A beautiful reminder for @orlandobloom of his son,” he captioned the close-up photo of Bloom’s arm. “And yes, a dot is missing, we know, it will be fixed.”

The Lord of the Rings actor welcomed Flynn with his ex-wife, Miranda Kerr, in January 2011. Two years later, the pair finalized their divorce. Each of the exes has since moved on, with the 36-year-old model marrying Snapchat CEO Evan Spiegel in 2017 and Bloom proposing to Katy Perry on Valentine’s Day in 2019.

Despite their split, the exes are experts at coparenting. The Troy star revealed to Howard Stern in September 2019 that Kerr will always be like “family” to him.

Kerr, for her part, explained to Us Weekly exclusively in February that she “really respects” her ex-husband’s partner, 35, and that the women have “gotten along since day one.”

When it comes to adding to his family with the “Never Really Over” songstress, Bloom admitted he’d be happy to keep the option open.

“I love kids,” he said on SiriusXM’s Howard 100. “She’s great with kids. It would be a wonderful thing. We are shooting for that.”

'GoT', a, Bloom, In, Orlando, Tattoo
Celebrities