The One Show: Paddy McGuinness takes his top off live on air

Paddy McGuinness, 47, is a regular on-screen as he presents some of the nation’s favourite shows including Top Gear and Take Me Out. Tonight he will present a celebrity edition of Catchpoint as he is joined by Joel Dommett and his wife Hannah Cooper Dommett as well as Rickie Haywood Williams and Melvin Odoom. But what has Paddy said of his love life with wife Christine?

Paddy and Christine first crossed paths while Christine modelled as part of a fashion show at the Liverpool Tennis Tournament.

After hitting it off, they soon started dating with Paddy later popping the question in 2009.

Two years on, the couple tied the knot during a lavish ceremony held at Thornton Manor in Wirral in 2011. 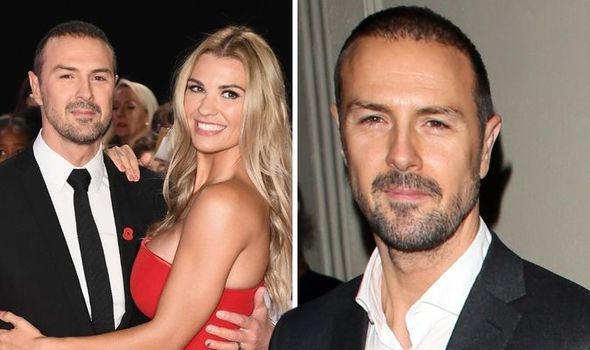 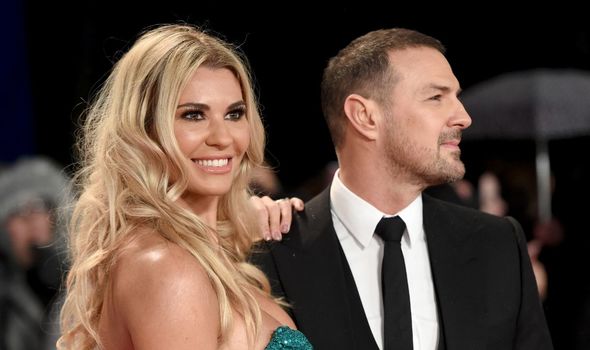 The couple have been married for nearly 10 years and will celebrate their 10th wedding anniversary later this year in June.

During their marriage, Paddy and Christine have welcomed twins Leo and Penelope as well as daughter Felicity.

The couple have since revealed that all three of their children have been diagnosed with autism.

Their youngest, Felicity was diagnosed with the condition a year ago in February 2020. 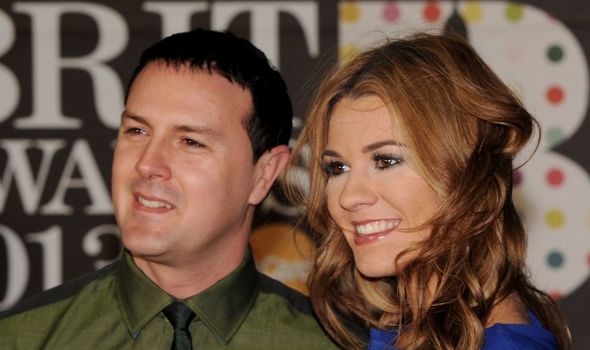 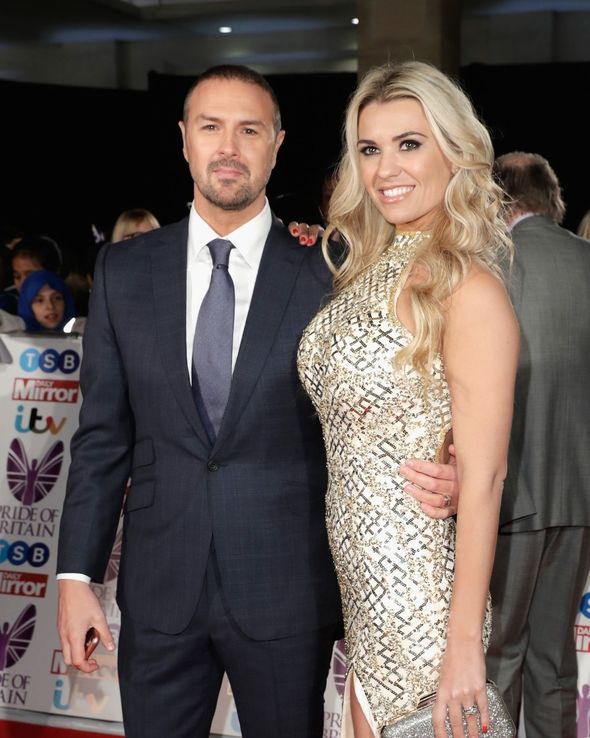 Speaking candidly of how their diagnosis has affected her marriage, Christine has previously stated the couple rarely have quality time together.

Talking on Loose Women last year, Christine said: “We just don’t have quality time. We’ve just accepted that’s how it is. We are carers.”

She went on to talk of how she and Paddy try to make time for each other despite the latter’s busy work on-screen.

She added: “My husband works a lot. He’s on Top Gear now so he’s flying all over the world.

He told the publication: “With autism, you can feel as though you’re on your own, the world is against you.

“You’re like, ‘God, everyone else has got it easy’.

“There’s lots of things we can’t do – we can’t even go on a family holiday together.”

Celebrity Catchpoint will air tonight on BBC One from 6.30pm.

END_OF_DOCUMENT_TOKEN_TO_BE_REPLACED

Who is Married At First Sight Australia star Mark Scrivens dating now? Here’s what you need to know