Home » Celebrities » Paris Hilton Is Having the 'Best Time' With BF Carter Reum: 'I'm So Happy'

Paris Hilton Is Having the 'Best Time' With BF Carter Reum: 'I'm So Happy' 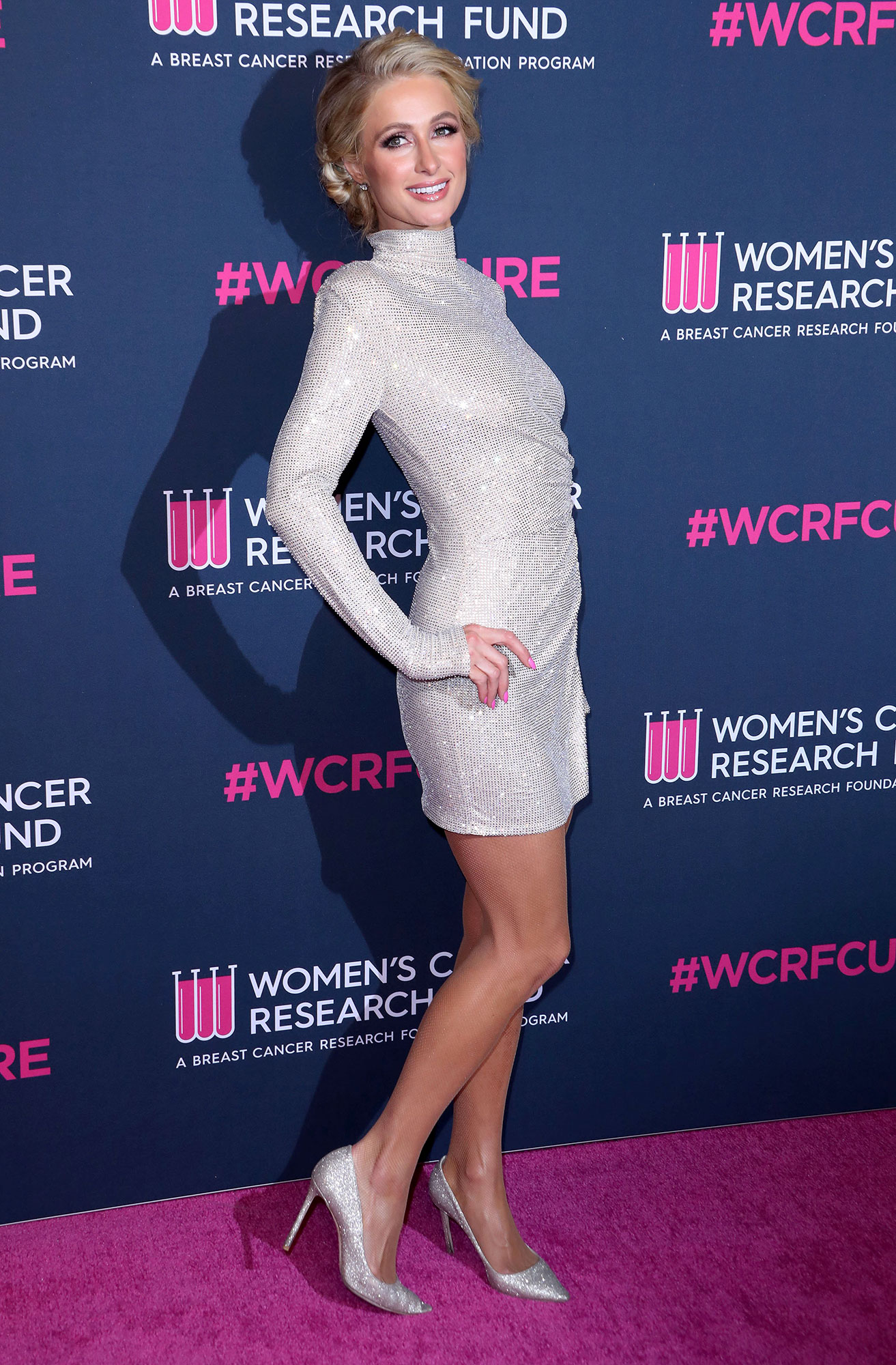 Lucky in love! Paris Hilton couldn’t be happier with her new boyfriend, Carter Reum, after calling off her engagement to Chris Zylka in November 2018.

“I’m so happy. This is the best time of my life right now,” the 39-year-old Simple Life alum told Us Weekly and other reporters at the Women’s Cancer Research Fund’s An Unforgettable Evening red carpet on Thursday, February 27. The businesswoman and her sister, Nicky Hilton, showed their support for families impacted by cancer at the fundraiser after losing their own grandmother to the disease years ago.

The sisters teased each other on the red carpet, joking that Nicky, 36, is “very strict” when it comes to her older sister’s love life. Despite her “gatekeeper” mentality, Nicky has fully approved of Reum, 38. 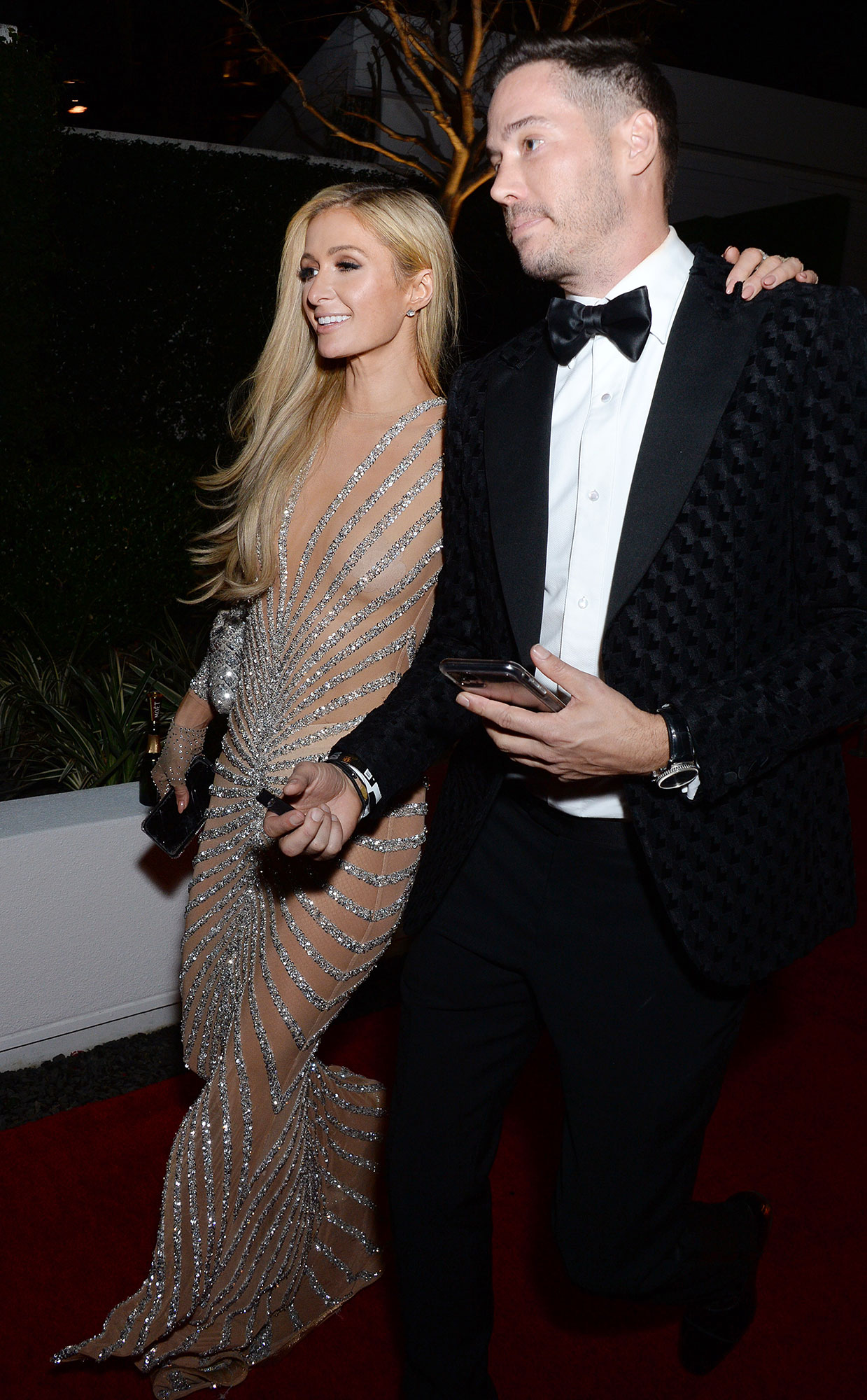 Us confirmed Paris was dating Reum in January after the two were spotted “making out” at a Golden Globes afterparty. An eyewitness said at the time that the new couple was “all over each other” and “not trying to hide their relationship.”

Paris debuted her new relationship more than a year after she split from the Leftovers actor, 34, after confirming their engagement in January 2018. The couple called it quits the following November. Just weeks after the split, a source told Us that Paris was “so happy” with the decision.

“She has reaffirmed for herself that she will never settle,” the insider said in December 2018. “She wants a husband and kids, but it hasn’t happened and she’s committed to doing what’s right for her and just living … She’s not going to just be with someone so everyone else feels better. She’d rather be alone and happy.”

During a recent interview with Cosmopolitan UK, the former reality TV personality echoed that same feeling, calling her breakup with Zylka “the best decision” she’s ever made.

“I just don’t think [he] was the right person and I feel like I’m an incredible woman and I deserve someone so amazing,” she said.

&#0, having, Hilton, Is, Paris, the
Celebrities