Peter Weber‘s mom, Barb, is infamous among Bachelor fans for her role in the downfall of the poor pilot’s ill-fated relationship with reality show winner Madison Prewett. And now she’s gone and done it again! That’s right, y’all: sources are saying the matriarch is at the center of another breakup involving her son!

Of course, we’ve been reporting on Pilot Pete’s New Year’s Day announcement about his split from now-ex-girlfriend Kelley Flanagan. The Chicago-based lawyer has now had her say, too, when it comes to publicly accounting for the downfall of the once-tight couple. But there’s SO much more to the story!

According to an insider who spoke to ET about the breakup, it appears his mother was “a major issue” in the couple’s relationship. That’s not normal, of course — Peter is a grown-ass man and needs to live his own life! But apparently his over-bearing momma Barb didn’t see it that way.

“Barb was very involved and expected to be a major priority within Peter and Kelley’s relationship.”

WHAT?! What kind of mom thinks like that? It ain’t about you, Barb!!!

To be fair, that same insider claims other issues were at work in the demise of the relationship, as well. For one, it sounds like the 29-year-old commercial pilot somehow wasn’t living up to his end of the coupling:

“The move was the final straw in some ongoing issues in their relationship; the biggest of which was that they were not on the same page about how they approached relationships. There was growth that needed to happen from Peter that wasn’t happening.”

Whoa! What does that mean??

Social media rumors and rumblings have pondered whether infidelity could have been at the heart of the abrupt split, but another source put that possibility to bed this week, too.

On Monday, a second confidant spoke to Us Weekly about the split, informing the world that cheating wasn’t a thing:

“He would never cheat … They were together all the time, so there was no way either one could’ve cheated. Their personalities just didn’t mix — that was a big factor for the break up. They also fought and had many disagreements and didn’t see eye to eye at times.”

Sadly, it does sound like the breakup was harder than either party let on with their sweet Instagram statements in the aftermath. That insider reported Kelley in particular was struggling with the end of it all:

“It was a tough break up. Both sides are really affected, which is why Kelley took some time to put out the statement. They’re both sad and trying to heal. She could see it coming. He really cared for her and he really loved her.”

Still, we can’t get over that note about Barb! What should we make of her apparently over-the-top involvement in this couple’s story, Perezcious readers?! Seems like par for the course based on what we saw during Peter’s time in the Bachelor spotlight… 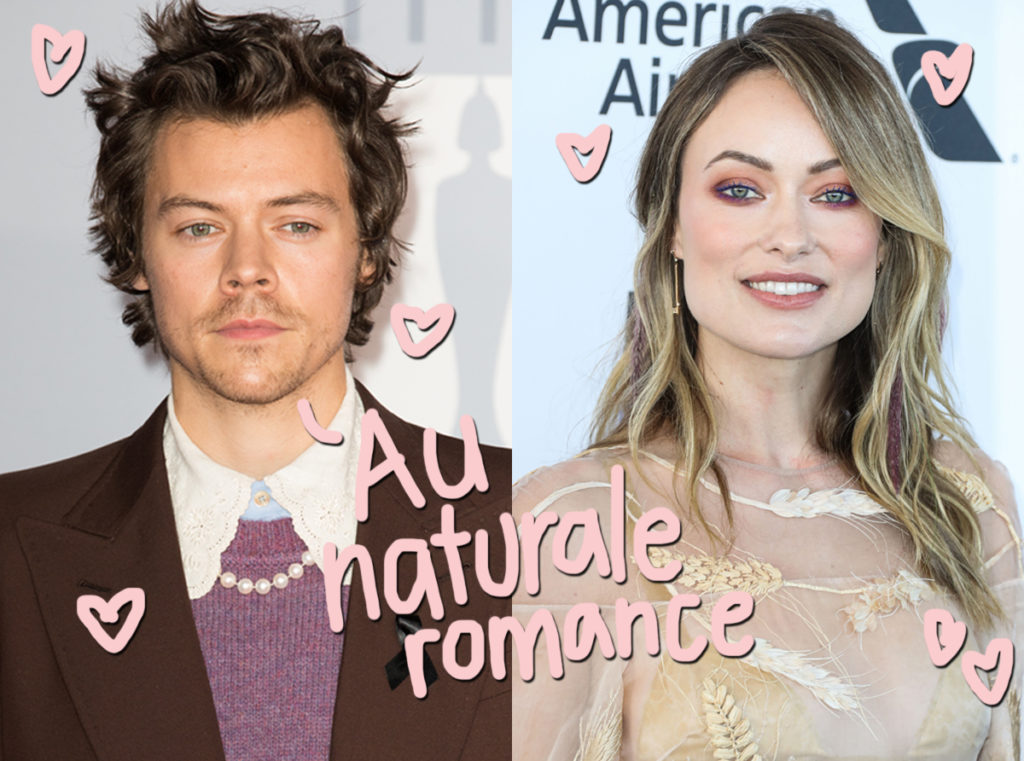 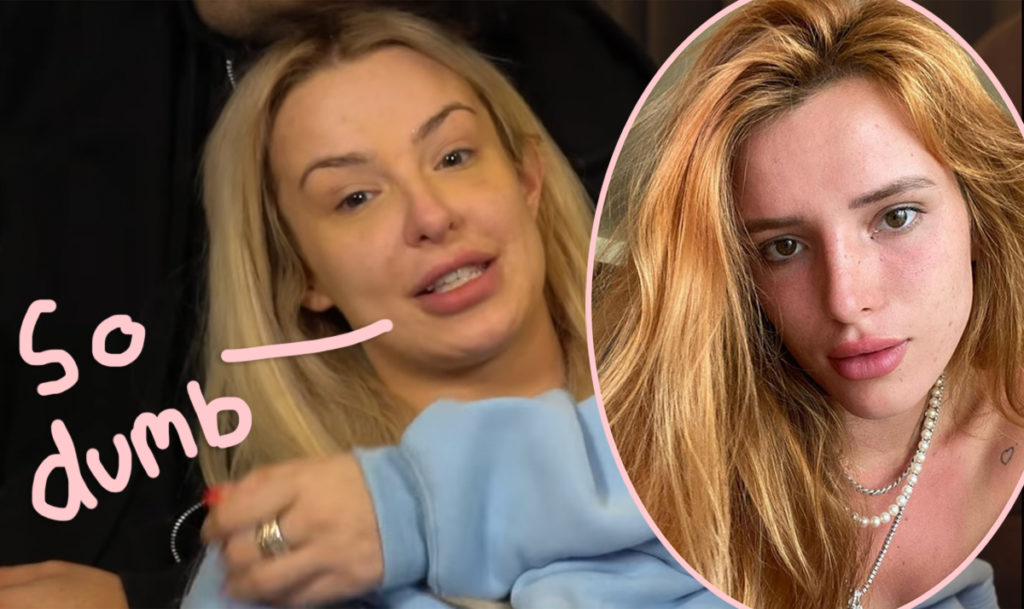 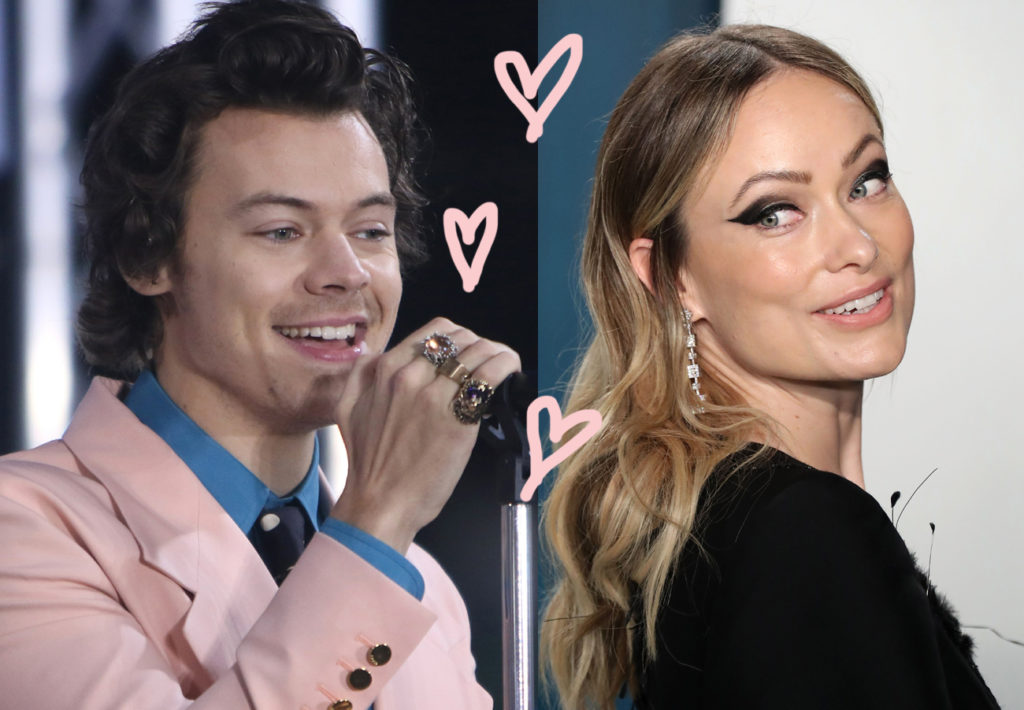 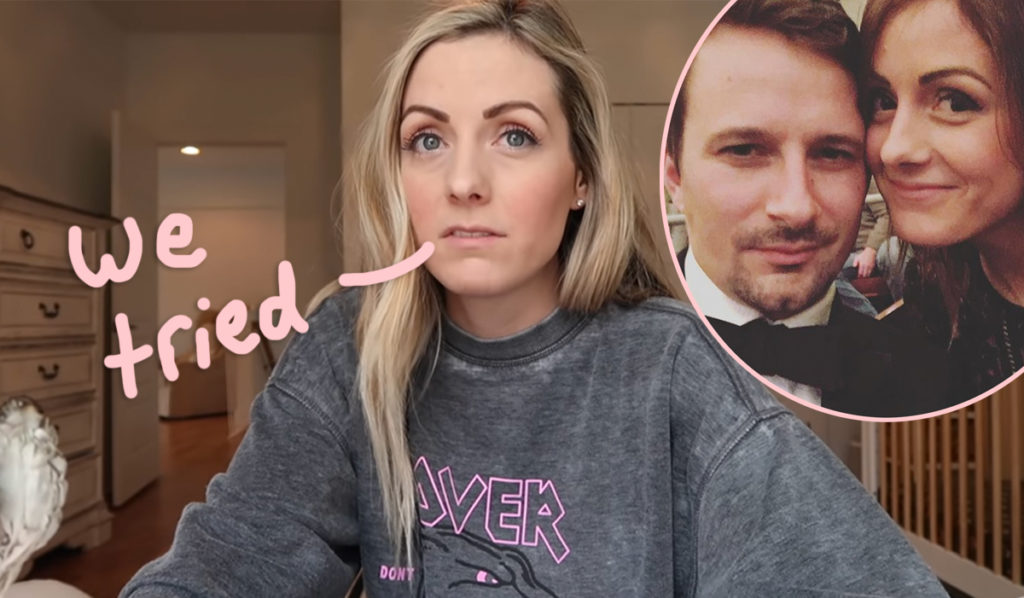