Anneka Rice, 60, revealed she appeared on Phillip Schofield’s show Have I Been Here Before? but claimed “it was all an act”. The radio host admitted she invented an agent for her called Clemmie Hart to turn down work offers. But, she accepted an offer to appear on Phillip’s show, with her pretend agent Clemmie. Anneka’s fake alter ego became a hit with programme bookers and started being invited out for drinks.

I’ve never confessed this. To this day I feel awful about it.

With this show, there were two payments on offer; one for the celebrity to turn up, and extra if they succumbed to the hypnotism.

Reflecting on her appearance on the show, she told Radio Times: “I’ve never confessed this. To this day I feel awful about it.

“My friend Lisa came with me and pretended to be Clemmie.

“We didn’t dare catch each other’s eye because we’d have lost it.

“It was shockingly naughty but I do feel enough time has gone by to admit it now: it was all an act.” 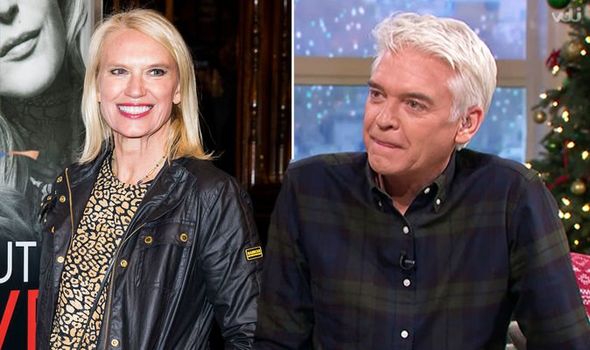 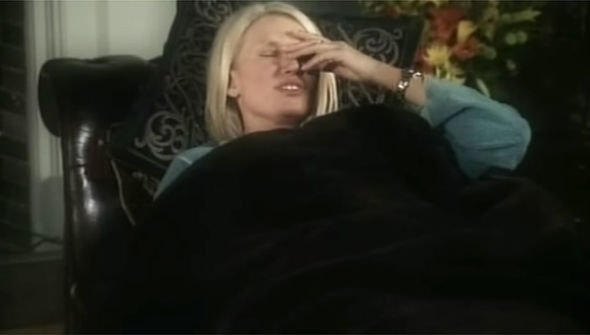 Anneka made the admission during a one-off comedy show for Radio 4.

This Morning host Phillip presented the show for two series back in 2005.

The show was a daytime programme where a celebrity attempted to use regression to get in touch with a previous life. 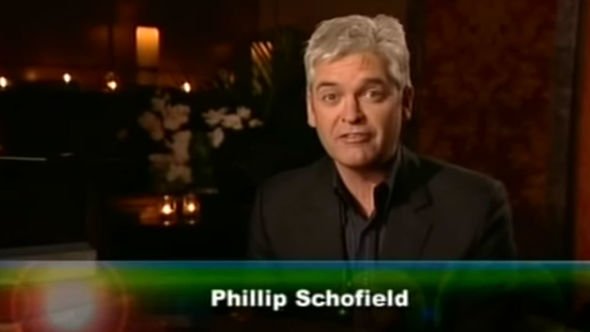 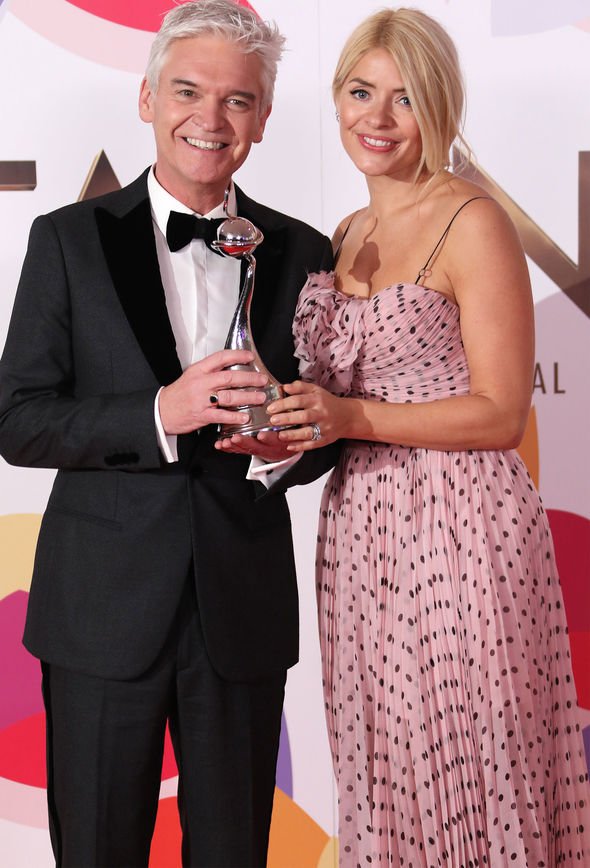 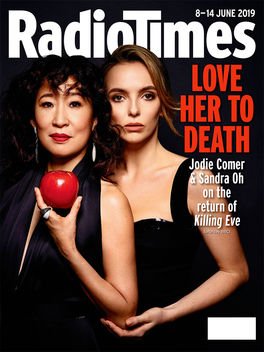 In a rare joint interview earlier this year, the pair gushed over their close friendship.

Speaking with The Times, Phillip said: “I see Holly as my sort of younger sister.

“Holly’s a very bright woman and a very good broadcaster, but the other thing that’s essential is the fact that you like somebody.”

Holly added of her co-star: “We see each other when we’re away from work.

“So it’s more than just a working relationship. It’s a genuine friendship.”

Read the full interview in Radio Times out now.