Home » Celebrities » Piers Morgan: ‘I can pack a punch’ GMB host speaks out on being ‘verbally assaulted’

Piers Morgan: ‘I can pack a punch’ GMB host speaks out on being ‘verbally assaulted’

And his co-host, Susanna Reid, 48, revealed he has been “verbally assaulted” in the past.

Addressing the reception they receive from the public, Susanna spoke about Piers to Notebook magazine: “You’ve been verbally assaulted on a number of occasions.

“Once or twice,” Piers revealed. “But people love having a laugh with me.”

Insisting he isn’t someone to be messed with, the TV presenter added: “Plus, I’m 6ft 1in and can pack a punch.”

Piers recalled a story when someone spoke about him under their breath, which didn’t end up going well.

He explained: “Once someone swore at me under his breath and I went over and got right in his face saying, ‘F*****g tell me to my face’ and everyone was pouring out of shops backing me up.”

However, his co-star, Susanna thought Piers’ story was a little over the top and added: “This is a much more dramatic version than what you told me.”

Also in the interview, the two presenters spilled on whether they have ever been intimidated by anyone they’ve interviewed.

“Never any celebrities,” Susanna replied. “I’ve waited hours and hours for a celebrity before because her entourage were making sure the temperatures of the room was perfect.” 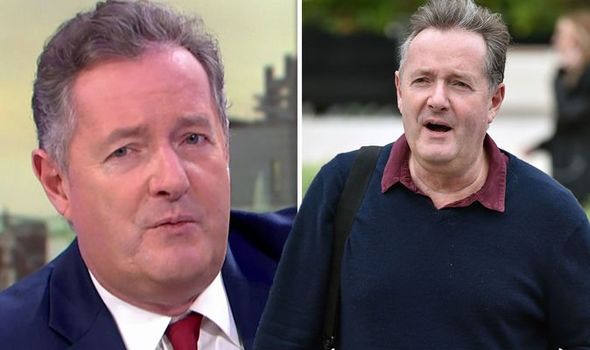 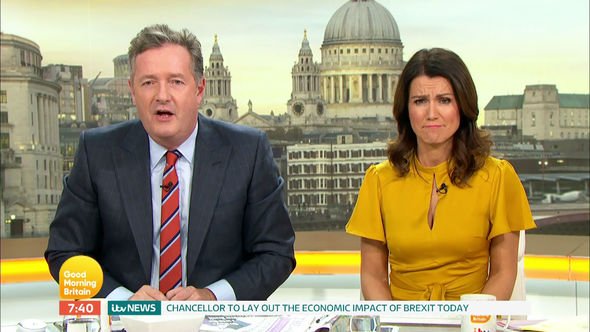 “The bigger the star, the less of an a**e they are,” Piers said.

The controversial host explained he once interviewed Tom Hanks, who he claimed was much nicer than certain actors from EastEnders.

He divulged: “I once saw Tom Hanks in a cafe after I’d interviewed him and he sat down and had a sandwich and a 90-minute chat with me.

“Then you have people from EastEnders behaving appallingly.”

Piers explained: “We always treat people as we find them.” 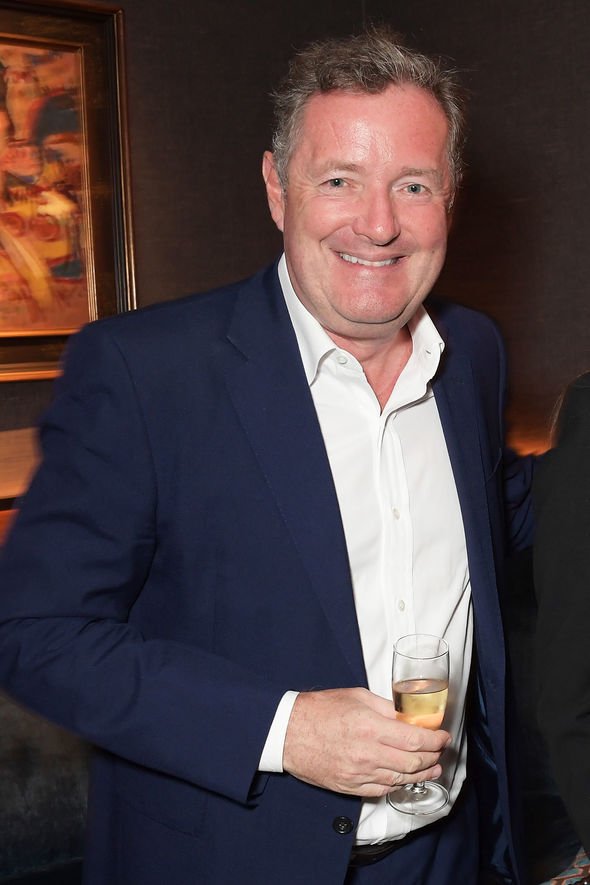 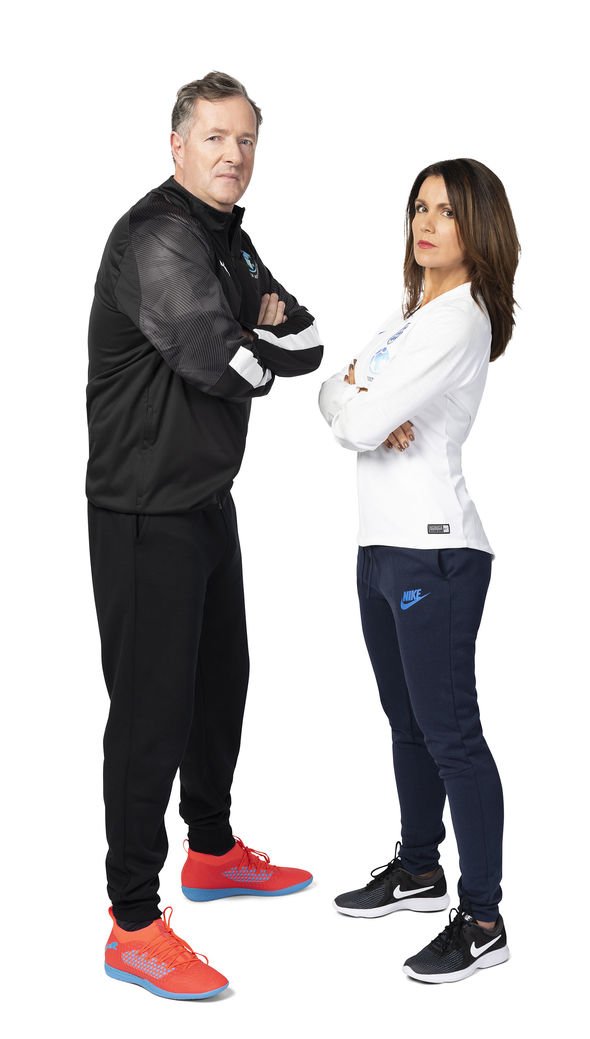 Referencing his awkward interview with the Wham star, Piers added: “If they want to be d**s, like, Andrew Ridgeley when he came on. I’m very happy to go for them.”

Elsewhere, Piers will be busy tomorrow being a co-manager of the World XI team at Soccer Aid 2019.

The star will be taking charge of the international team alongside Harry Redknapp.

While Piers’ co-host, Susanna, will be managing the England team with Sam Allardyce.

Good Morning Britain airs weekdays on ITV from 6am.