Piers Morgan, 54, voiced his support for Boris Johnson, 54, after the politician topped the first ballot in the Conservative leadership race. Taking aim at outgoing Prime Minister Theresa May, 62, the Good Morning Britain host told his 6.6 million Twitter followers he was backing Boris’ “charisma”. “The reason @BorisJohnson will probably win this leadership race is because he has charisma and he’s following someone with the least charisma in British political history,” he said. “Boris is no Mother Teresa but he’s smart, funny and entertaining – I’d rather that as PM than a dull robot.”

Piers’ post appeared to rile Dragons Den star and businesswoman Deborah Meaden, 60, as she promptly hit back in view of her own 313,000 Twitter followers.

“Yes but then you enjoy noise over substance,” she snapped.

Unfazed, the broadcasted replied: “Depends on the substance.”

Piers went on to share more opinions on the Tory leadership contest, tweeting: “A rigorous @BorisJohnson v @RoryStewartUK play-off would make Boris a much better PM.

“Rory’s asking all the right questions, and would challenge Boris in a way he needs.” 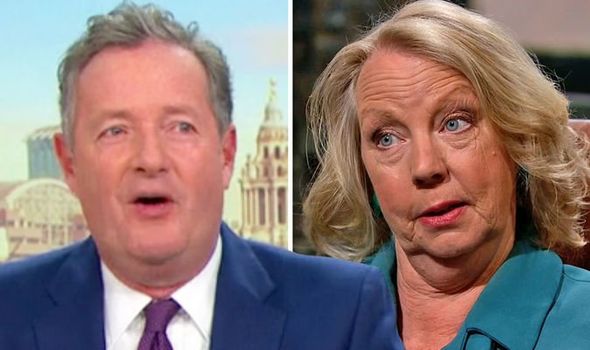 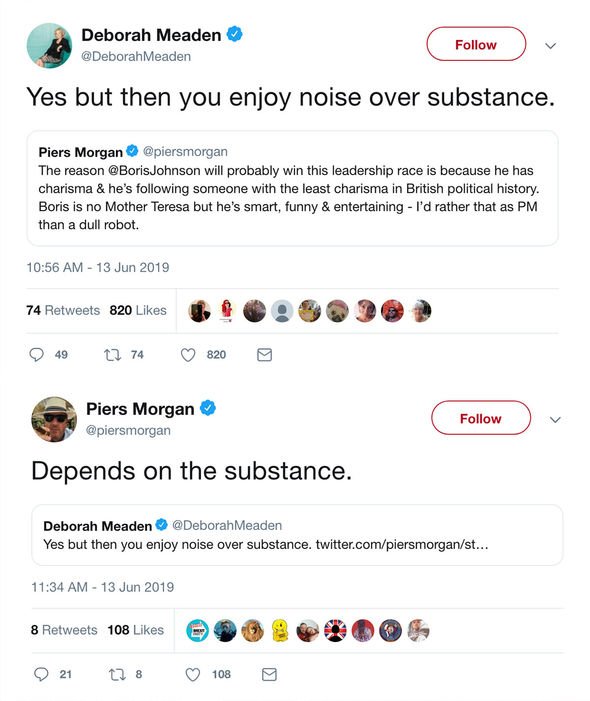 “No Deal will kill patients,” she insisted. “Sod ‘charisma’.”

Retweeting her message, Piers simply pointed out: “This all happened under a charisma-devoid PM. FYI.”

Yesterday, Boris received 114 votes in the ballot of Tory MPs, while Mark Harper, 49, Andrea Leadsom, 56, and Esther McVey, 51, failed to get the minimum 17 to progress in the race. 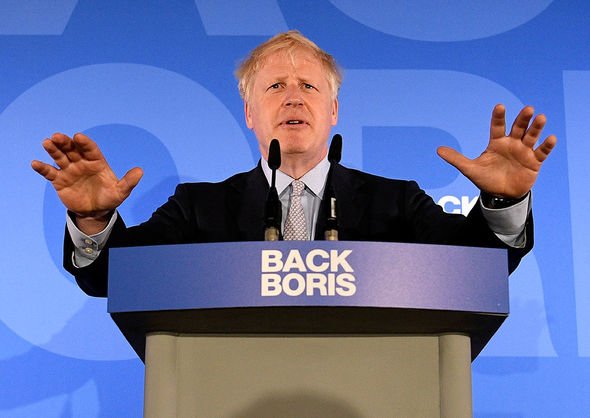 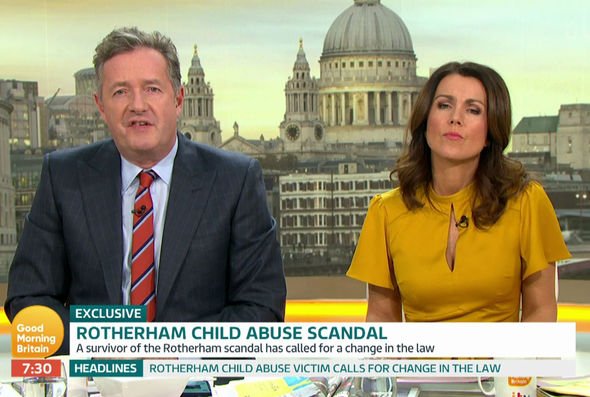 Meanwhile, Piers, who regularly airs his political views on Good Morning Britain, never shies away from a challenge on Twitter.

With Mo playing for England at Soccer Aid 2019 this weekend, and Piers helping manage the World XI going up against him, the GMB star seemed unimpressed with his opposition’s confidence.

A shared a tweet from the official Lorraine account which read: “Which team are you backing at this weekend’s @socceraid? England captain @Mo_Farah tells his ‘mate’ @realllorraine that he’s feeling confident with @susannareid100 leading the team: ‘I definitely believe in Susanna… Girl power!’”