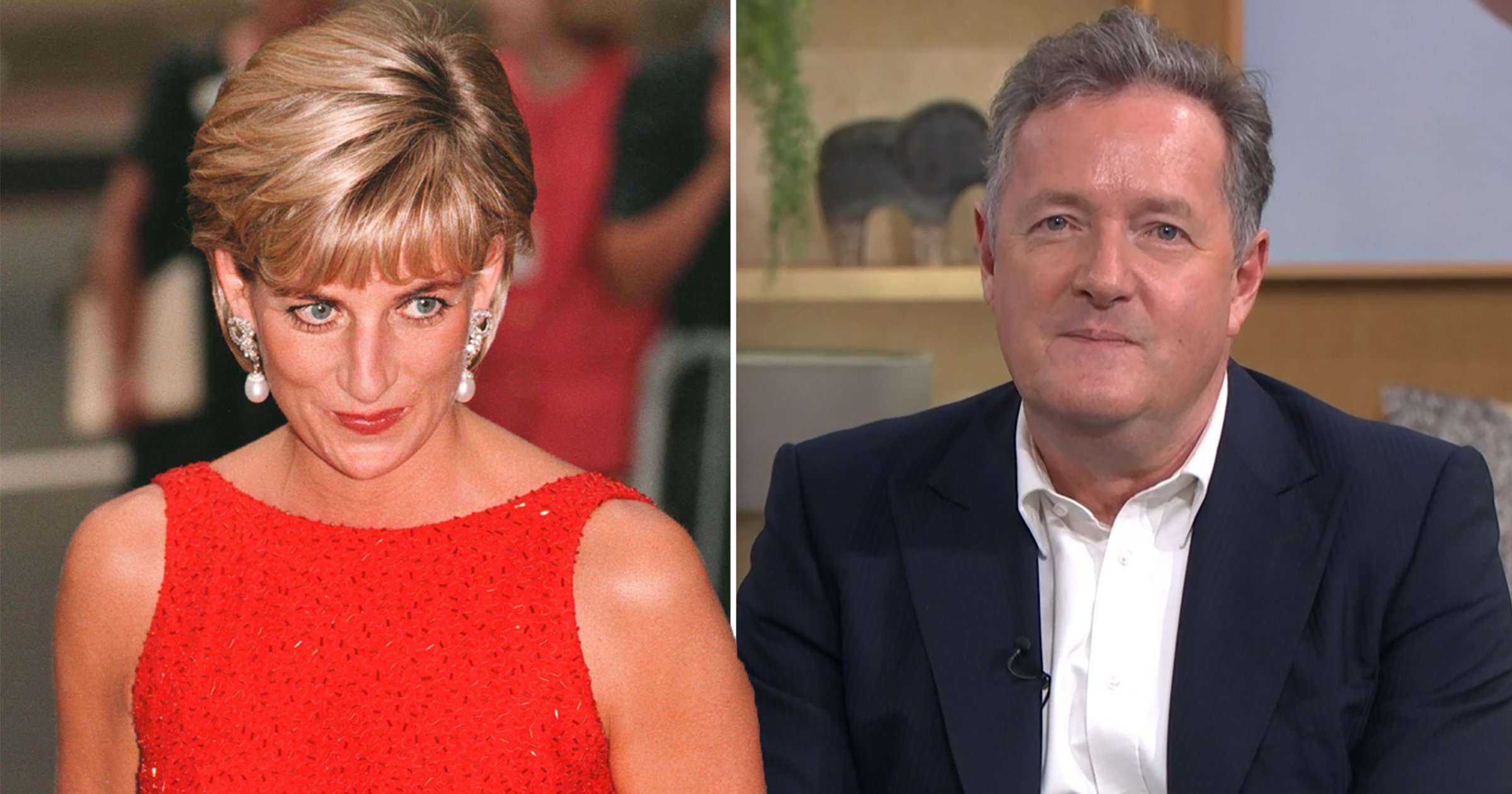 Before it’s even had a chance to enjoy its first full day in the sun, the statue of Princess Diana at Kensington Palace has been critiqued by Piers Morgan.

Dubbing it ‘not great’, the former Good Morning Britain host reacted to the anticipated monument, which was unveiled on Thursday by Diana’s sons, Princes William and Harry, in front of the world’s press on what would have been the late Princess’ 60th birthday.

As fans shared their thoughts on the statue, which showed the princess flanked by three children – with Lorraine Kelly believing it ‘didn’t do her justice’ – Piers waded into the debate on its likeness to the royal.

He wrote on Twitter yesterday: ‘Let’s be honest – it’s not a great statue of Diana.’

The former tabloid journalist, who has spoken of his bond with Diana during his time editing The Mirror, paid tribute to the royal on the day that marked her milestone birthday.

Sharing a photo of the pair from an event, Piers was seen toting a glass and wearing a name tag, as a smiling Diana looked to the ground.

‘I’m sure she would have stopped it had she still been alive.’

Adding ‘it’s left to them to sort it out between themselves’, Piers went on: ‘Instead, they’re going to have to find it in themselves to do what their mother found so very hard to do herself – back down and show forgiveness.’