Royal rampage. Prince William isn’t impressed with Prince Harry after he opened up about his mental health struggles — and the ways he felt abandoned by his family — in his new docuseries, The Me You Can’t See.

Royally Rocky: Inside William and Harry’s Relationship Over the Years

“William feels that Harry should discuss his issues privately and can’t comprehend why he continues to shade his own flesh and blood on TV,” a source tells Us Weekly exclusively. “Of course, mental health is a serious issue, but William can’t get his head around why Harry keeps throwing his family under the bus.” 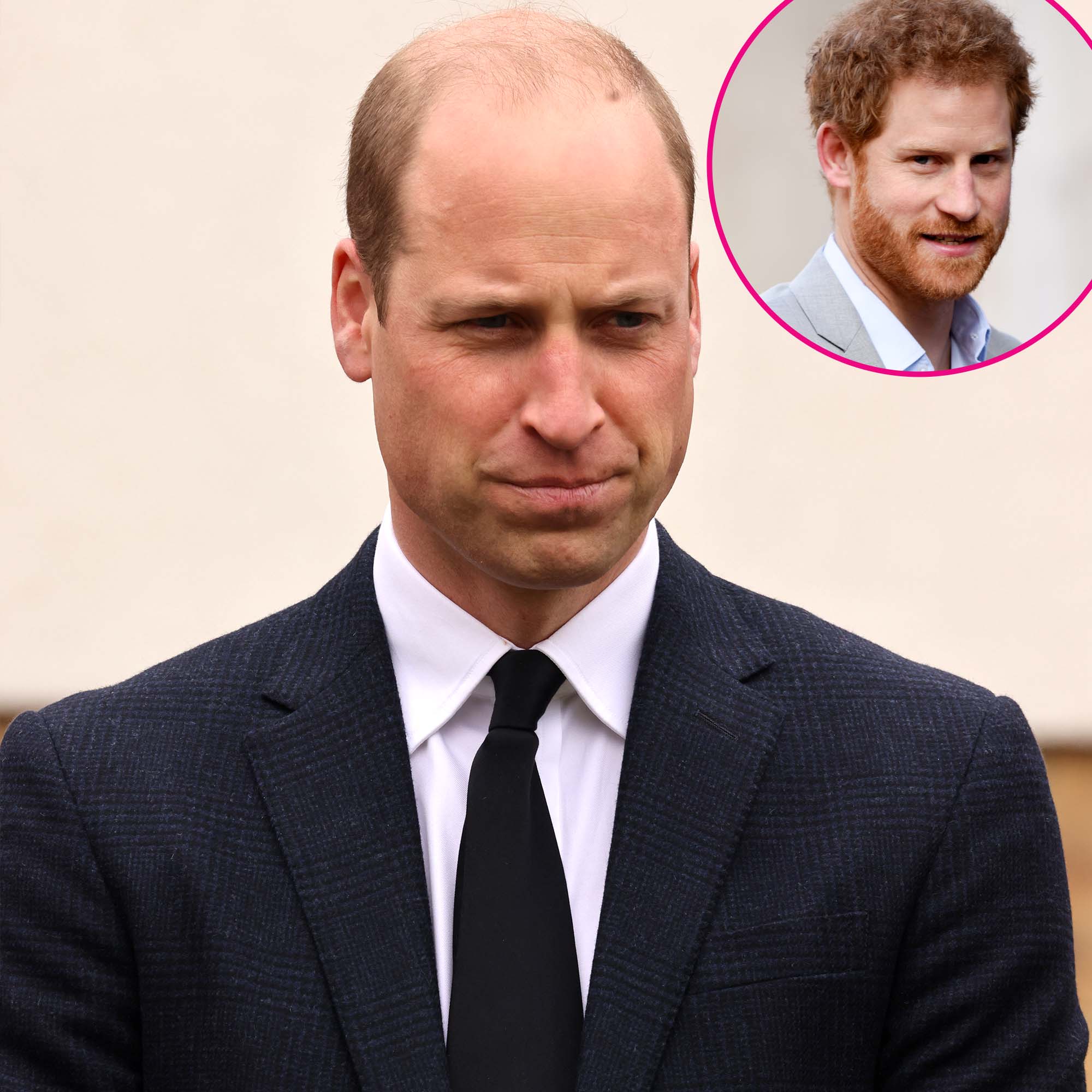 Harry, 36, already had a tense relationship with his older brother, 38, and their father, Prince Charles, before taking his pain public. While some have hoped for a reconciliation between the royals, William and Charles, 72, may not be able to forgive and forget.

“There’s no way they’ll ever trust him after this,” the source says. “The damage is done.”

The Me You Can’t See hit AppleTV+ on Friday, May 21, and further outlined Harry’s ups and downs as a senior royal, a role he stepped back from in March 2020. Earlier this year, Buckingham Palace confirmed that the former military pilot and his wife, Meghan Markle, would not be returning as working members of the royal family.

During his bombshell CBS interview earlier this year, Harry revealed that his biggest fear is “history repeating itself,” comparing the death of his mother, Princess Diana, to the nonstop press coverage of his relationship with the Suits alum, 39. In the new show, he went into more detail about feeling “completely helpless” when Meghan experienced so much harassment from the British tabloids that she contemplated suicide.

Everything Prince Harry, Meghan Markle Have Said About Raising Archie

“I thought my family would help, but every single ask, request, warning, whatever it is, just got met with total silence or total neglect,” he claimed. “I was ashamed to go to my family because — to be honest with you, like a lot of other people my age could probably relate to — I know that I’m not going to get from my family what I need. … That was one of the biggest reasons to leave, feeling trapped, and feeling controlled through fear. Both by the media and by the system itself, which never encouraged the talking about this kind of trauma. Certainly, now I will never be bullied into silence.” 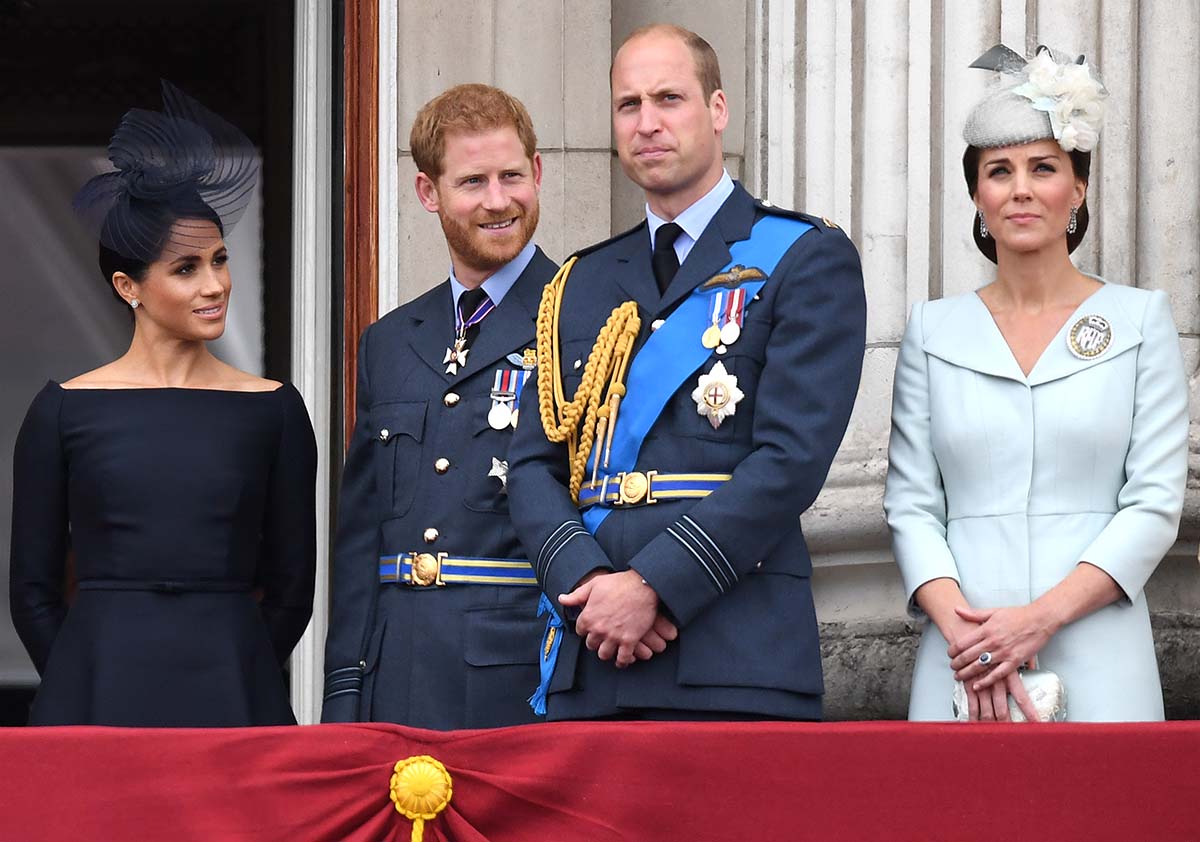 While he was able to escape the confines of his senior duties, Harry previously claimed his brother and dad are both “trapped” within the royal family — but don’t know it yet. Having learned to process his emotions in therapy for the past four years, Harry is ready to provide a more positive environment for his 2-year-old son, Archie, and his future daughter.

“Just because you suffered, it doesn’t mean that your kids have to suffer. In fact, quite the opposite. If you suffered, do everything you can to make sure that whatever experiences, negative experiences that you had, you can make it right for your kids,” he said in the doc. “Isn’t this all about breaking the cycle? Isn’t it all about making sure that history doesn’t repeat itself? That whatever pain and suffering has happened to you that you don’t pass on?”