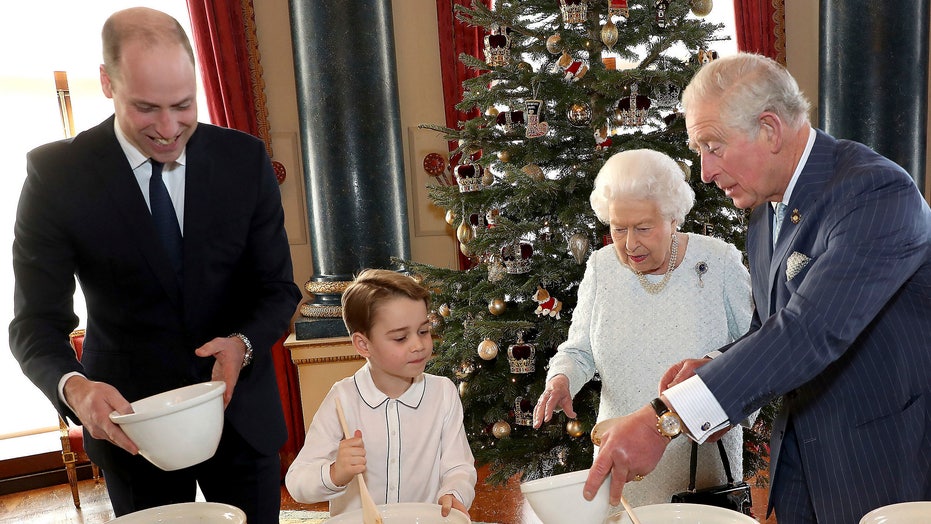 Britain's Queen Elizabeth II attended church near her country estate while her husband of 72 years, Prince Philip, remained in a London hospital Sunday.

Palace officials have not provided an update on the 98-year-old prince's condition following the announcement Friday that he was being admitted to King Edward VII Hospital as a precaution due to a preexisting condition. 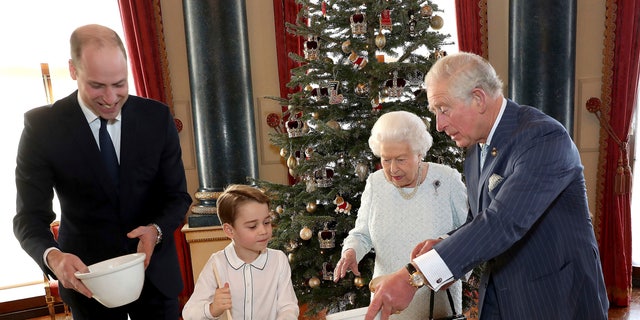 It is not clear if Philip will be released in time to join the rest of the royal family for Christmas at Sandringham, the queen's country estate in Norfolk.

The queen has not altered her holiday routine and went to church Sunday as normal. The royal family is expected to attend another service on Christmas morning. 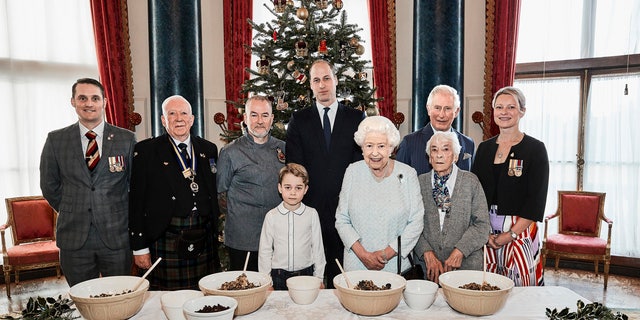 The three princes are, respectively, the first, second and third in line for the British throne.