The King and Queen of the Netherlands made a rare appearance at the Royal Ascot today, riding into England’s annual high society horse race with the Queen of Great Britain herself. King Willem-Alexander and Queen Maxima were in town for the Order of the Garter ceremony yesterday, and apparently stuck around to attend one of the British royals’ biggest events of the year. 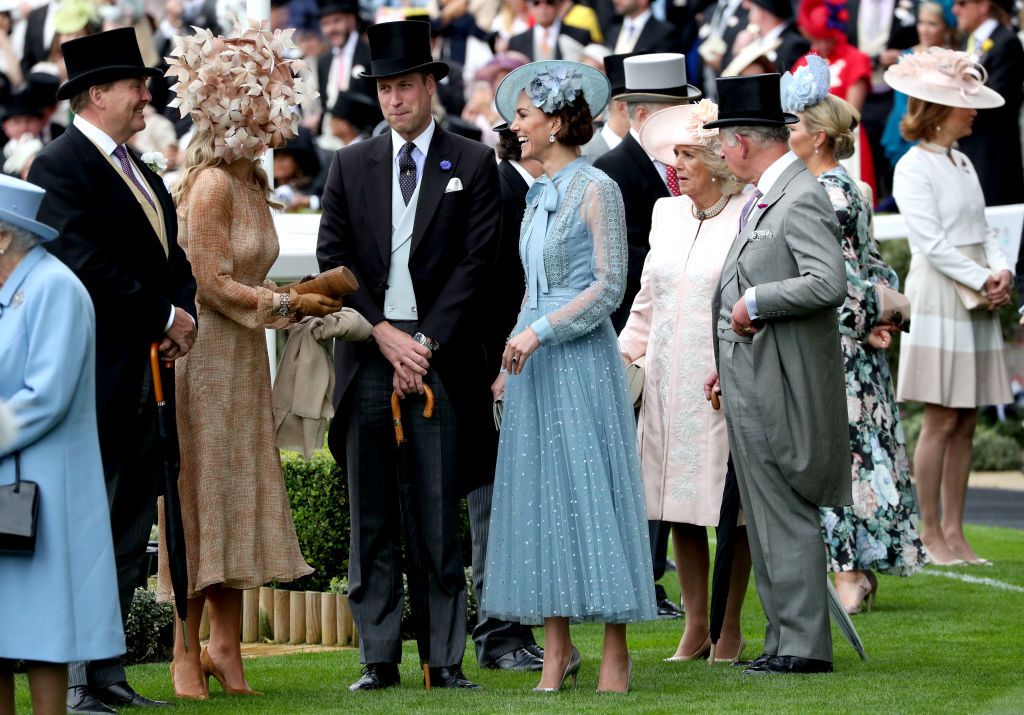 Despite being a newcomer to the event, Queen Maxima’s wardrobe did not disappoint. She opted for a beige long-sleeved dress, but the true focal point of her look was her matching hat covered in pink and white flowers. With the quirky, voluminous headpiece, the Dutch queen showed she didn’t hold back from her signature regal style just because she’s away from home. 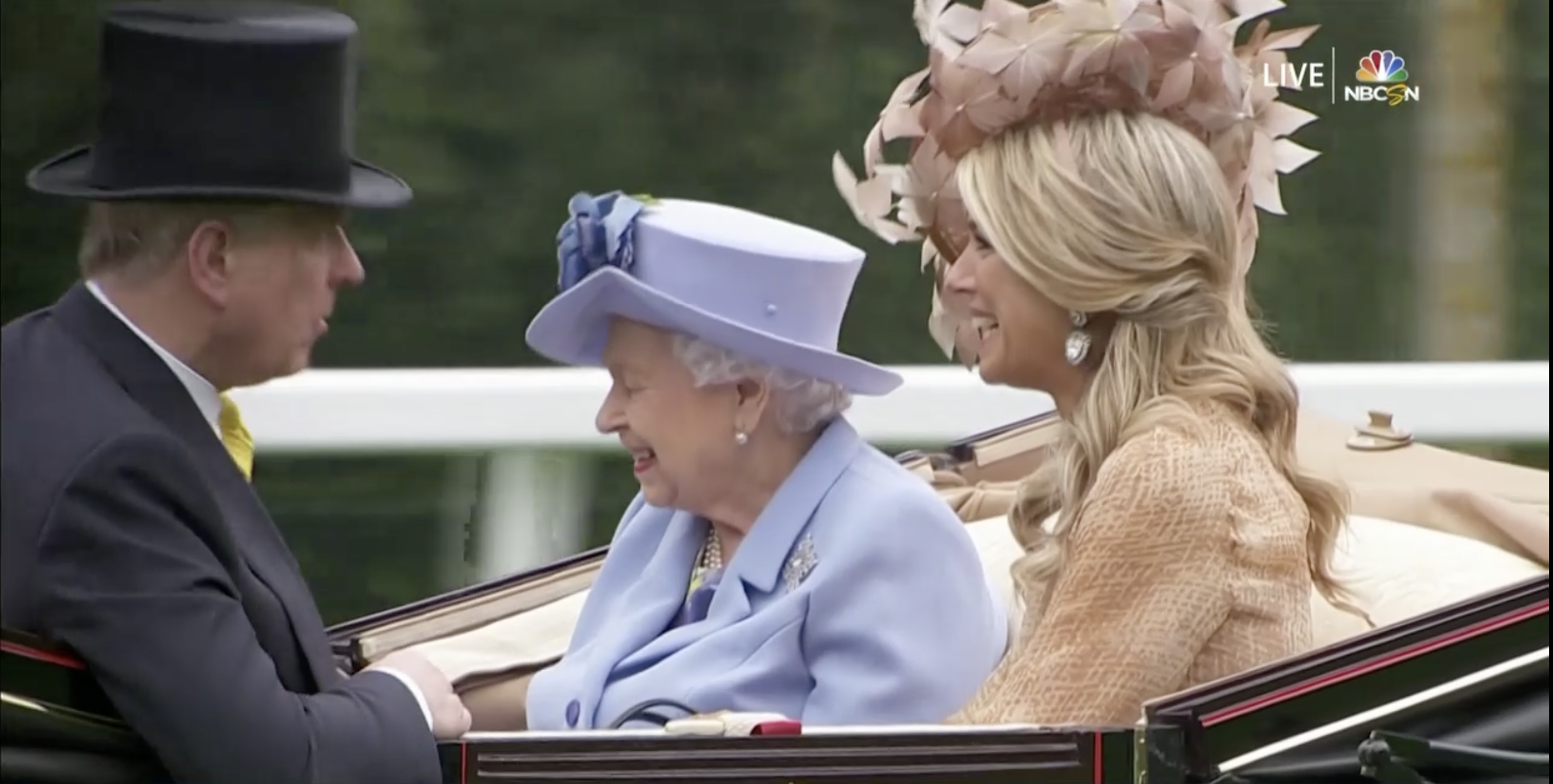 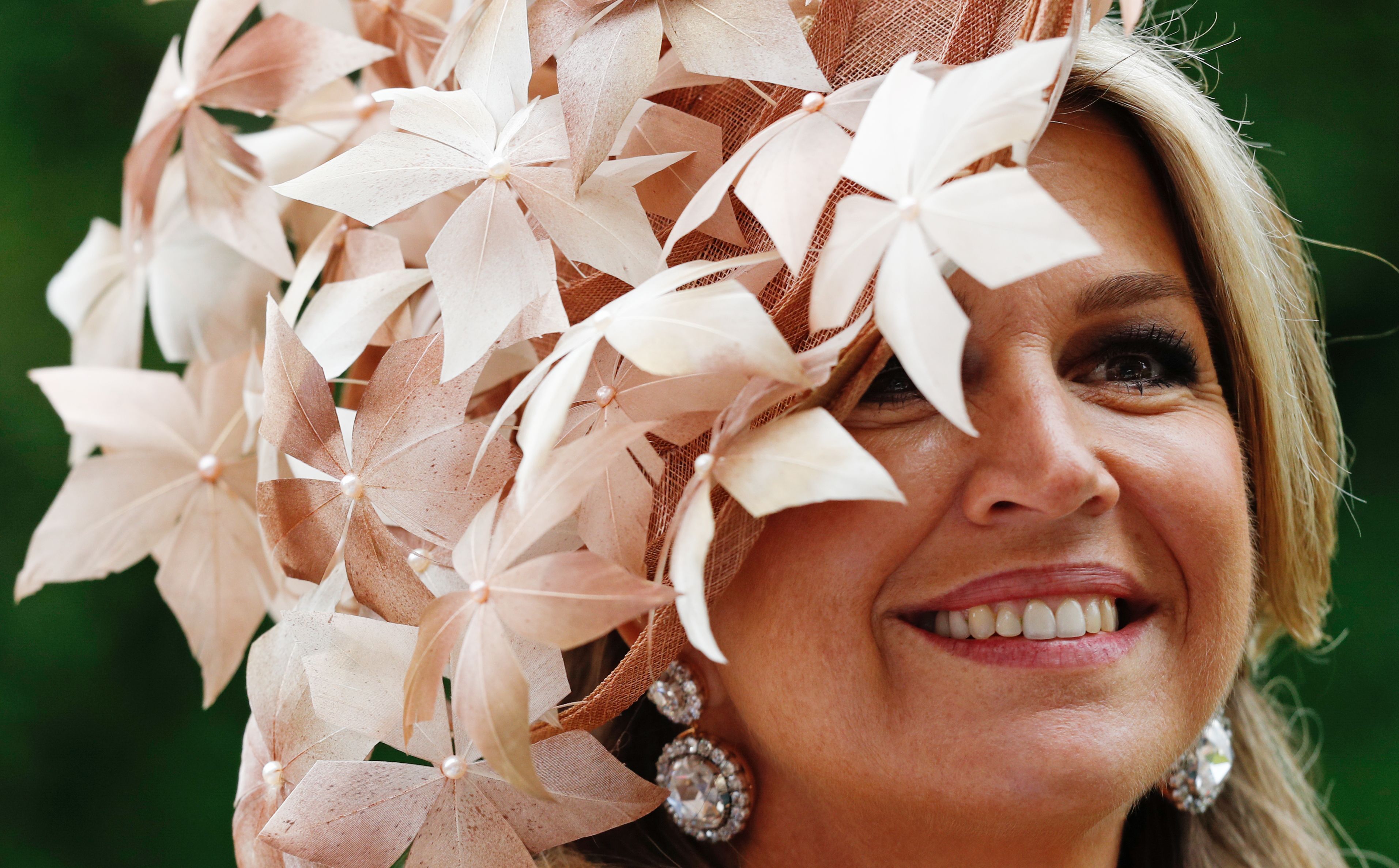 Beside her in the carriage, the first in the royal procession, Queen Elizabeth II wore a cornflower hat with rose accoutrements and matching coat and dress. Also joining them for the ride were Maxima’s husband as well as Elizabeth II’s son, Prince Andrew. 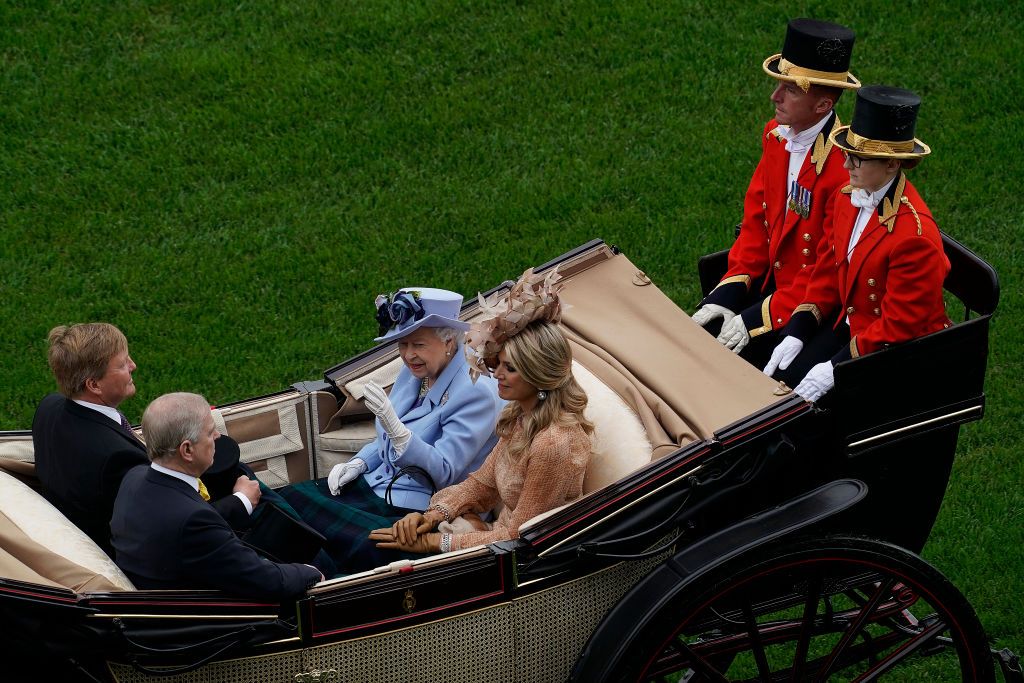 Queen Maxima also pulled out all the stops when it came to jewelry. Royal watchers believe she wore earrings from the Stuart tiara and a stunning bracelet from the royal vault.

She showed off some equally impressive style at the Order of the Garter service yesterday, as her husband was invested with the “oldest and most senior Order of Chivalry in Britain,” according to the royal family’s website. There, she wore a blush pink cape dress with a sleek thick belt, gloves, and a floral headpiece. 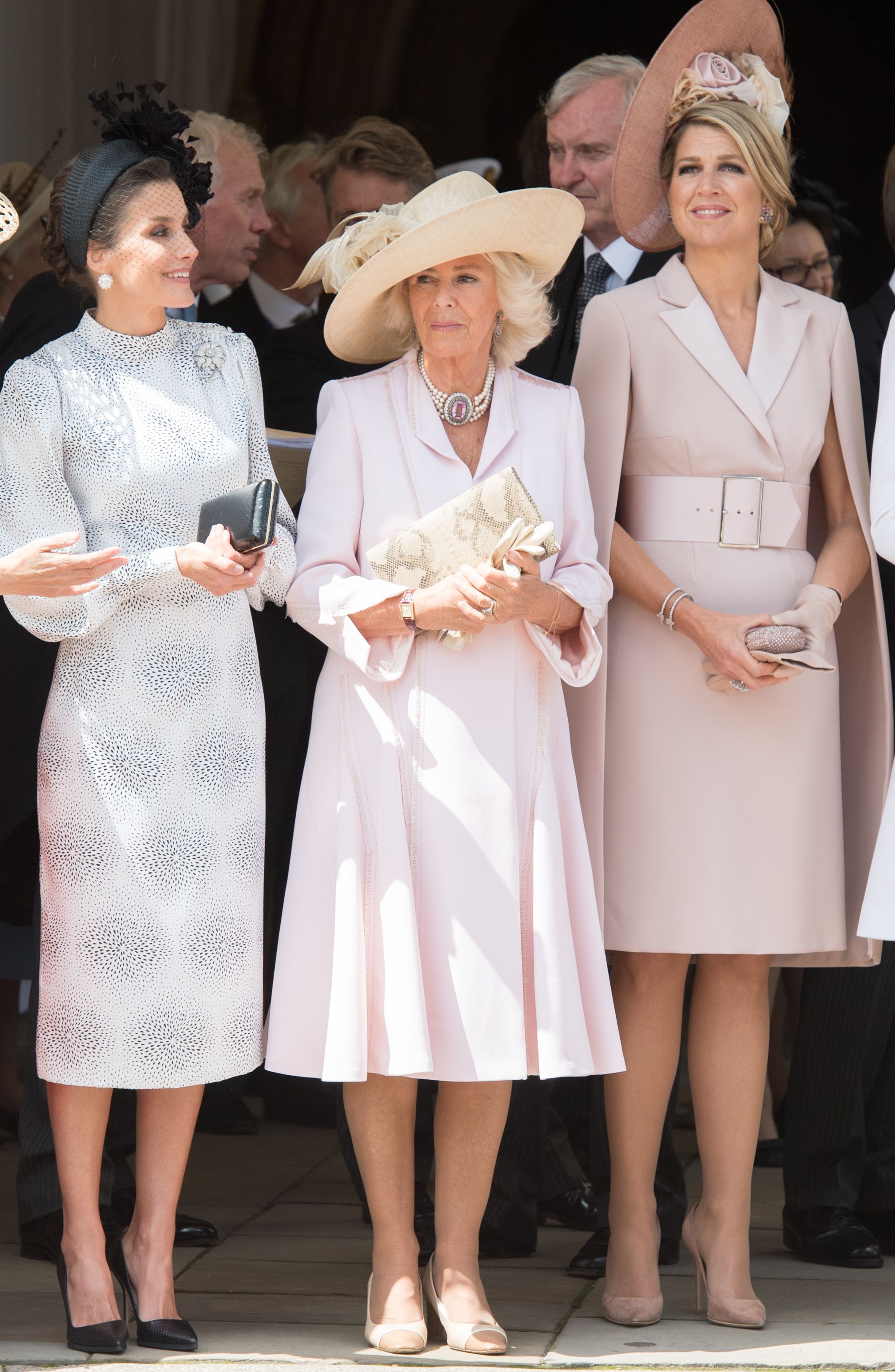 While we love our British royal style icons, it’s always refreshing to see royals from other countries wow us with their unique style.